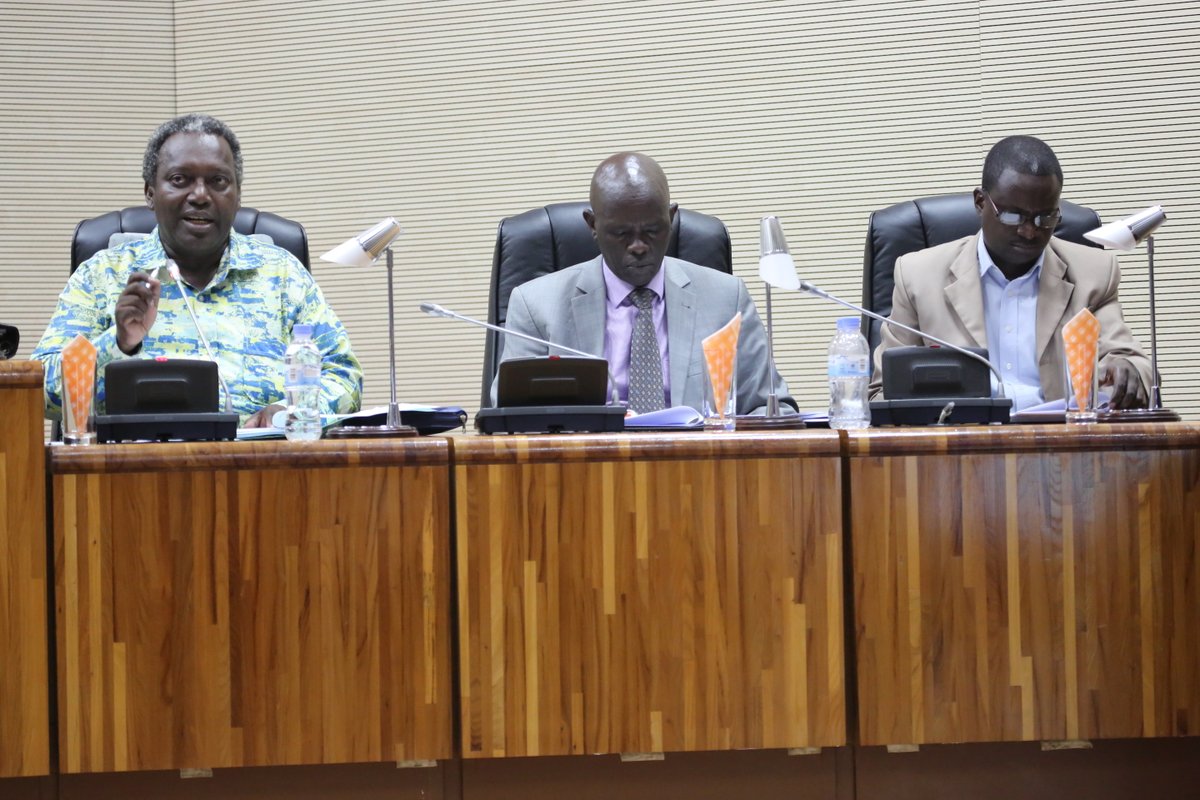 Rwanda Parliament has approved a draft law which removes corruption from the civil to the penal code.

Parliamentarians on May 30, agreed that corruption is open theft and it should be treated as a criminal offence instead of an administrative error.

The 25 article law was tabled by the Public Accounts Committee (PAC) which said that corruption cases will be punishable with more than 5 years in jail and convicted persons will have to pay back two to three fold of what they embezzled.

“Corruption is absolute theft and savage. There is no way we can be fighting corruption while relaxing on the punitive measures. We looked at all gaps in the law so that it comes out perfectly responding to what we have been discussing in the past,” said MP Juvenal Nkusi the Chairman of PAC.

While for smaller cases one can provide bail to be released, Nkusi said that convicted corrupt persons will be denied this opportunity and when it comes to a top official the court could strengthen the punishment.

On a very tough note, the law now provides that one returns all the embezzled funds, pay a fine two or three folds to what was stolen.

For example if one took Rwf10million, individuals will pay two to three times the amount taken, while companies will pay up to seven times of the favors awarded.

For some years, the issue of consistent embezzlement and mismanagement of tax payers’ money has compelled the Rwanda Parliament to wonder if government officials are taking lawmakers for a ride.

The Auditor General’s report for 2017 shows that Rwf1.6 billion was misused and Rwf906 billions mismanaged with about Rwf12.2 billion not accounted for or not supported with any documents.

Some of the failed areas which come through again and unpunished, included lack of value for money, mismanagement of funds, and purchased assets lying idle for years in stock.

“These have become chronic issues, which are caused by poor administration, contract management and not being able to account for the money spent,” the Auditor General (AG), Obadia Biraro told both chambers of parliaments during presentation of his report last month.

Passing the new law on corruption was highly appreciated by MPs who said it was relief and a move to seal a practical legal war on corruption in Rwanda.

“After years of seeing some officials walk away from court unpunished yet they have caused a lot of loses for government, finally we are putting an end to this as we finish our term in the lower house,” said MP Theobald Mporanyi.

Rwanda has since 2003 had a law on corruption but it was relaxed with only intent to prevention, fighting and punishing corruption related crimes, which was also in 2012 revised with legislators moving some of the articles to the penal code.

Transparency International has ranked Rwanda as the least corrupt country in East Africa, maintained the previous third position in Sub-Saharan Africa and 48th globally out of 180 countries studied in the Corruption Perception Index (CPI) in 2017.

It’s true, Rwandan government has strict stance on curruption for a long time but not only big fish is involved there are lots of small fish like some immigration personals, police personals and some officers from the gov.offices are in some districts too.
I was victim of this, because you are out siders and you are complaining to the local bodies about the locals in some district is impossible to get justice.

When I have been charged (curruption) to get official documents, justice on few occasions but due to fear and the way to get in touch with the department and lake communication due to language, proof to show mostly for the out siders who come to do business in Rwanda are the main victims of curruption.
Our president’s is very strict and concerned about this but after all it takes two hands to hear claps, one hand cannot do the job.