At celebrations to mark the Day of The African Child and the World Day Against Child Labor, Rwanda’s First Lady Jeannette Kagame said the day should reflect everyone’s efforts in protecting the rights of Children.

On Saturday, June 16, 2018, Mrs. Kagame joined residents of Nemba sector in Gakenke district in Northern Rwanda to celebrate the day.

At the event that attracted 3000 participants including government officials and development partners, First Lady cemented that to efficiently celebrate the two events, promotion of Children’s rights and fighting all obstacles to their healthy growth should be everyone’s priority.

“The celebration of Day of African Child and World Day against Child Labour  should be combined and aligned with the promotion of children’s rights and the fight against challenges that could hinder their development, to grow into healthy, responsible and open mind children,” she said.

Through partnership with stakeholders, several Early Child Development Centres (ECD) have been estblished across the country.

Speaking at Nemba playground in Gakenke district, the First Lady said the Centres have contributed enormously to holistic growth of Children.

“ECD centres you have helped build, have become havens of holistic growth to thousands of Rwandan children, and have given them a chance to prepare for the world that they will one day, pioneer,” Mrs. Kagame told ECD partners.

Emphasising on the government efforts to ensure no Child is left out of access to education, Mrs. Kagame said that 8,383 Children were rescued from hard labour and taken back to school since 2016.

The Minister of Gender and Family Promotion, Esperance Nyirasafari condemned people who engage teenagers in labour.

“We strongly condemn whoever employs teenagers and other kind of Child Labour because it affects not only Children’s education but also their development and well-being at large,” she said.

According to Dr. Anita Asiimwe – who heads the National Early Child Development Programme, “Scaling up of integrated ECD services to all villages of Rwanda is our overall goal.” 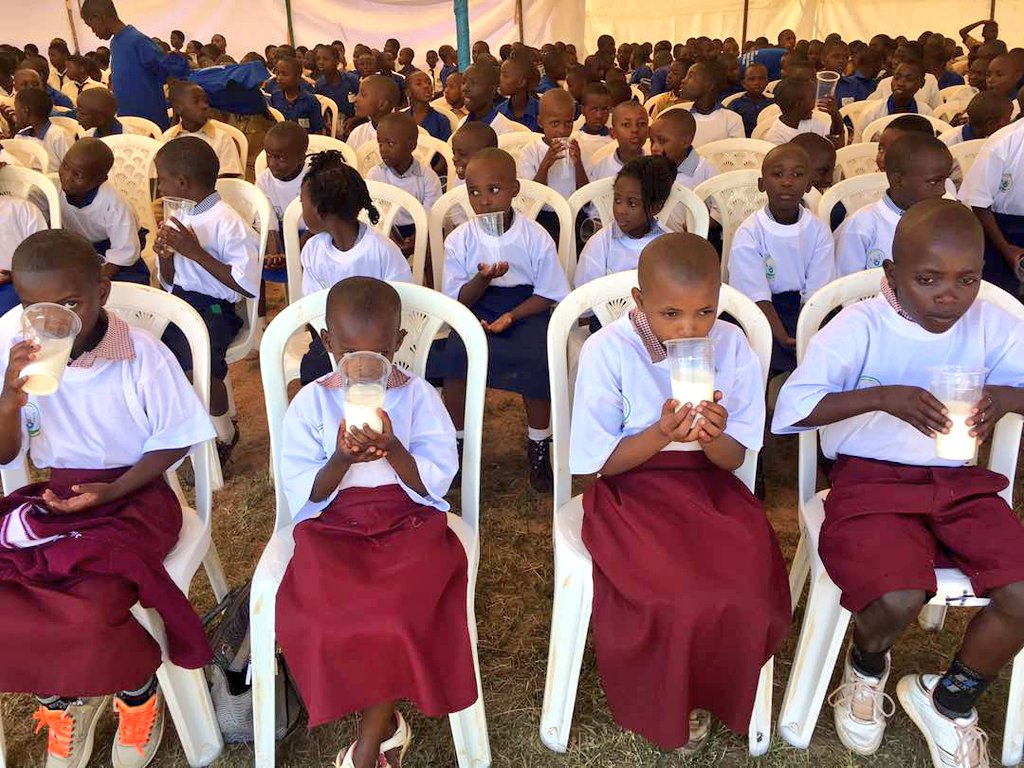