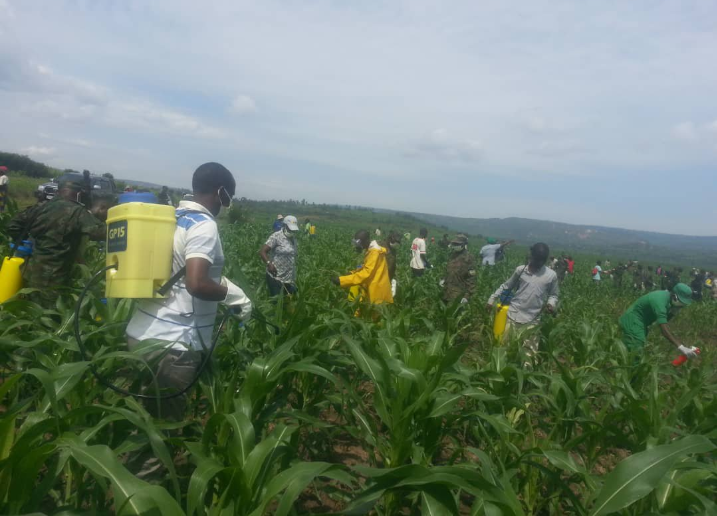 Agriculture employs over 85% of Rwandans.

RAB oversees the country’s agricultural activities. Agriculture employs over 85% of the country’s population. The body,  however, has recently experienced leadership crisis.

The latest officials who were fired during a cabinet meeting last night come barely two months after the dismissal of other four top officials.

In the same letter, Innocent Nzeyimama who was the head of land husbandry, irrigation and mechanisation department, and Violette Nyirasangwa, who headed the Corporate Services Division were also dismissed.

An inside source in RAB who spoke to KT Press on condition of anonymity cited an ongoing managerial crisis, disagreements, abuse of office and mismanagement of public funds as one of the ‘serious’ issues affecting the institution.

“There has been serious disagreement between top managers here. A case is how top leaders were recently asked to step down. The storm has taken several other senior and junior employees here,” the source told KT Press.