500 Candidates to Vie in Parliamentary Polls 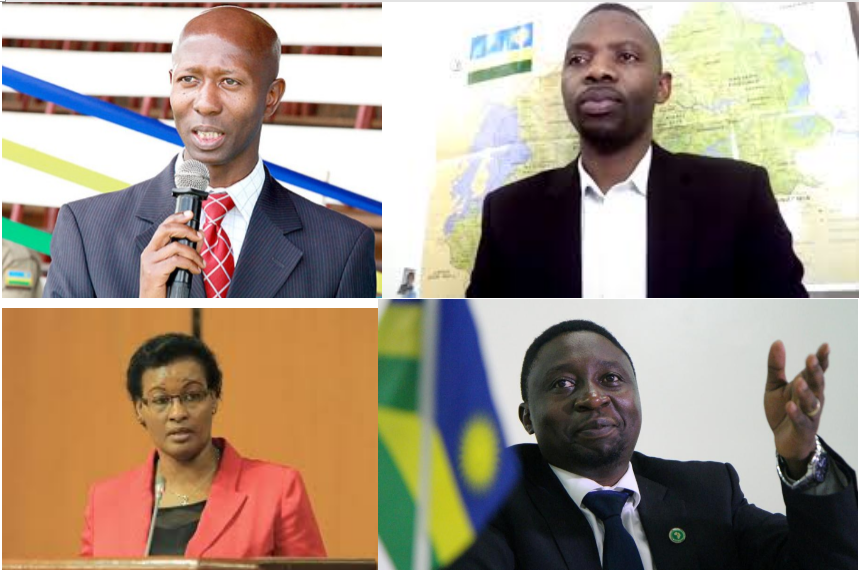 Rwanda National Electoral Commission (NEC) has announced a Provisional list of candidates of 500 candidates vying for the next parliament, with 60 percent of them being women. The list also has two independents vying in the hotly contested parliamentary elections ever.

The chairman of the NEC, Kalisa Mbanda said that the original list contained 537 candidates who were shortlisted and only a few of them were not enlisted on the provisional list for failure to meet requirements.

Former presidential candidate Phillip Mpayimana and Elissam Salim Ntibanyendera were among the five independent applicants. The other three – Theodore Ntakaburimvano, Ally Husseine Sebagenzi and Janvier Nsengiyumva remained on the pending list after failing to present all documents.

The Commission received applications from five political parties – including two opposition parties Democratic Green Party of Rwanda (DGPR) and PS Imberakuri both appearing for the first time in the parliamentary elections.

“Those who didn’t appear on the temporary list of political parties candidates will be informed on what they missed out and why they didn’t appear,” Mbanda said.

“In general, those not shortlisted are few for reasons of not fulfilling some of the requirements, but we will be receiving their remaining documents in the next five days before the final list is announced,” Mbanda said at a press briefing Monday evening. 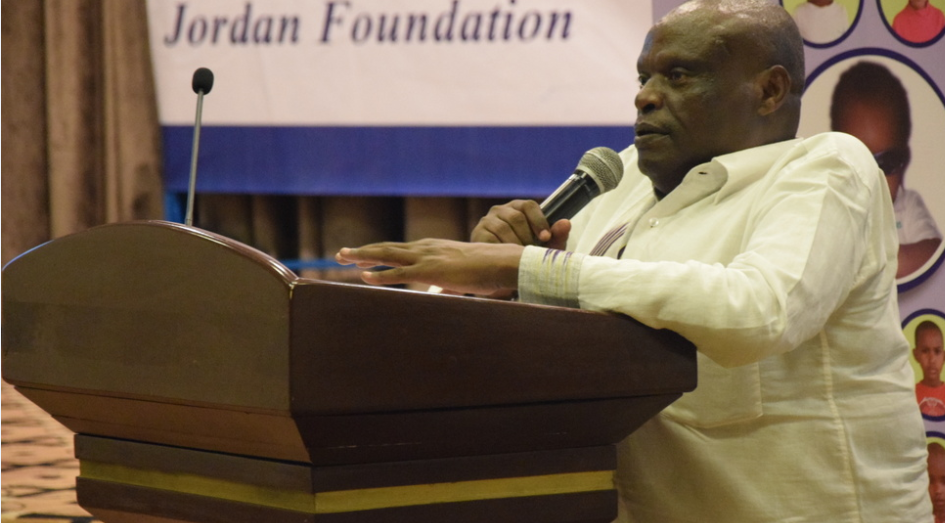 Incumbent MP Rusiha Gaston for the people with disability

The final and conclusive list of candidates will be announced on August 6, 2018.

The commission said that the list of voters had increased compared to the previous two elections of the presidential race and the parliamentary polls, with male voters increasing by 4.1%, females by 3.9% and youth by 3.3%.

NEC vice-chairperson Rosalie Mukamazera said that the participation of women in the voting and application for parliamentary seats was an indication that women now know the importance of leadership roles.

“We found out the actually most women applicants have very good education background. This shows that the pillar of gender equity is strong in our society,” Mukamazera said.

This year’s outgoing Rwandan parliament had women MPs secure 64% of the seats, making Rwanda top the United Nations (UN) list of countries with most women in parliament.

The Parliamentary polls will take place between September 2-3.

The Boy from Nyarushishi Refugee Camp is ALIVE