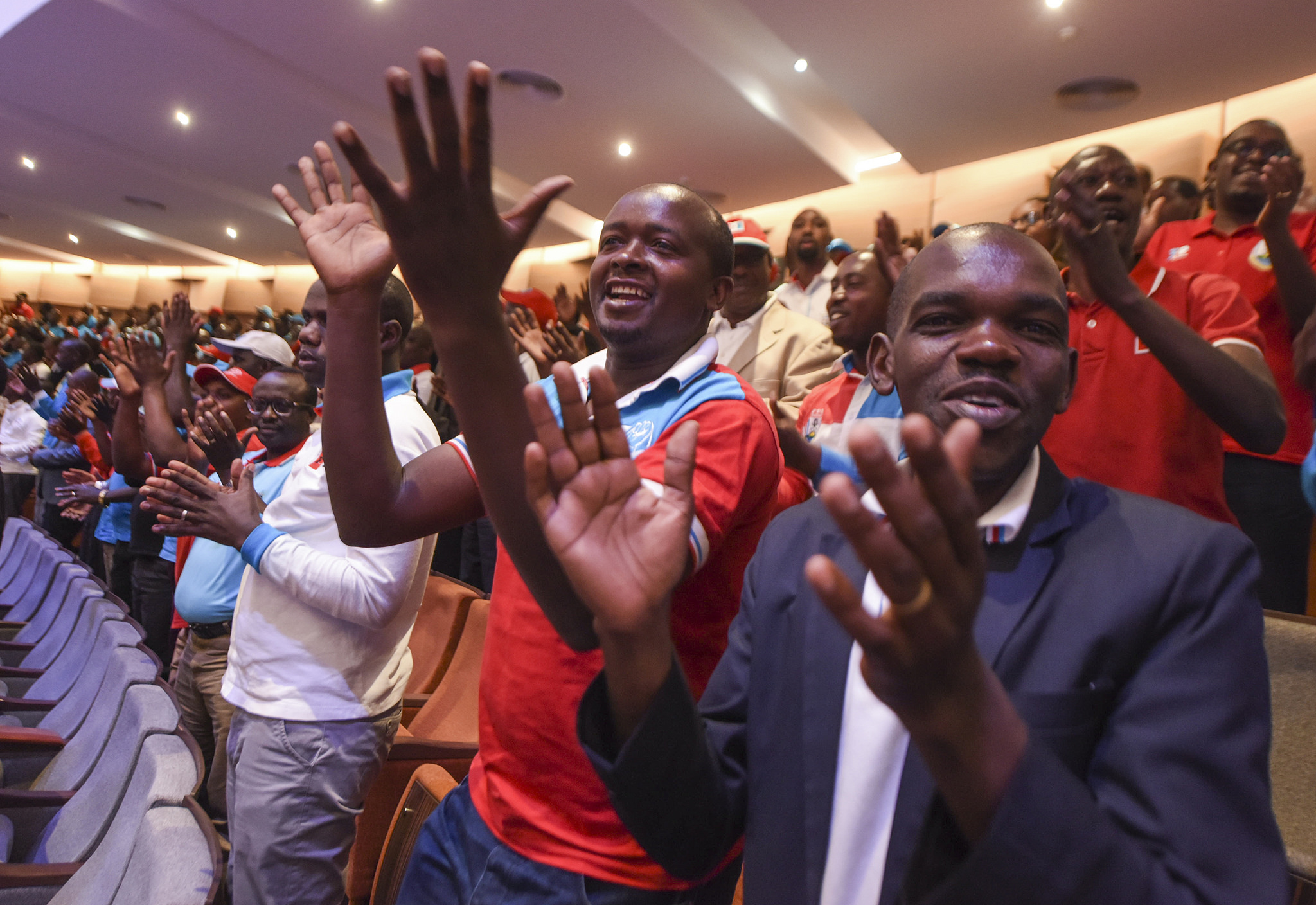 This Sunday, as more than 2000 party representatives were gathered to approve the list of parliamentary candidates, Kagame took the opportunity to reiterate his concern about selfish leaders who work from office and when it comes to reaching out to citizens they are meant to serve, they don’t care.

He said, some officials only follow him to villages during his citizen outreach, but never return there to follow-up.

“Don’t follow me again. I will have time to repeat this to the cabinet members,” Kagame warned mentioning cases where he realized, officials dress up smartly, while going upcountry to serve citizens and it looks quite bizarre.

“Well cleaned shoes for some, high hill shoes for others in places where you can hardly get parking! When I see them, I know they are there for something different. I don’t mean you should not be smart, but while upcountry, do what you have to do and come back,” he advised.

With this, the president gave three important messages.

“We have issues with sticking to the action plan. Before you go out, you should be having a plan. I no longer want to hear words like: Ah! I had not thought about this. Please take time to think before you do anything,” Kagame said.

“Second, whatever responsibility you have, you are not irreplaceable. You should think about those you work with. When you ignore that, it always has a negative impact.”

“Thirdly, we represent people who are not here, those whom, sometimes we don’t reach out to, and those to whom we do not even talk to.”

The president who said he will always remind officials to reach out to the people they are serving reminded that, leaders should think about the impact of their service to the community.

All this shortfalls, he said, the parliament whose responsibility includes supervising the activities of government, should identify them and hold leaders accountable.

Kagame, expressed his disappointment that some citizens still cross the border to seek basic services in neighboring countries.

He said it is an indication that some leaders do not provide the essential facilities to the people.

“That is a reminder that we are not doing what we ought to do,” he said.

“Give them water, give them electricity. If there is lack of capacity, let’s show that we are at least heading there, otherwise we are not being responsible, “he said. 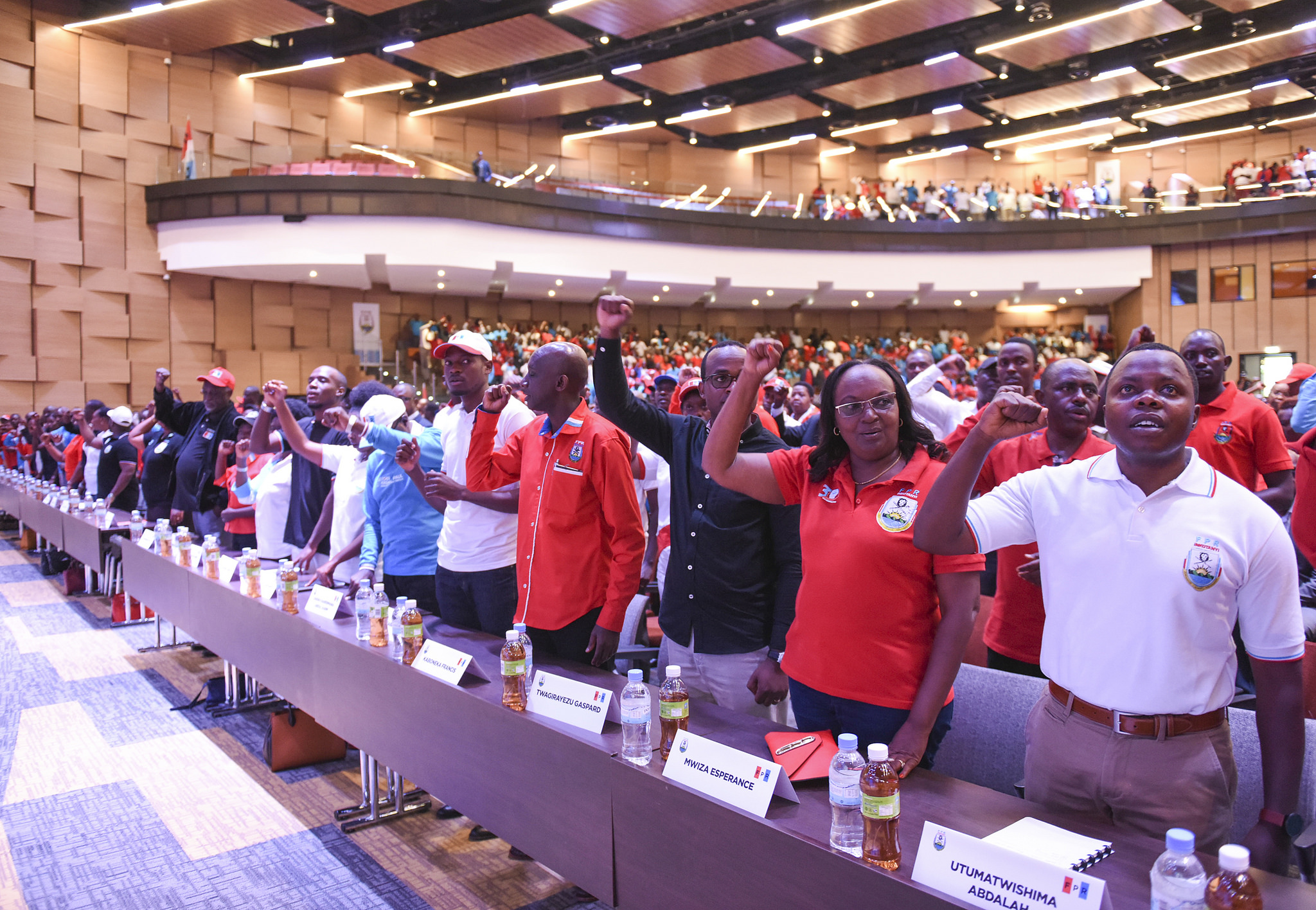 RPF is preparing parliamentary campaigns for the September polls.

Members of parliament in the lower chamber are elected for a period of five years. Currently, RPF has majority seats.