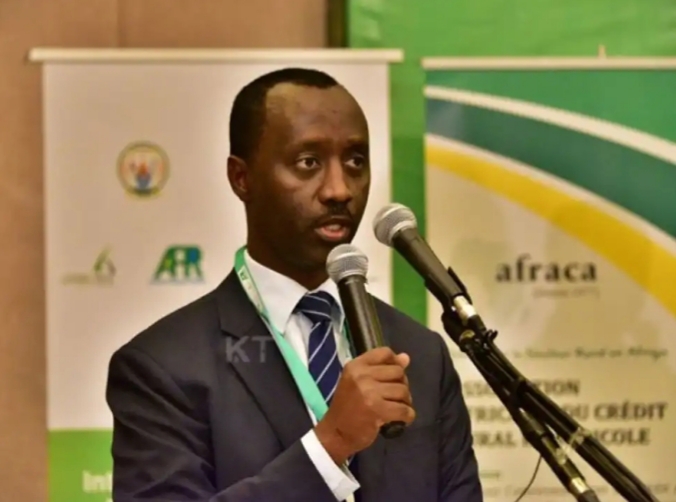 Kanyankore was relieved of his duties in December last year.

Kanyankore was fired from his duties as the lender’s CEO in December last year – following a decision by the board of directors – marking an end to his four years tenure.

“Former CEO of BRD Kanyankore Alex has been arrested over suspicion of favouritism and receiving illegal benefits in order to offer a service, committed when he was still in office,” Rwanda Investigations Bureau (RIB) tweeted early Wednesday.

If convicted, Kanyankore could face up to 7 years in prison as stipulated in the article 8 of the penal code.

The article states that any person in charge of providing service to people who makes a decision based on favoritism, friendship, hatred, acquaintances or nepotism to any person who seeks a service, commits an offence.

Rwanda’s Inland Port Due Next Month