For the past two months, Rwanda’s Foreign Affairs Minister Louise Mushikiwabo has been a ‘global’ guest – traveling country to country conversing for votes.

Mushikiwabo’s campaign started as early as July this year. On many occasions, she was seen meeting regional Presidents including Democratic Republic of Congo (DRC)’s Joseph Kabila, among others.

Earlier before on June 30, 2018, Mushikiwabo was endorsed by the Executive Council of the African Union for the candidacy of the post of Secretary General of the Organisation of French Speaking countries (OIF).

The Executive Council of the African Union is made up of ministers designated by the governments of member countries – making Mushikiwabo a favourite candidate to gain massive votes against incumbent Michaëlle Jean – the organisation’s third Secretary-General.

The OIF is composed of 84 member states and governments (58 members and 26 observers).

Elections are scheduled to take place on October 11-12 in Everan, the capital city of Romania.

Mushikiwabo meets with Idriss Debi Itno, the president of Chad 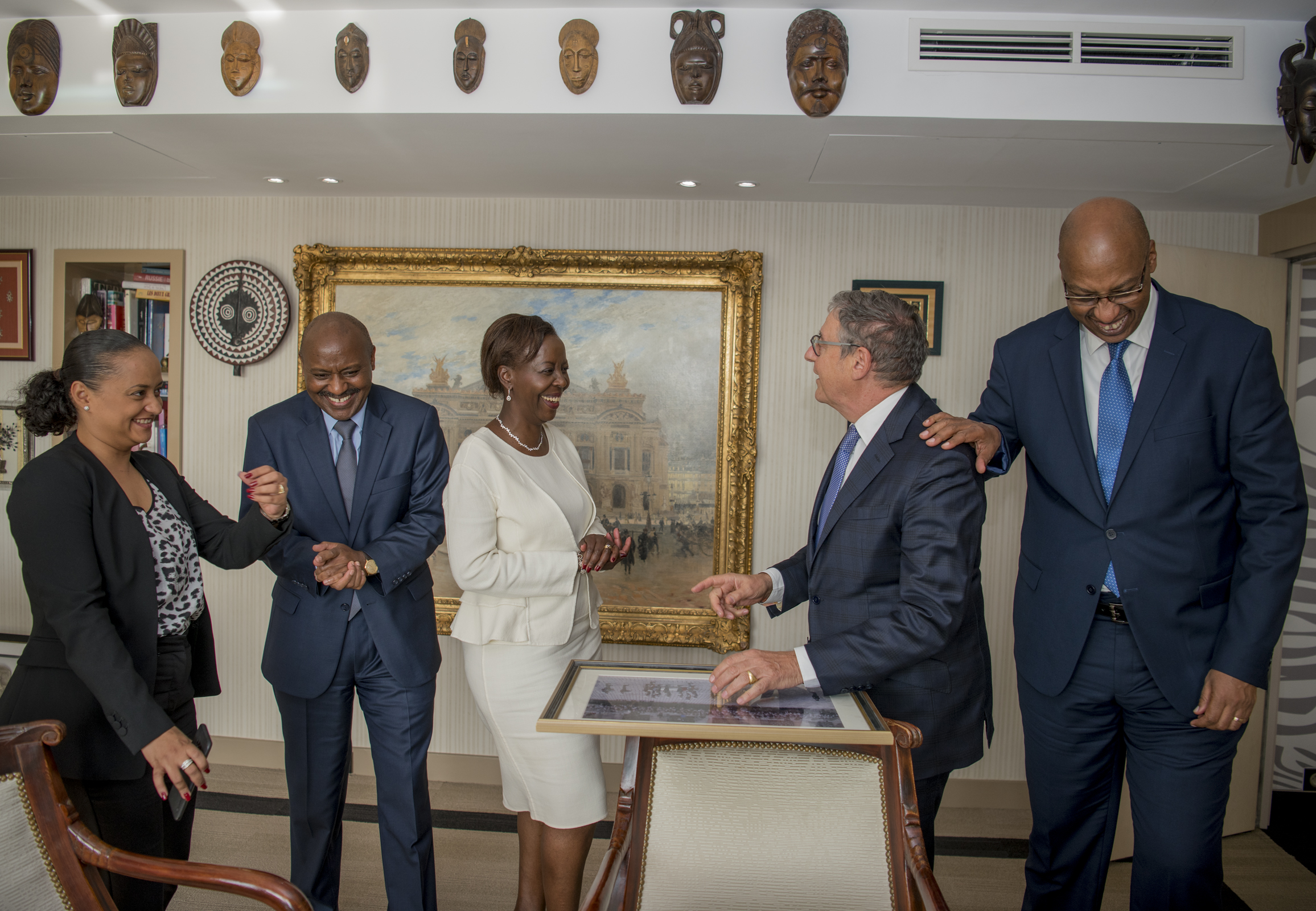