It was a night filled with pomp and fanfare in Armenia’s capital Yerevan on Wednesday, October 10 when Rwanda’s rich culture dominated the city.

At a soiree night to mark the official launch of the 17th summit of the la Francophine(OIF) – Rwanda’s Foreign Affairs Minister Louise Mushikiwabo who is the favourite candidate for the post of the Secreatry General of the organisation –  stole the show. She is campaigning against the incumbent Michaëlle Jean. 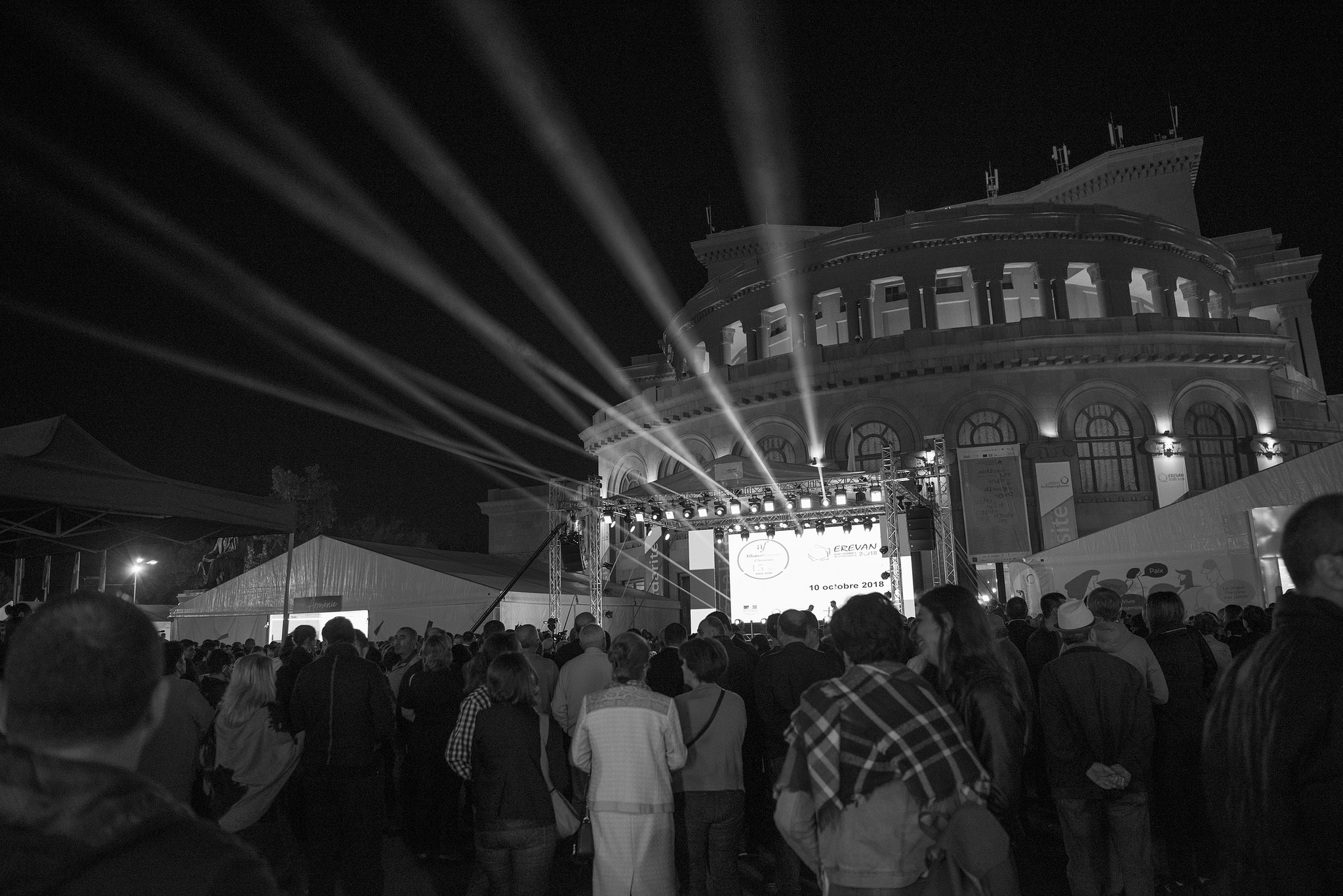 In a stylish dancing of traditional Rwandan songs, Mishikiwabo left thousands attending the soiree with excitement.

Meanwhile, at 9am Rwandan time, the 17th summit of the la Francophonie kicked off in Yerevan. President Kagame who arrived in the capital yesterday is attending the summit which will elect the next Secretary General of the organisation tomorrow, October 12. 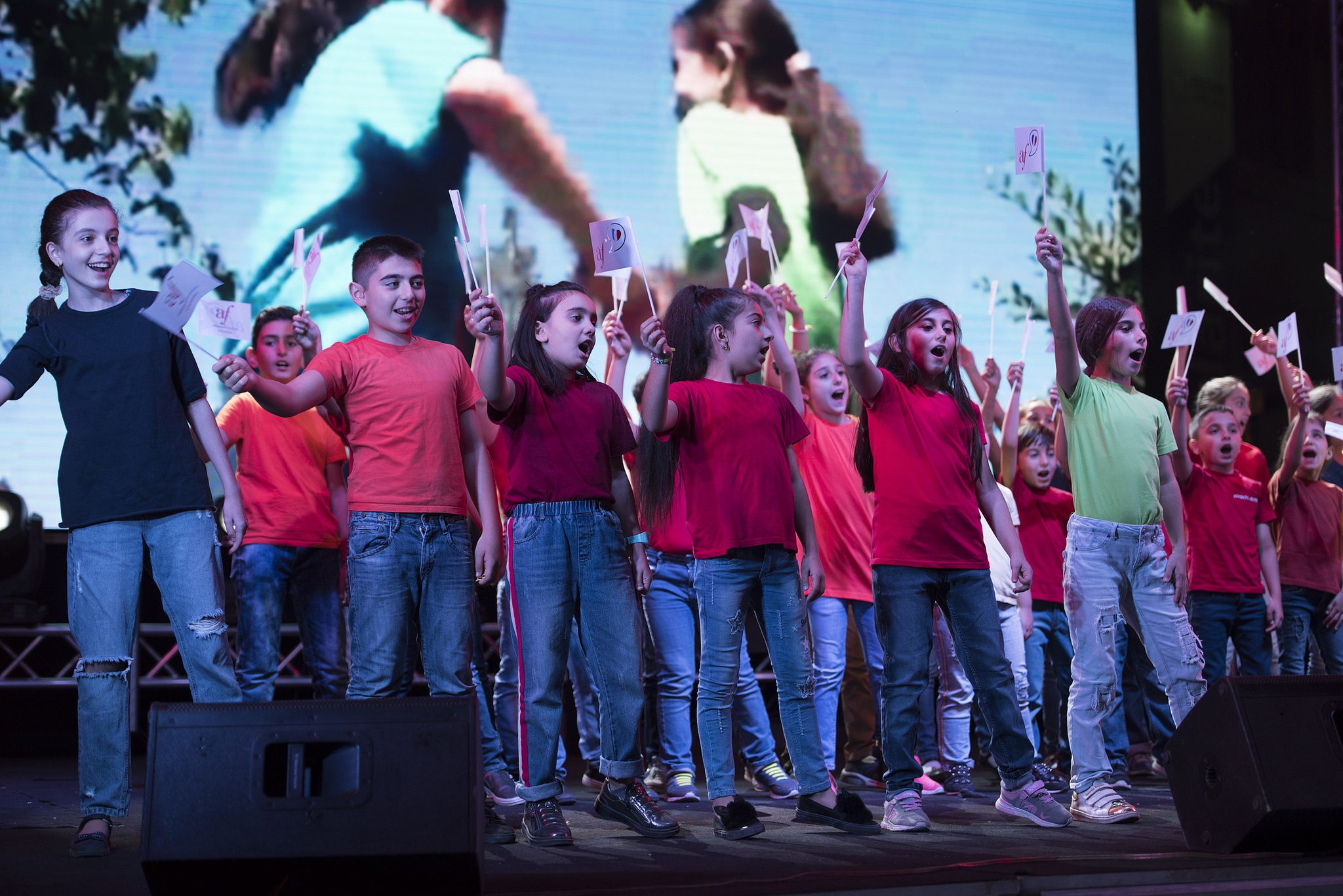 KT Press’ Muzogeye Plaisir on ground captured every moment of the soiree ahead of today’s summit.