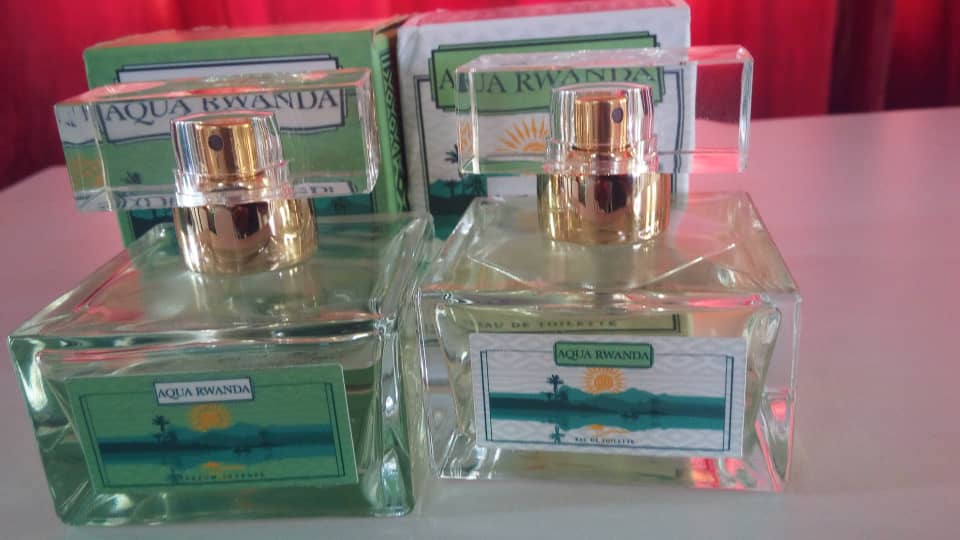 A local perfume made out of Patchouli

Rwanda plans an upward shift on its annual export revenues from Essential oils to $10 million by 2021 up from $500,000 this year, National Agricultural Export Development Board (NAEB) has said.

According to NAEB, the government of Rwanda exports EOs in countries including; United States of America, France and South Africa.

Among the plan to expand essential oils farming is establishing contracting farming, a system that brings investors and farmers on negotiations of growing EOs.

The plan was revealed during a 2-day conference held at Hill Top Hotel in the capital Kigali on November 15 to increase quality and quantity of EOs in the country.

In a bid to meet revenue targets NAEB has organized trainings and workshops at least every 4 months conducted by foreign experts on how to grow and harvest Eos.

“The trainings on how to grow EOs is underway to farmers and we are optimistic to get the market,” Munyaneza told KT Press. 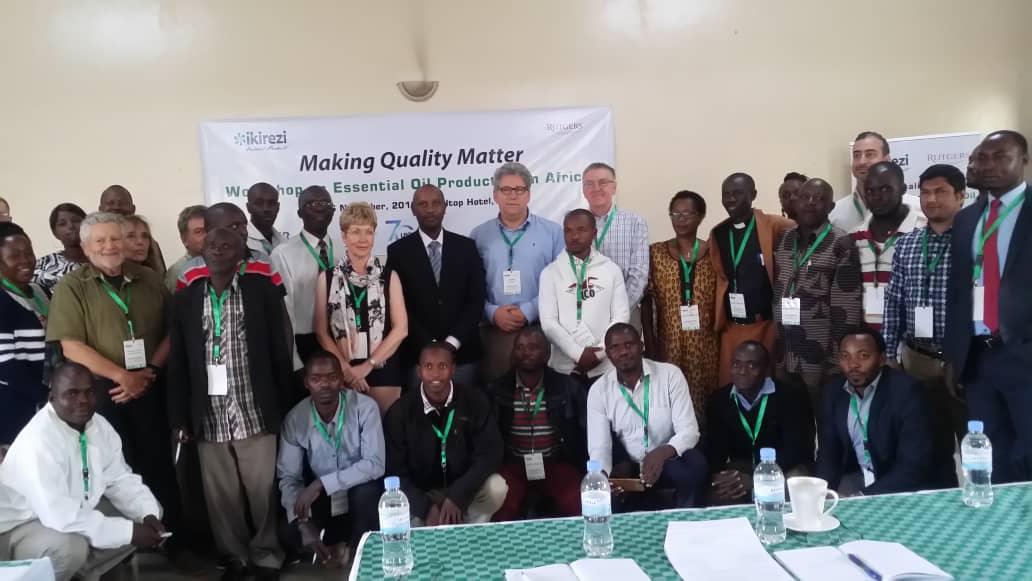 Participants at the conference on essential oils – Kigali, November 15,2018

The campaign to expand EOs production in Africa, kicked-off by experts from  United States of America, France, South Africa visiting farmers in Kirehe district, Eastern province to train and ensure EOs cooperatives and individual farmers on readiness of market.

Speaking during the conference, Munyaneza said that 1kilogram of Geranium costs $250 (over Rwf200, 000) on the international market while Patchouli prices ranges from $100 to $150.

Dr. Nicholas Hitimana, the Managing Director of Ikirezi – a natural products producing company which co-organised the event, told KT Press that essential oils are still insufficient compared to demand on the market.

According to Hitimana, Ikirezi Company processes 1 ton of low combined

Geranium and Patchouli besides the capacity of processing 20 tones daily.

Kwa Rwahama: Famously Known as a Bus Stop, Meet The Man Behind The Name