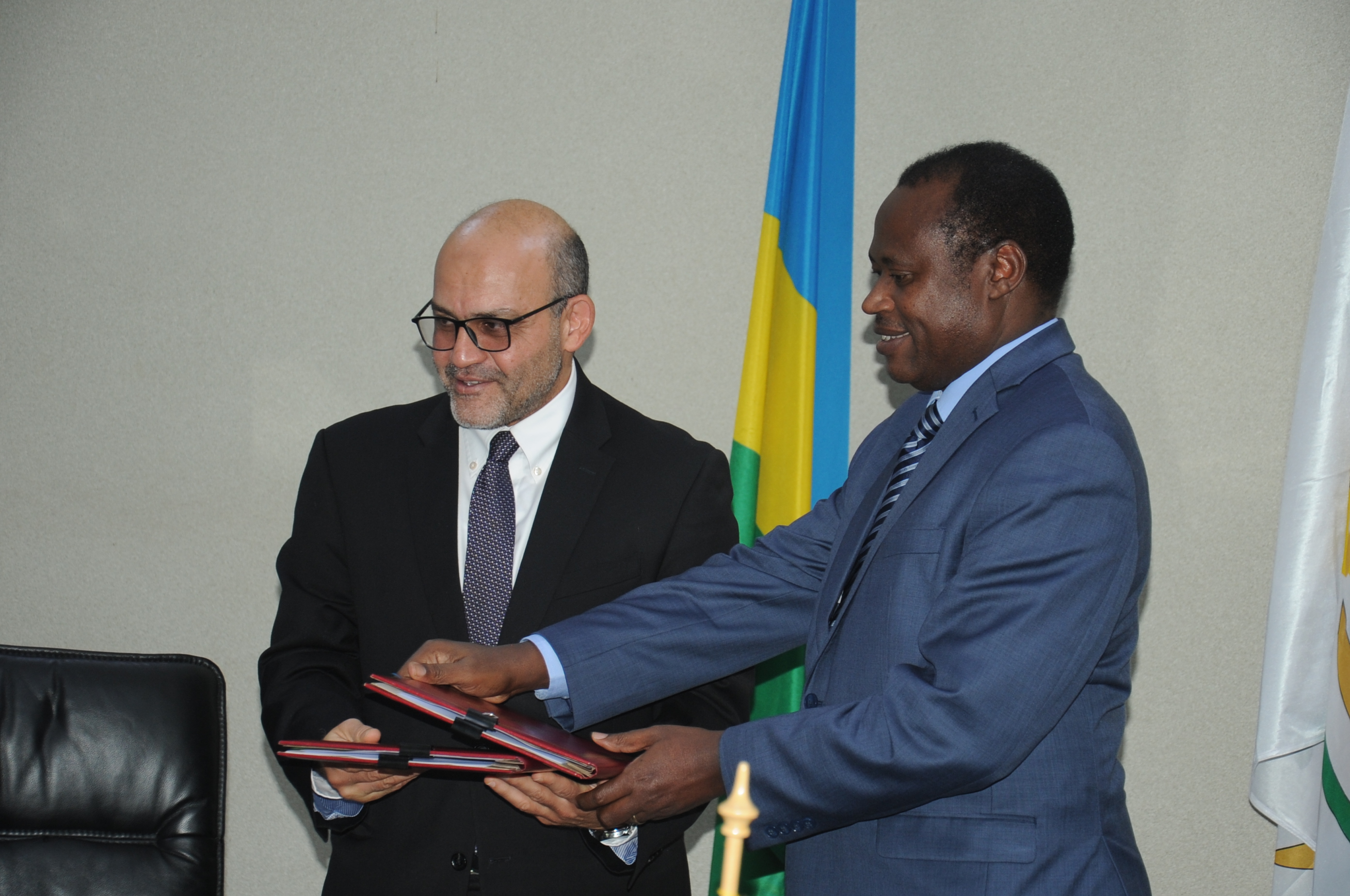 Rwanda and World Bank have today afternoon signed a financing agreement that will build national capacity in public finance management and cut down on billions of mismanaged funds annually.

The development objective of the project for Rwanda is to improve budget reliability and control of funds for service delivery, enhance budget transparency and increase professionalization of the public finance officials.

Rwanda Finance Minister, Dr. Uzziel Ndagijimana said that the agreement is timely and will build on the already existing improved progress in public finance management from 3% to 50% over the past years.

“The agreement will enable us to decentralize the needed financial skills at the grassroots level such as sectors and cells, moving from institutional and district level where government has managed to bridge the capacity and technology gaps needed in financial management,” Ndagijimana said at the agreement signing on November 5, 2018

The project will improve budget reliability and control of funds for service delivery, enhance budget transparency and increase professionalization of the public finance officials to cut down on malpractice, human errors, skill gaps which are attributed to billions of taxpayers’ money lost each financial year.

The Auditor General’s Report 2015/16 shows that Rwf1.6 billion was misused and Rwf906 billions mismanaged with about Rwf12.2 billion not accounted for or lacking supporting document.

To this effect, the government has put controls of internet based public procurement procedures and legal follow up on officials behind mismanaged funds/projects on top of capacity and technology support of Rwanda’s home-made Integrated Financial Management Information System (IFMIS).

World Bank Country Manager, Yasser El-Gammal said at the signing, that the agreement will enhance Rwanda’s public financial performance and accountability system which is so far impressive but still lacks in human capital.

“More important for us (World Bank) is to support the human capital that is involved in public finance management space, officials of certified accountants of which Rwanda has made progress but there is still need for more qualified personnel,” El-Gammal said.

Victoire Ingabire Umuhoza: Now You Know Her, Now You Don’t