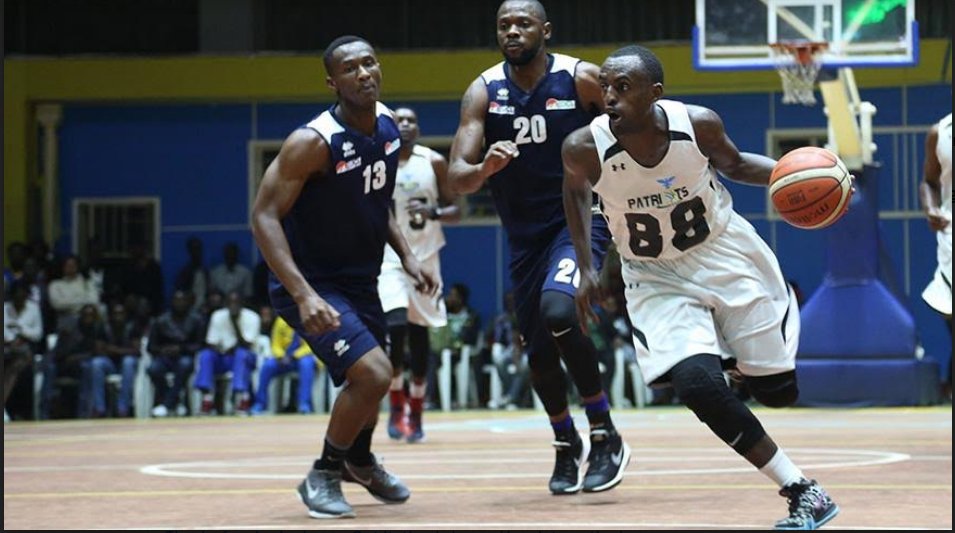 Both sides played a 15-all draw in the first quarter then REG took control of the second quarter winning 17-12. However, Patriots bounced back to win the third quarter 24-19 before drawing 10-all in the fourth quarter.

It was the decisive quarter which decided the game with reigning champions Patriots winning 21-17 to seal an 82-78 victory.

Patriots BBC’s Hagumintwari Steven was their points’ top scorer as he managed 23 points, followed by Makiadi Ongea Michael with 12 points.

Kami Kabange and Elie Kaje were top scorers for REG as they managed 18 points each.

The win for Patriots was their fifth of the season, a feat which ended REG’s unbeaten record since the start of the season.

Last season, Patriots dethroned REG to win the league title before beating them 3-1 in the best-of-five finals series to retain the Play-off Games title.

In another match played on Friday night, APR BBC defeated Espoir FC 70-69 with

Action continues on Saturday and Sunday in both men and women categories of the BK Basketball league season.