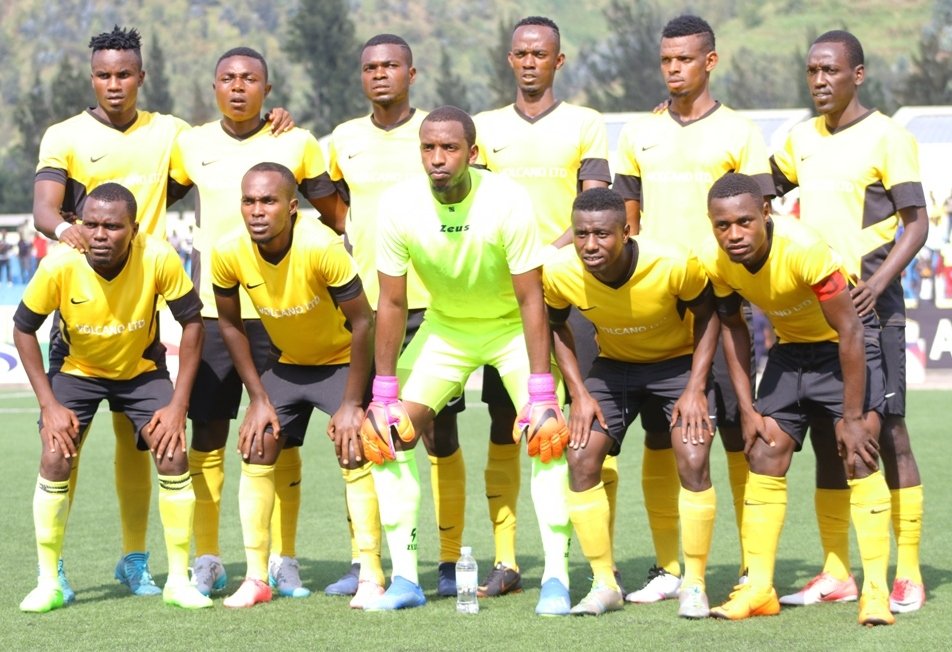 Rwanda’s flag bearer in the CAF Confederation Cup, Mukura VS suffered a poor start to their bid of reaching the lucrative stage as they lost 0-3 away to Sudanese giants Al Hilal Omburman in Khartoum on Sunday night.

Goals from Mohamed Mukhtar, Idriss Mbombo and Mohamed Bashir inspired the home side to a morale boosting victory ahead of the upcoming weekend’s return leg at Huye Stadium in Huye District.

Mukura VS tried its best to find the net but good defending from Al Hilal Omburman’s players denied them any chance to snatch a favourable result away in Sudan.

Mukura VS needs four goals to nil for a berth in the CAF Confederation Cup group stages.

K’Ogalo went ahead in the 41st minute through Lawrence Juma but Benjamin Bechem scored the equalizer for the visitors in the 72nd minute.

The Kenyan champions head to Limbe, Cameroon for the return leg match next week and will need at least a draw to sail through to the group stage of the continental championship.