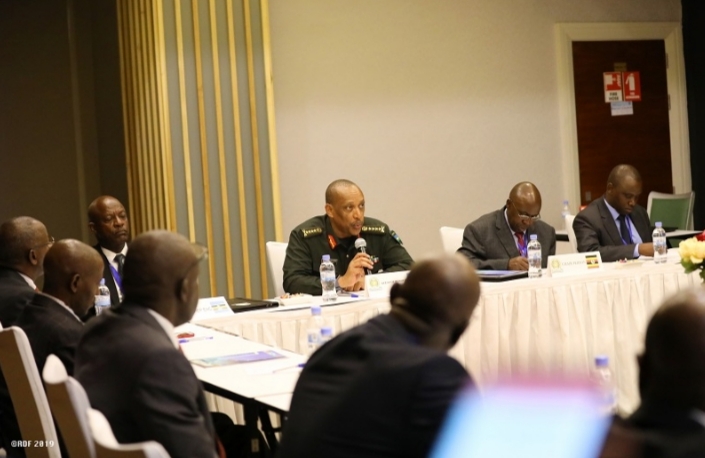 A two-day conference of chiefs and directors of military intelligence has kicked-off in Rwanda’s capital Kigali, with a call for intelligence community to work together to respond to the on-going regional threats.

The summit that aims at strengthening security in the region attracted military intelligence officials from six member states of the East African Community (EAC) including; Republic of Burundi, Kenya, Rwanda, South Sudan, United Republic of Tanzania, and Uganda.

Gen. Patrick Nyamvumba, Chief of Defence Staff of Rwanda Defence Force (RDF) who officially opened the summit said: “The region (EAC) requires the ability to uphold security, track and spot terror operators, and have an immediate reaction capability to defeat eminent threats. The intelligence community (EAC) should play a crucial role in attaining this.”

Gen.Nyamvumba further said that “ lack of accurate and timely intelligence gives terrorist operations not only ineffective, but also continues to put our states at risk, the chiefs and directors need to come up with endorsements to support the decision making process in overcoming the threats”.

According to Gen. Nyamvumba, “The absence of accurate and timely intelligence renders these military operations not only ineffective but also continues to put our states at risk,” he said – emphasising that the chiefs and directors are to come up with recommendations to support the military decision making process in overcoming the threats the region is facing. 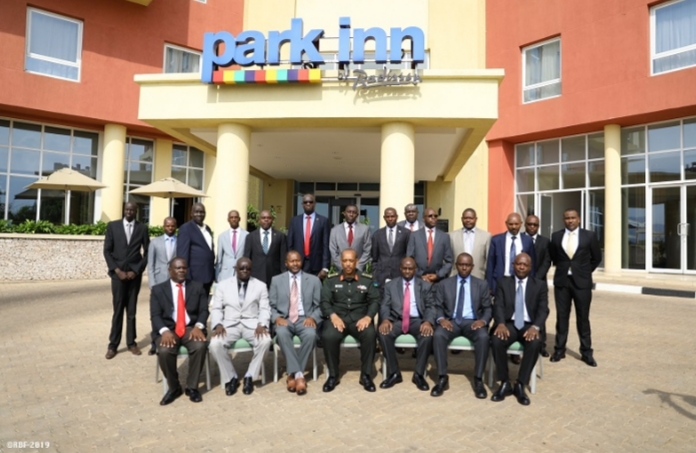 Col. Andrew Nyamvumba, Chief of Defence Intelligence (CDI) said that sharing information in member states is the only way to curb terrorism in the community (EAC).

“The problem is about getting timely information about terror operatives in the region, so the aim of this meeting is finding possible ways of creating effective communication chain” Col.Nyamvumba said.

The conference also aims at presenting the report of Al Sunnah wa Jama’ah – a Mozambican own version of Boko Haram (terror group) which is reported to have links with several armed groups in East Africa.

Al Sunnah Wa Jama’ah operates in Cabo Delgado Province, north of Mozambique and the guerrilla movement has, for the past few years, been tightening its deadly grip on the coast of Mozambique, which also borders Tanzania.

Meanwhile, Rwanda will take up the Chairmanship of the quarterly conferences of the EAC’s chiefs and directors of military intelligence, after Uganda last year.

Brig General Katsigazi Tumusiime, Chief military Intelligence of East Africa community said that “the first thing to do is defeating terror operatives across the region and we hope we have all the possibilities to do it.”