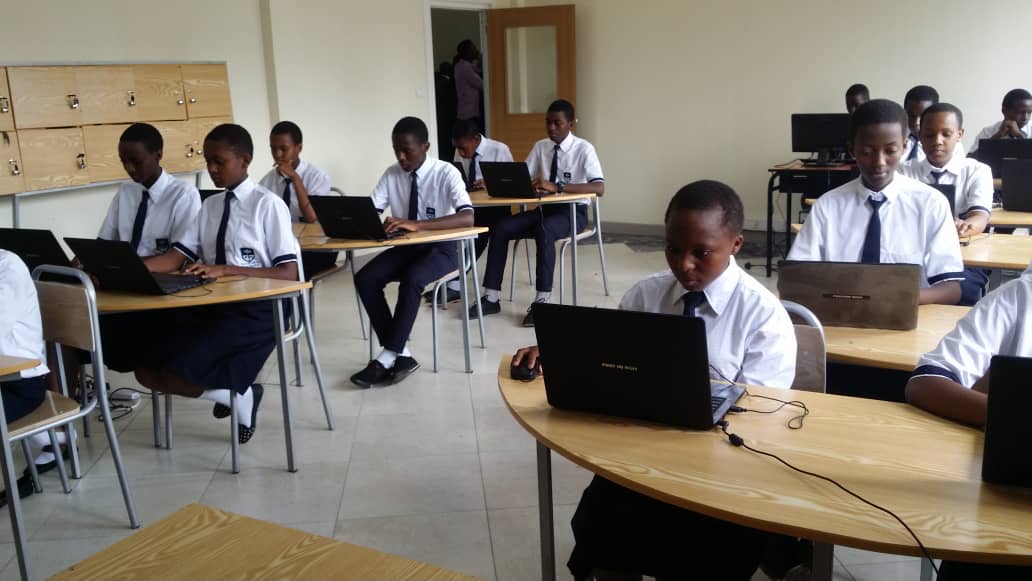 As Rwanda launches the first ever coding academy in the remote Nyabihu district, the Ministry of Information and Communication Technology has announced that it is only the start.

Officials at the ministry said on Friday, that they are finalizing a plan to construct other four coding academies across the country in order to train more students in fighting cyber security crimes.

At least one coding Academy will be built in every province with aim of reducing importation of ICT experts.

“We are planning to build four other coding academies. The objective is to have one in every province of the country to reduce the number of software ICT expatriates that we have been hiring,” Paula Ingabire Minister of information and Communication Technology said.

“Every school will train 60 students every year, meaning that the country will be graduating 300 experts in different programs in the near future.”

The first coding academy was built at a tune of Rwf500 million. Already, 60 students – 30 girls and 30 boys started their studies this academic year.

Expectations from students and teachers are high.

Blessing Hirwa, a student at Rwanda coding academy said: “at the end of the three-year programme, I want to stop cybercrimes in my county.”

Jean Damascene Habanabashaka, an instructor at the coding academy says: “the country is expecting a lot from these students, especially in fighting cybercrimes. In three years, they will be able to control these crimes.”

“They are naturally talented and bright in mathematics and physics, which is basic in this programme. Of course, they will have to work hard to achieve what the country expects them to. We are here to make it happen.” 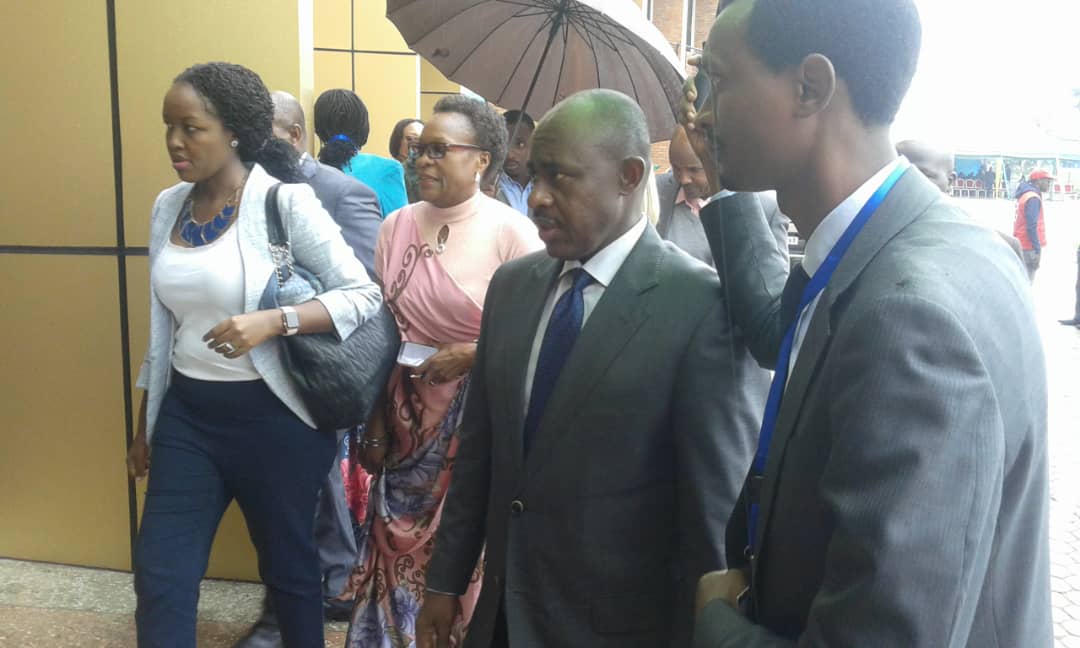 Dr. Eugene Mutimura, Minister of Education told KT Press, that partnership is being forged among USA, South Korea and Switzerland in the benefit of the students from the coding academy.

“These students will be taught by local and international lectures that have expertise in the relevant fields of training. We are working with these countries to see how they can offer these students more training in their universities to make sure that by the time they graduate they have all the skills the country needs.”

According to Central bank figures of January last year, at least eight million cyberspace attackers attempted to hack into Rwanda’s financial institutions in 2017 and, in several occasions managed to enter into one of the systems, but stolen money was always tracked and recovered.