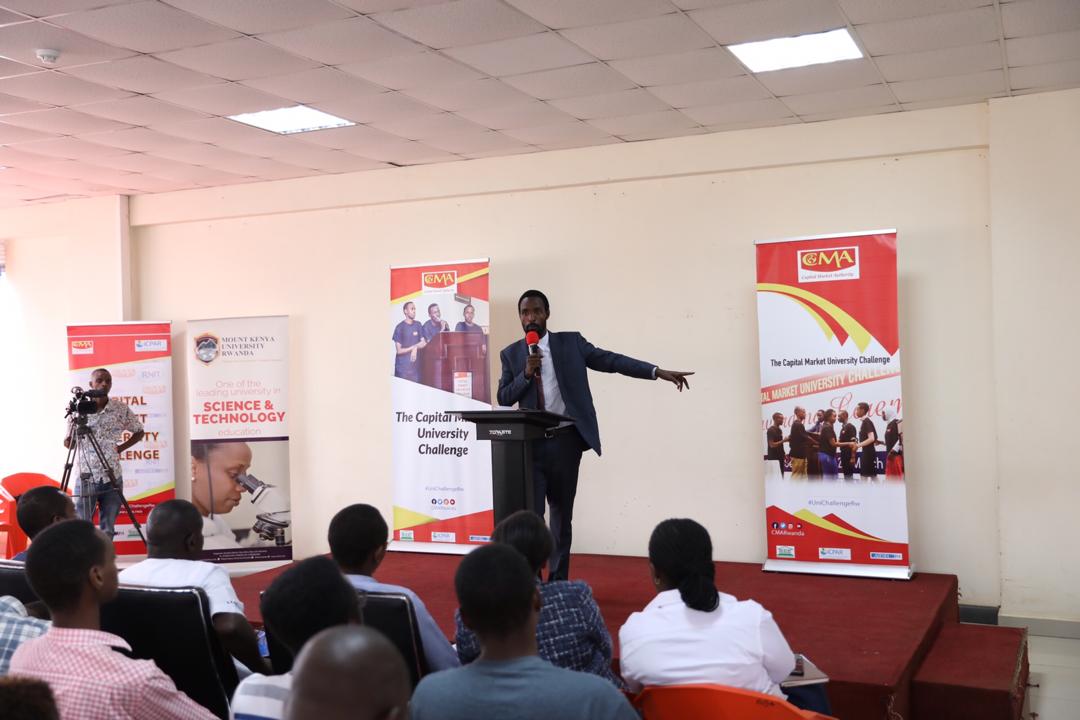 Rwanda’s Capital Market Authority (CMA) has put Rwf4 million up for grabs to University students who can win its market challenge.

The 6th edition of the annual Capital Market University Challenge kicked off on Friday this week – attracting at least 700 students across Universities.

The Challenge which runs from 1st to 29th March 2019, aims at sensitising young Rwandans to join the growing Capital Market in the country.

It also ensurs that the same students acquire a saving and investment culture through the capital markets.

According to officials at CMA, the 2019 challenge will be carried out by the Capital Market Authority (CMA) in collaboration with the Rwanda Stock Exchange (RSE), the International Association of Students in Economic and Commercial Sciences (AIESEC) and the Institute of Certified Public Accountants of Rwanda (iCPAR).

Ag. Executive Director of CMA, Eric Bundugu, stressed that “We believe that the most effective way for the youth to secure their future is to venture into smart saving and investment opportunities in order to guarantee their lives sustainability and the concept of such competition was initiated to facilitate attaining such objective.

According to Bundugu, “Enabling young people to explore capital markets through saving and investing in capital market products (shares, bonds and any other instruments) offered by different firms at the Rwandan stock market is one of the best ways for them to secure their future.” 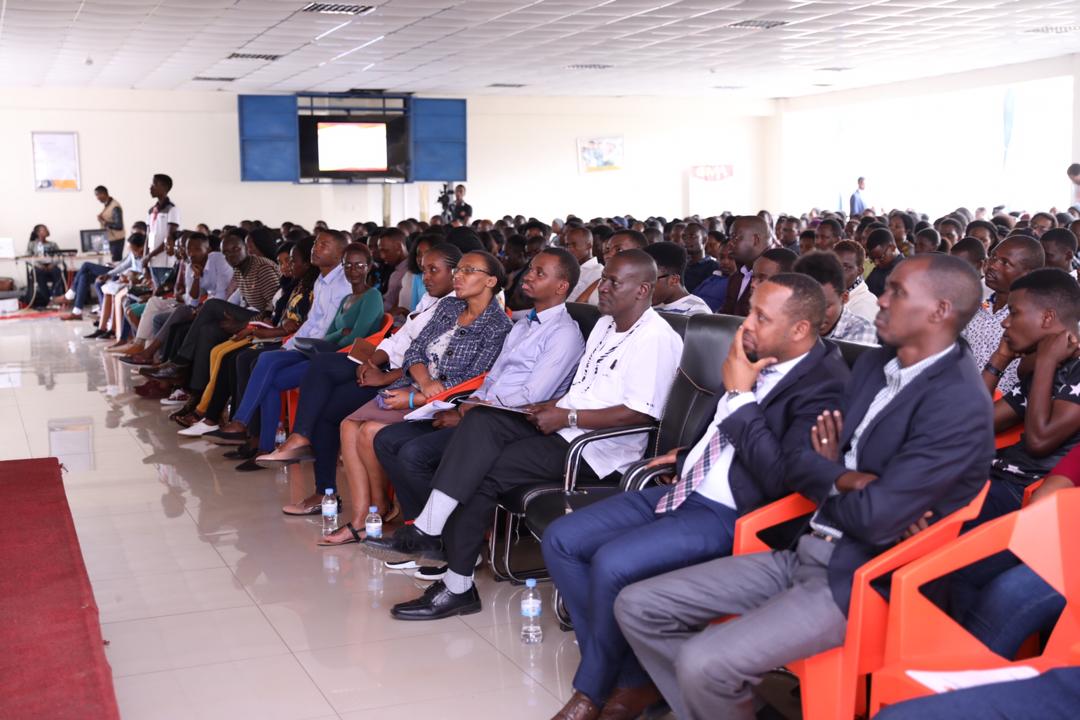 The 6th edition is conducted in three phases; the launch, the pre-selections, and the finals through which the best overall winners are awarded.

The pre-selections are going to be held in all different provinces of the country.

All prizes are provided in form of shares of companies listed at the Rwanda Stock Exchange – facilitating the winners to co-own the bourse.

This 2019’s competition has so far attracted 480 participants in both the quiz and written essay categories from 20 Universities and Higher Learning Institutions from across Rwanda – largest number of participants the event has ever had.

According to Magnifique Migisha – Public Relations and Communications officer at CMA, “W have been awarding students the same amounts for the last 2 editions. Since 2017, we awarded 12 competition clubs. 20 Universities participated in the competition on an annual basis.”

“For the last 2 years, 770 students participated in the challenge,” Migisha told KT Press.

It has also managed to raise a debt market or capital raised through bonds of $345 million (treasury), and $19 million (Corporate).

The outstanding bonds on the market include $261 million (Treasury) and $17 million from Corporate bonds, among other bonds in the pipeline.