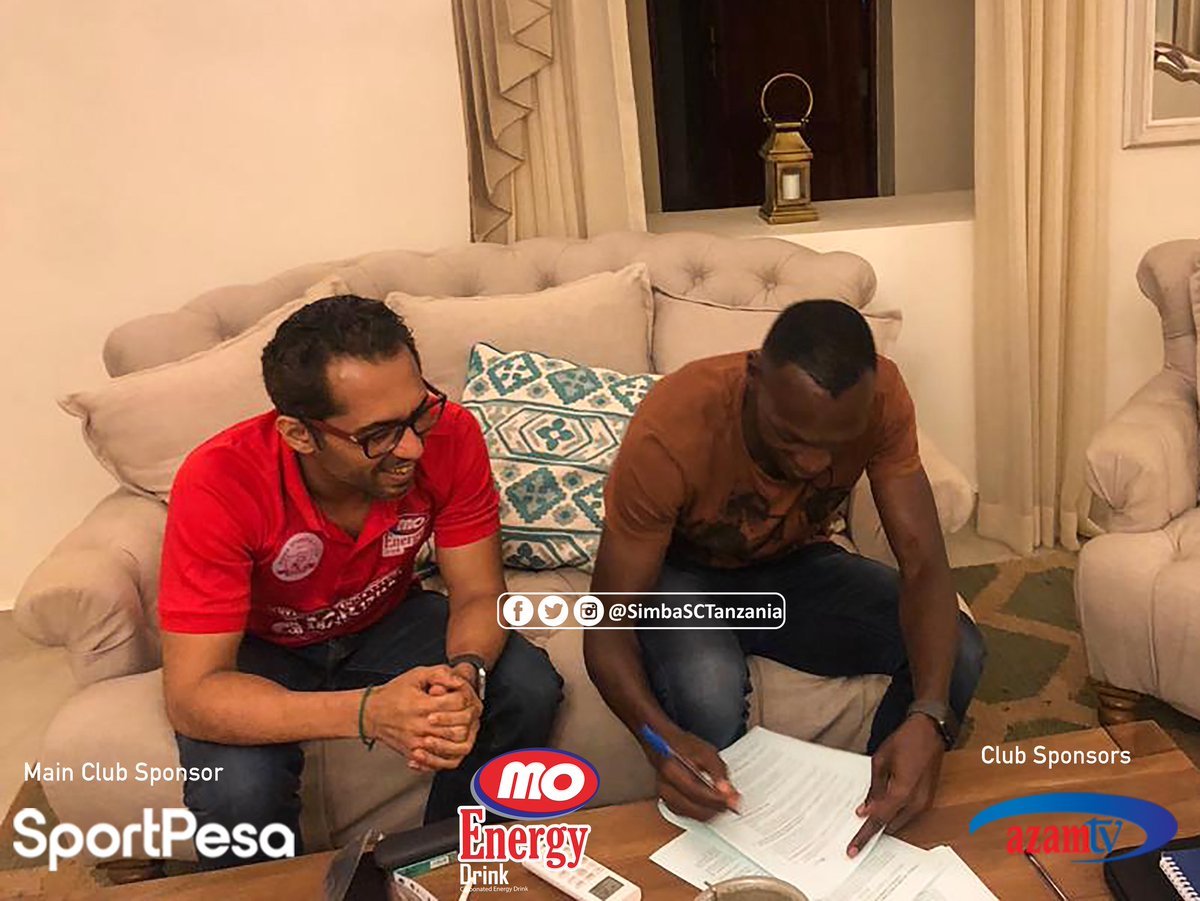 Kagere who was an important player in Simba’s season both in the domestic league and in the Caf Champions League extended his contract with Tanzanian Premier League Champions Simba SC.

Simba SC said on their twitter account, “The best player and the top scorer of the season Meddie Kagere has agreed to be with Simba SC for the next two seasons. He is a big resource to us and he will remain to be part of the champions,”

The 32-year-old striker has reportedly signed a deal that will see his monthly salary of Rwf. 4 million hiked by about 50 percent.

“I am happy at Simba because of the support I have been receiving here. When other clubs come in and want to sign me, it is good, but I have not thought of leaving Simba this summer,” Kagere said after signing the deal. 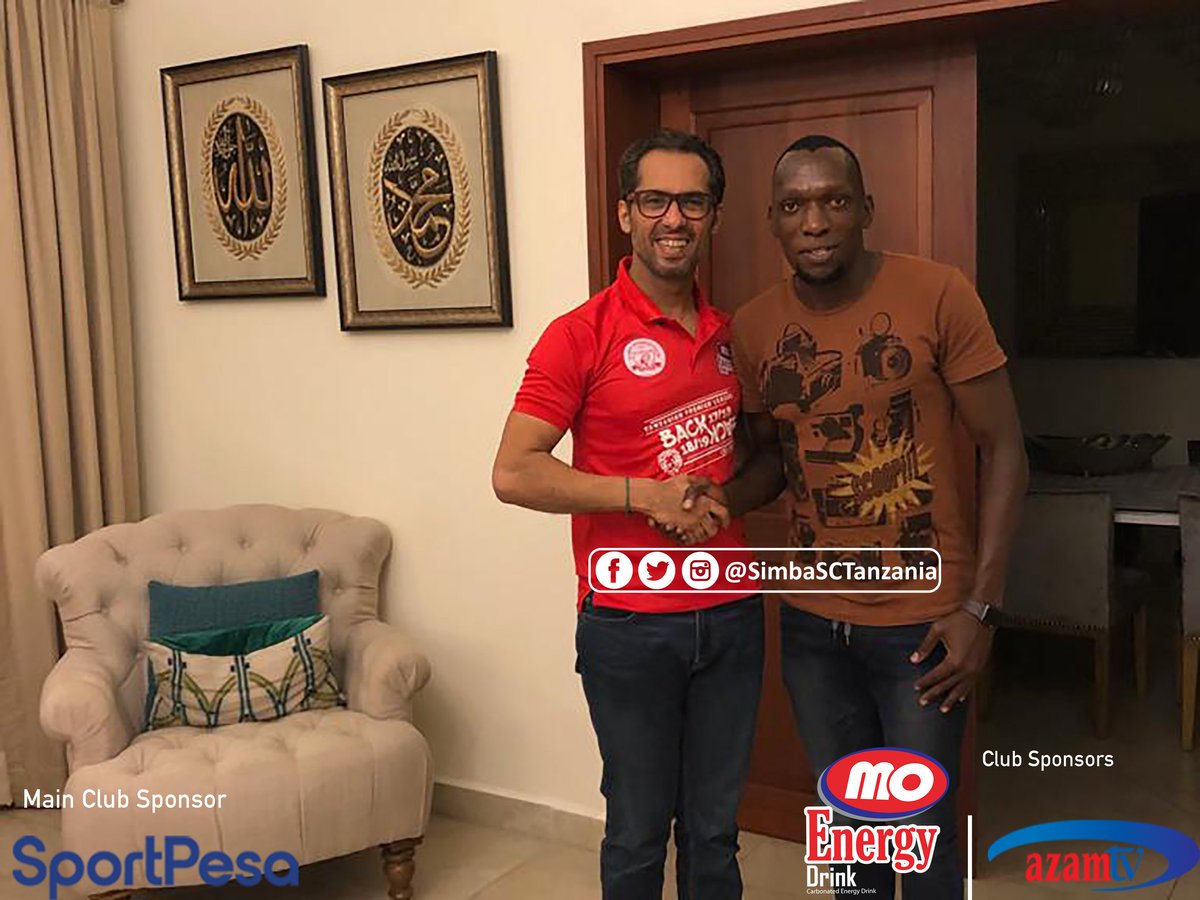 The former Gor Mahia forward joined Simba in June 2018 after his contract with the Kenyan side ended.

Kagere who has also played for Atraco FC, Kiyovu Sports, Mukura Victory, Police FC, Rayon Sports in his home country, and KF Tirana of Albania, has been Simba’s most influential player last season.

His 22 goals in total helped the ‘Wekundu wa Msimbazi’ retain the league title and also get to the quarter-finals of the Caf Champions League.

His new contract has put to bed transfer rumours that had linked him with a move to either of the Egyptian sides Zamalek SC and Al Ahly.