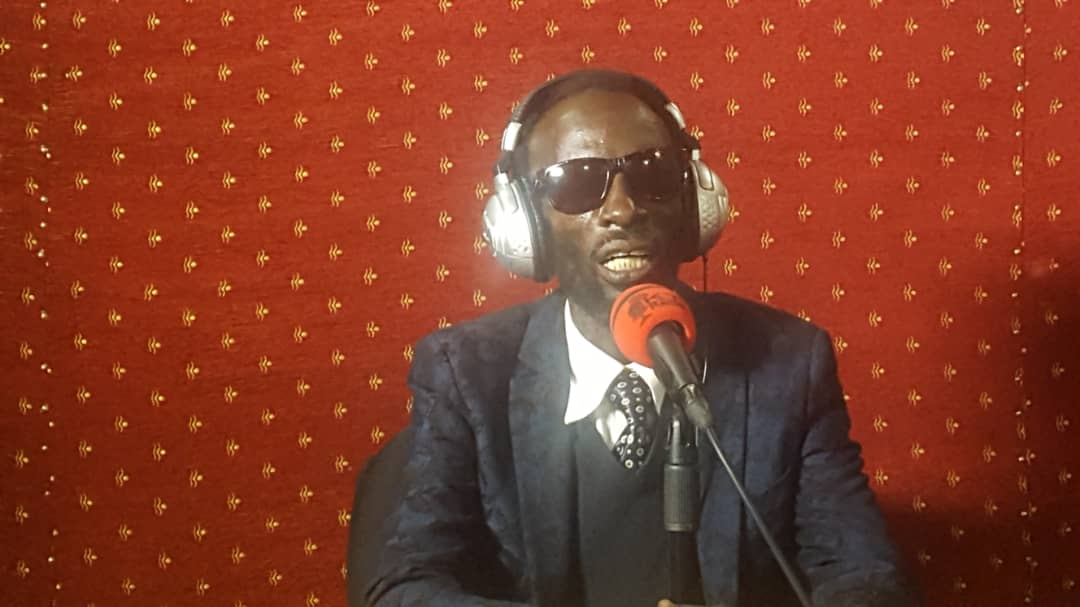 Veteran guitarist Makonikoshwa Joseph refutes rumors of having a kid with diva Nina Muhoza but confesses that they have been friends for years.

This comes following allegations made by local tabloids that the two had an intimacy relationship back in 2010 when Makonikoshwa was toping local airwaves.

During a live talk show at KT Radio’s evening program Dunda, Mako was asked by a fan to clarify on the issue and straight away he cleared the air without hesitation.

“Nina was a good fan of my music because by then I was a superstar to her and later we became good friends for years. I have kids but not with Nina because she has never been my wife before,” says Makonikoshwa.

Nina Muhoza is a lead singer of girl band Charly Na Nina who rose to fame by backing up established artists. She even represented Rwanda in Tusker Project Fame in Kenya in 2012.

Nina and Makonikoshwa’s friendship caught the eye of public especially showbiz fraternity after Nina appeared in Makonikoshwa’s song Nkutekerezaho as a video vixen.

According to the 44 years old Melina hit maker, the two even stayed in same neighborhood in Kacyiru but their relationship was only centered on business.

Pop Stars Maleek Berry and Ya Levis to Thrill Kigali