MPs to Scrap the Law that Annexed Rwanda to Congo-Belge 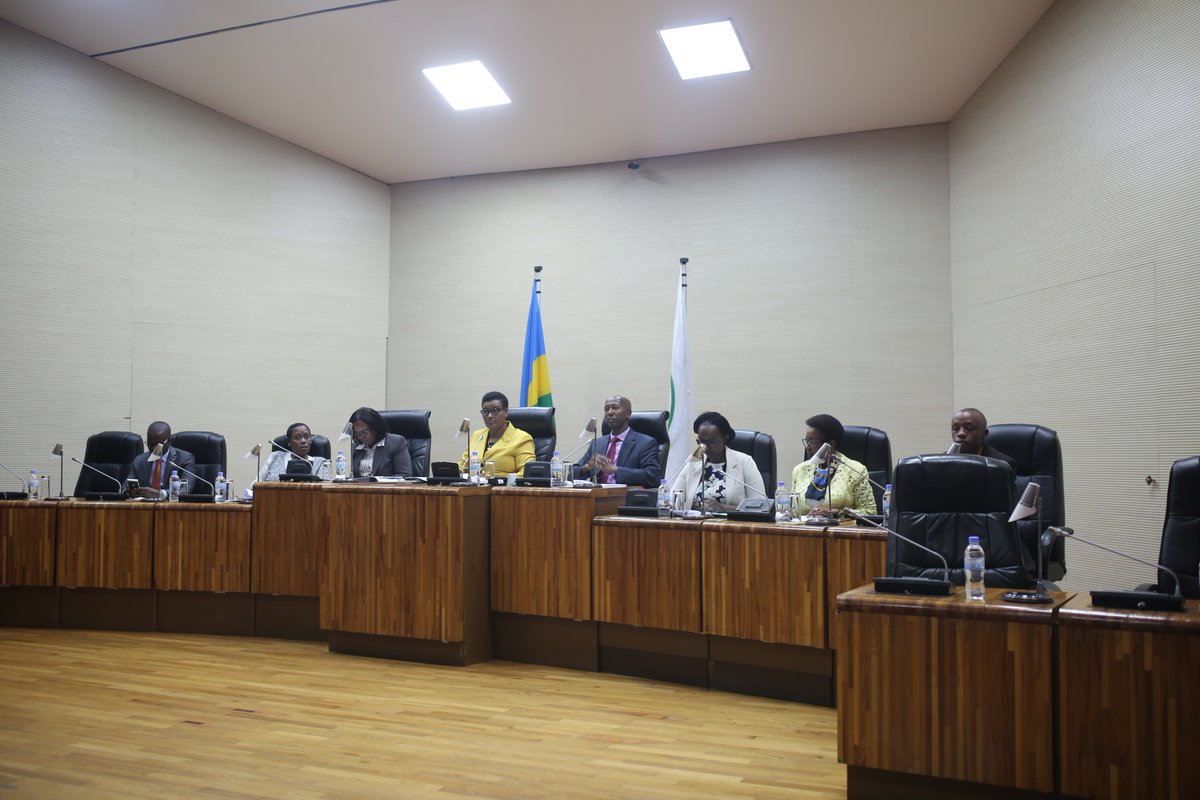 Rwanda parliament has endorsed a proposed bill that will kick start process of scrapping all laws that were passed before the country’s Independence Day in July 1st 1962.

A proposal containing a list of about 1000 laws was this Monday tabled before the lower house on the argument that the listed laws were not valid anymore and represent a level of ‘legal colonialism’ despite gaining independence.

Political and Gender Equality Committee chairperson Emma-Furaha Rubagumya  said during the proposal Monday, “the first review assignment was on the set of laws that have been in use before independence which we find to be a kind of legal colonialism.

The committee argued that these laws refer to the current Rwanda, as a Belgian territory of Congo-Belge of which is no longer factual, and thus the need to be immediately scrapped.

For example the Belgian Colonial decree passed on 10th -June 1929, declared that laws used in the then part of Rwanda-Urundi protectorate (current Rwanda) should be the same as those in Congo-Belge. 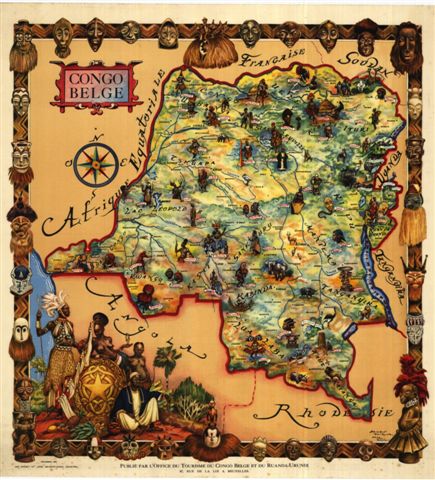 The other example presented to lawmakers was on a statement by former president Gregoire Kayibanda made on July 24th 1962, who stated that all international agreements signed by Belgians should be enforced in Rwanda.

“These examples alone are enough to show that we (Rwanda) are in an endless colonialism. At the same time they are not applied in law schools and we don’t have archived papers to prove this. Thus we cannot go by it today, ” MP Rubagumya said.

With these two examples, MPs in the house, most of them expert lawyers, were left ‘confused’ if this is enough argument to legally take a measure that could breach other ratified international laws and legal proceedings in the judiciary.

And normally a parliament committee is given an opportunity to discuss the validity of a proposed bill before in-depth reviews, correction and discussion in committee sitting ahead of officially presenting to the full house for debate and approval.

This process can take more than three months depending on the urgency of the bill but sometimes even in two weeks a bill can be completed and approved.

This current proposed bill has only been discussed and prepared in the committee in two seatings since it was first submitted in June.

With or without the list for now, the State Minister of Justice, Evode Uwizeyimana said that existence of these laws is colonialism if continued this way yet revision can be interpreted in international, regional treaties but ownership remained the question when it comes to replication of space Rwanda is a sovereign state.

“We are only saying that laws that were made and carried in colonialism bags are not ours. We can refer to our own because these colonial laws now have no jurisdiction as seen in the new constitution we passed. They have to be removed without notice,” Uwizeyimana said.

MP Rubagumya defended the proposal saying that similar initiatives have been done in the USA in the states of New Jersey for example and this can happen in Rwanda with a single law decreeing scrapping of colonial laws.

She said that courts, Rwanda Bar Association and judicial stakeholders were consulted on the move giving it a greenlight and in case of any issues arising in justice served there are other mediation laws or other case studies that can be used to offer justice.

After a long debate 56 of the 58 MPs voted for the proposal to proceed and only two votes were counted as nullified.