The Government of Rwanda is ready to start implementing green city programmes and has tasked the country stakeholders involved in the GCF Readiness project to come up with concrete bankable projects.

This comes after Rwanda became the maiden African country to get funding  of $600,000, for green cities readiness and preparatory which was approved in February 2018, following Rwanda funding its own initial green growth awareness activities at a tune of $300,000 in 2015 as a result of urbanization demands. 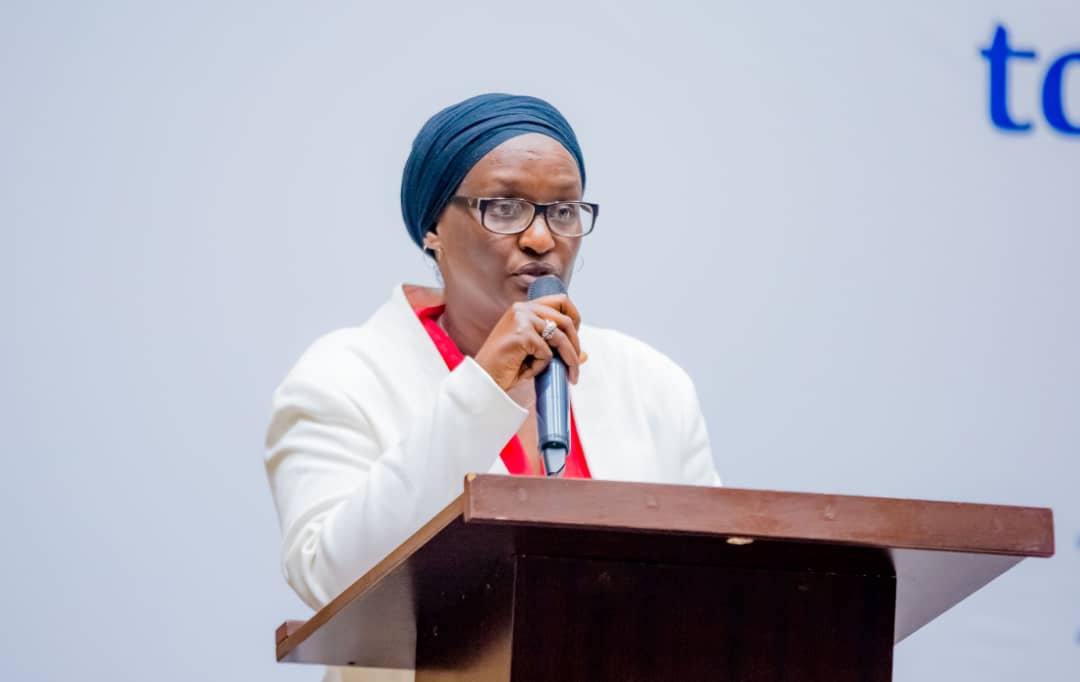 Despite the low urbanization rate in Rwanda, the annual growth rate of the urban population (4.5%) far exceeds the worldwide average of 1.8%.

Currently, the Secondary Cities represent about 27% of the country’s urban population and 4.4% of the national population and the urbanization rate currently stands at around 18.4% with almost half of it concentrated in Kigali, at about 1.1 million inhabitants.

Rwanda embraced the positive side of urbanization and established an ambitious objective of accelerating urbanization to achieve an urban population of 35% by 2024, with six secondary cities identified as poles of economic growth. 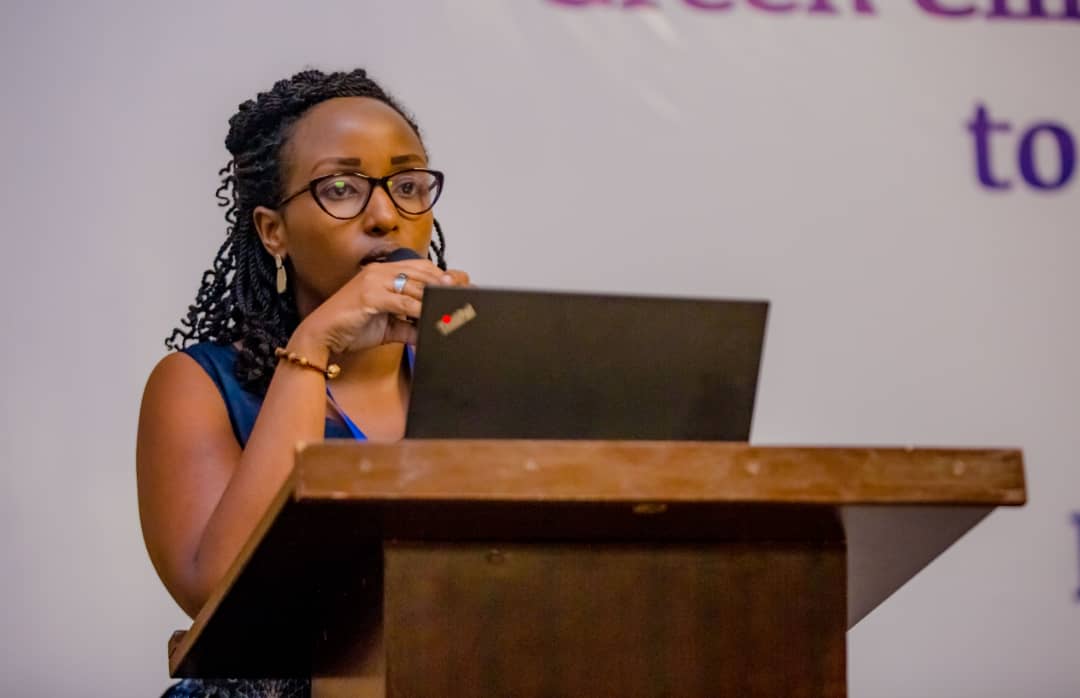 The cities include Nyagatare, Muhanga, Rubavu, Rusizi, Musanze and Huye which have been earmarked as satellite cities to spar a sustainable, well-managed and integrated socio-economic, green growth, and with improved infrastructure for rural citizens.

With increased urbanization demand and population growth in Rwanda, the funds were intended to support the Rwanda’s six secondary cities to prepare strategic plans to mitigate and become climate change prepared ahead of any future funding from GCF and other global sources.

For example, the funding was used to review detailed district master plans to incorporate green growth principles, identification of green growth and climate resilient projects such as resilient and Inclusive urban Neighborhoods, and strengthened the National Designated Authority (NDA) and Coordination Team (NCT) capacity for oversight and fund mobilization for climate change adaptation and mitigation. 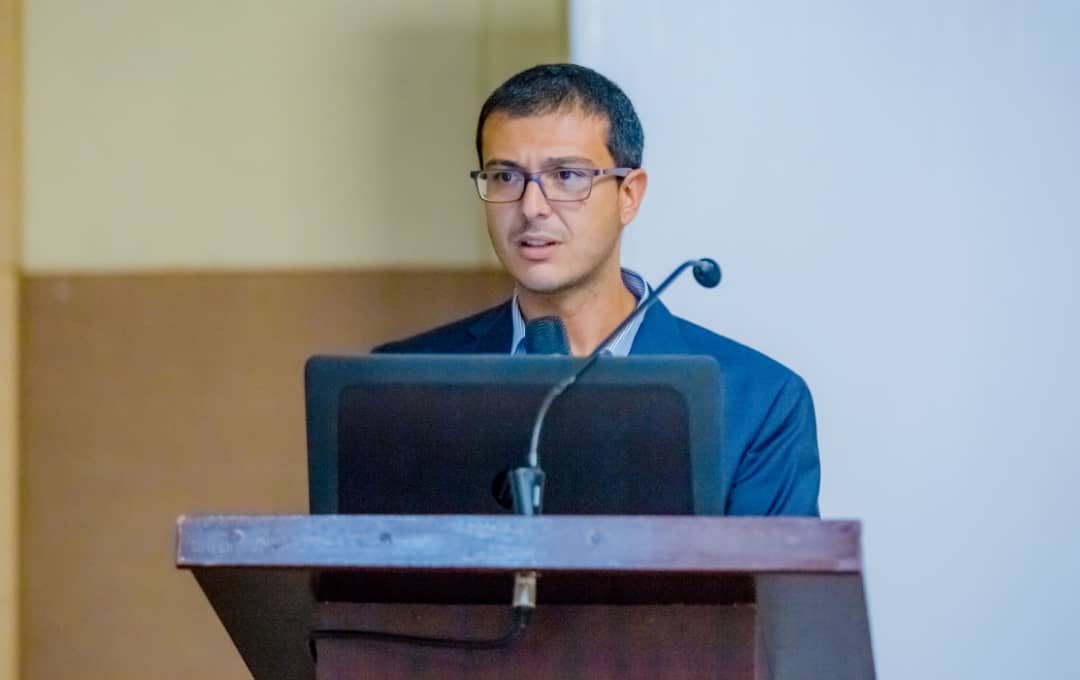 After countries have done this, they are marked as ready and able to move on a stage  of applying for global funding for green projects.

According to Green Climate Fund  the  funding procedures, once countries show readiness and preparedness in implementing green growth agendas, GCF funds the applicant at a tune of at least $1million but this has to come with bankable projects.

“We see Rwanda as being one of the prepared countries, willing to implement green growth agenda and they have already existing sources of funding were Rwanda can apply to materialize green projects,” said Inhee Chung, the GGGI Country Representative.

Chung also revealed that GGGI will help Rwanda to access the fund but also asked government to partner with the community and start with small implementable projects that could possibly lead  to funding for major green city projects.

“For example in Nyagatare district were the pilot readiness study was first implemented, we are working with Rwanda Housing Authority (RHA) on public space project, which we are now working on its detailed and could be implemented in a year or so,” Chung said. 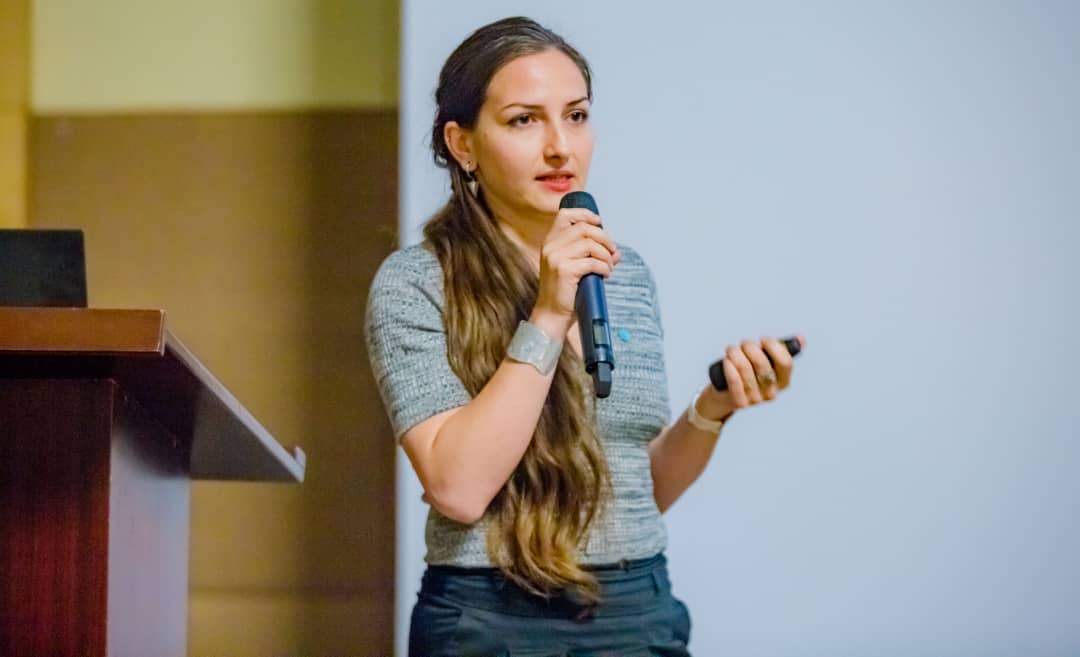 Faustin Munyazikwiye, the Deputy Director General of Rwanda Environment Management Authority (REMA) acknowledged efforts and contributions made by all the partners that have led to Rwanda being the 1st country in Africa as an accredited entity to access readiness funding and resources.

“About 200 innocent Rwandan lives were lost as a result of natural disasters therefore in revisiting district master plans we will be considering mitigation strategic plans for example in improving road infrastructure and housing plans that are green in nature,” said Munyazikwiye.

Daniel Ogbonnaya, the GGGI Rwanda Lead programme Co-ordinatorsaid that Rwanda is a good example of countries that have seriously taken climate change mitigation and green growth as a priority

“We are going to use the example of Rwanda to showcase that  that implementation of green cities is possible with good leadership,” Ogbonnaya said.

IFatina Mukarubibi, the Permanent Secretary at the Ministry of Environment said that the Global Green Growth Institute  will help Rwanda to attain another accredited entity, besides the ministry of environment, to access GCF funding and implement national projects. 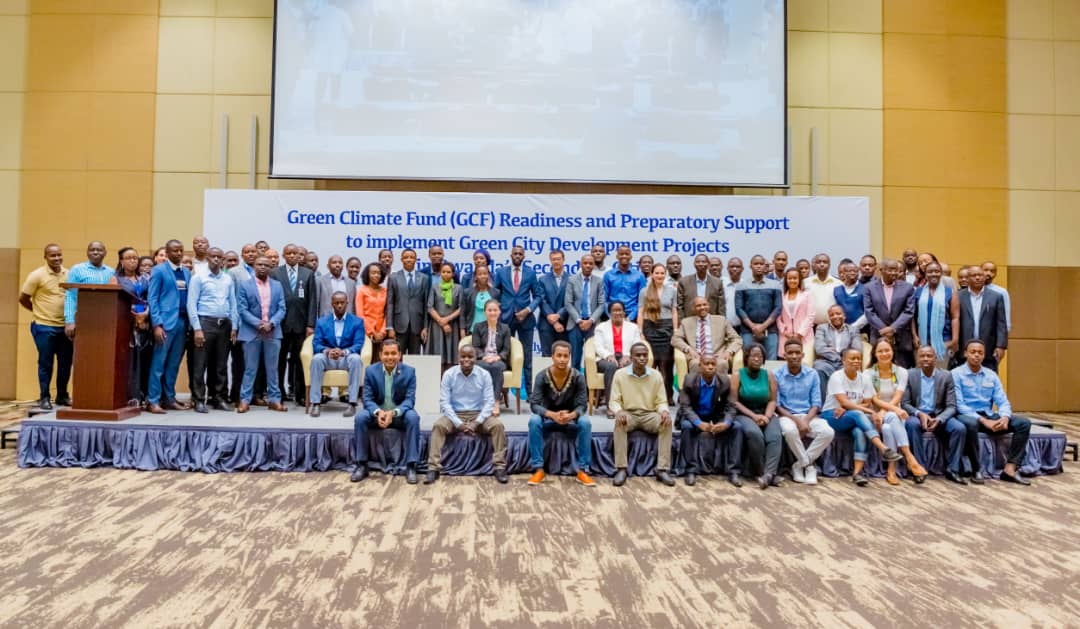