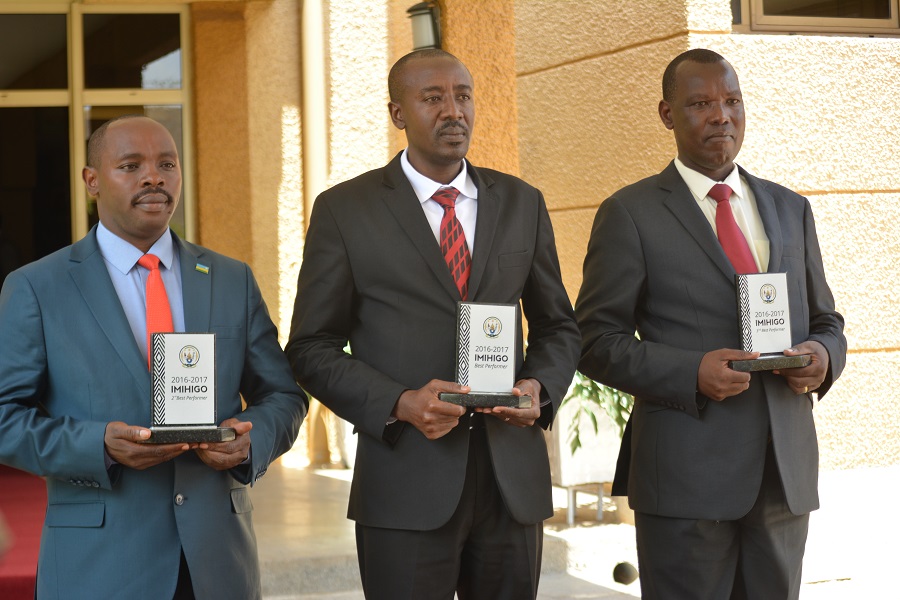 Rwanda has been ranked the best country in improving quality of life, rule of law, accountability and transparency at the continent level.

According to World Bank report, Rwanda comes on top with a score of 4.0, followed by Cape Verde with 3.8 while Kenya, Senegal, and Uganda tied on the third position with 3.7 scores out of six scores.

South Sudan has lowest scores with 1.5 out of six.

The rankings were rolled in 38 poorest countries on the continent, according to the World Bank (CPIA) report released on Wednesday, 31.

“CPIA Africa report takes a closer look at debt management, as the median government debt-to-GDP ratio reached 54.9% of Gross Domestic Product last year, implying an increase of 18.5%, since 2013,” according to the report.

“Some African countries are at risk of mortgaging their people’s futures in favor of today’s consumption,” Albert Zeufack, Chief Economist for Africa at the World Bank said.

“When countries spend most of their revenue servicing debt, fewer resources are left for education, health, and critical services for their people, this stops progress in its tracks,” Zeufack said.

The  increase in debt levels paired with the shift of external debt toward more market-based, more expensive, and riskier sources of finance have increased debt vulnerabilities substantially developing countries in the continent, the report warned.

For steady development, the report recommends that, developing countries improve their debt management capabilities and systems, which will also improve transparency and help in stabilizing the economy in the long-term. 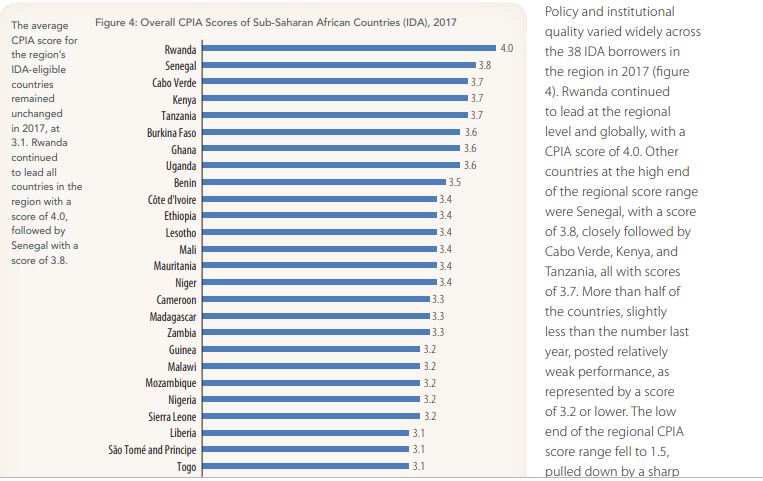 “Improvements in social inclusion and service delivery have historically been crucial elements of countries’ transitions out of poverty , so even modest steps count,” Gerard Kambou, Senior Economist and Lead Author of the CPIA report said.

“African countries, need to keep the focus on gender, education, health, climate, and governance issues alongside macroeconomic management if they want to see true and lasting progress,” according to Kambou.

The world bank report team plans to hold discussions and recommendations with several African countries in September, according to the report.