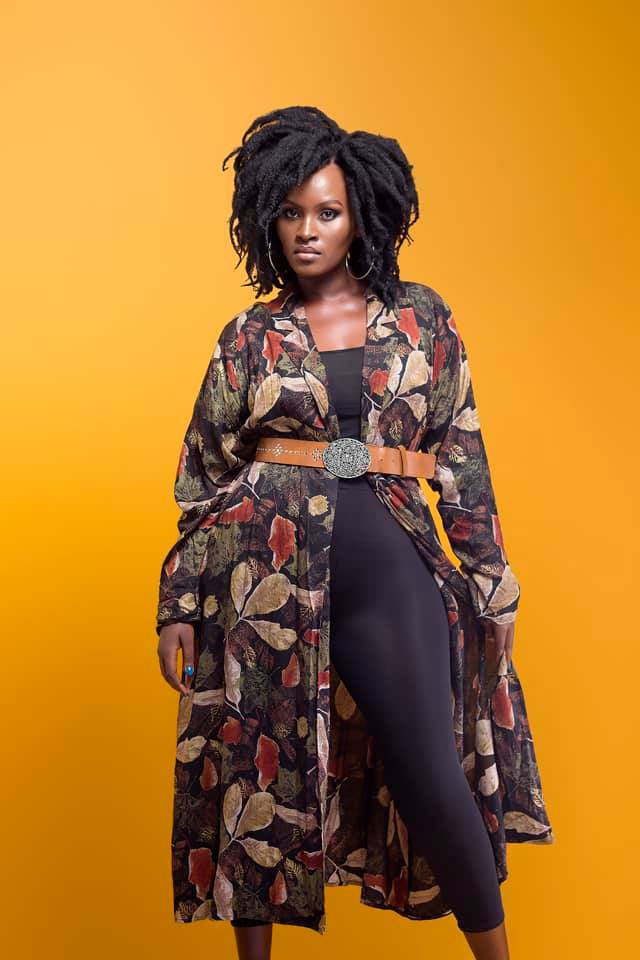 Songstress Phionah Mbabazi quits performing in hotels and bars to concentrate more on reviving her music career by recording many songs and staging shows.

According to the Ni Wowe singer, she got everything she needed from doing karaoke and performing live in hotels and now, it’s time for her to concentrate on building her career as a recording artist.

“I won’t be performing in hotels for some good time because I got what I wanted which was connections and paying my school fees, now it’s time for me to concentrate on recording music as well as staging shows in order to promote my music,” says Phionah Mbabazi.

Phionah is a famous name in corporate world and 5star hotels as a talented performer of live music together with her band dubbed Phio band.

Being one of the Tusker Project Fame participants in 2013, Phionah used well knowledge acquired from the competition and now is one of the talented female musicians with strong vocals.

The latter joined karaoke since 2014 and was trending until 2015. She later on switched to performing live music in big hotels like Serena and Marriot until 2018.

Her latest song is inspired by Phionah’s segregation and humiliation she faced while growing up in Masaka district, Uganda where she grew up with family as a refugee.

“Today, I can say I am a Rwandese who is allowed to go anywhere around the world proudly without being humiliated. Where I grew up in Masaka, everything bad was on us Rwandan refugees,” she said.

According to Phionah as a song writer, she is inspired by real life and humanity. Several areas and circumstances in real life have inspired her to raise awareness.

The songstress also unveiled that she will be travelling to Senegal where she will perform together with her band Phio band.