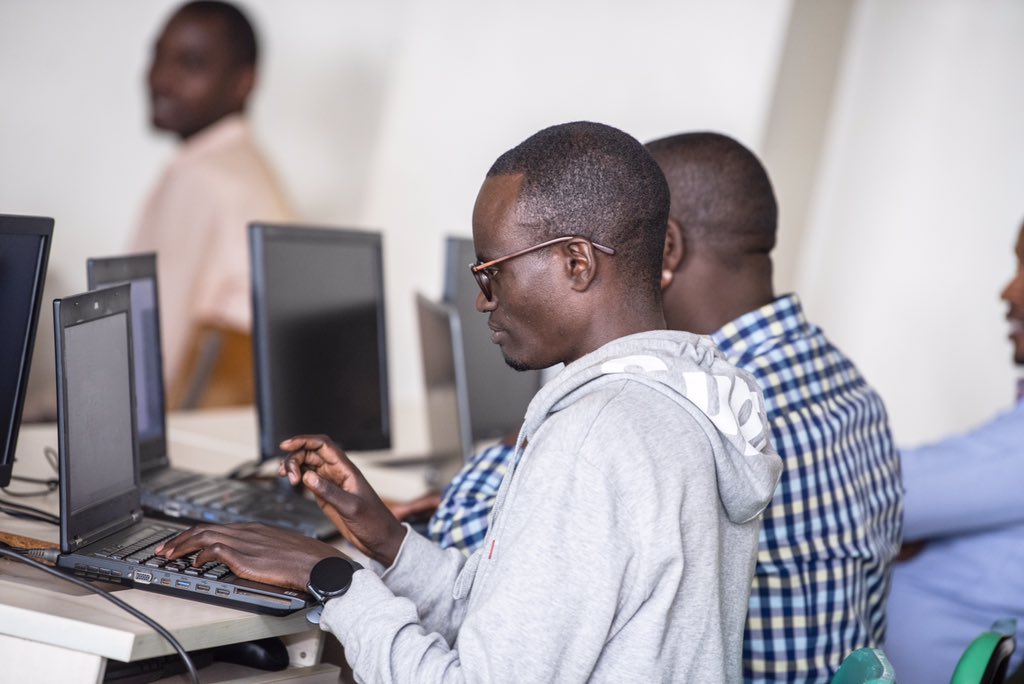 Rwanda Internet Community and Technology Alliance officials have vowed to cut down the expenses incurred on training of network engineers in the country.

This assurance comes after over 350 network engineers and managers from different government and public institutions have been trained in modern techniques of detecting network failures remotely and are able to resolve them.

On October 25, the third group of 52 Rwanda network engineers graduated with certificates in this year’s intake of Rwanda Network Operators Group (RWNOG) Training – an annual national event that aims at building the capacity of Information Technology engineers in areas of Advanced Routing (AR) and Network Monitoring and Management (NMM).

“These courses give the engineers skills that they never learnt at school. For example it enables them to detect network failures using applications that send alerts on their mobile phones, emails and text messages,” said Grace Ingabire, the CEO of Rwanda Internet Community and Technology Alliance (RICTA).

Ingabire was speaking at this year’s graduation held in Kigali, which would otherwise cost government more than Rwf2million per person in two weeks if they wete sent to train across the region especially in Kenya, Uganda or South Africa.

“Government spends a lot of money on sending network engineers for training abroad. We want to reverse this trend and instead have experts come and train local engineers which only costs Rwf100,000 per person” Ingabire revealed.

Ingabire also noted that the intension of training local network engineers is aimed at reversing the existing trend of local companies hiring foreigners to do a job that could be done by Rwandans if well trained by experts.

The trainees spent intensive five-day training on courses such as Advanced Routing Track and Network Management Monitoring Track but said that the time is short in comparison to the skills-gap need.

According to the graduates, the courses enabled the engineers to learn new modules of technology used in network monitoring and management. “Before this training, whenever something went wrong with the network equipment, it would require one to travel back to the office and sometimes because the system is not fully optimized, we couldn’t see where the problem was,” said David Bushake, one of the graduates.

Innocent Kaneza, one of Rwanda’s IT experts says that there is no need for end users of banking and telecommunication services to be delayed in accessing their electronic information, which calls for more training of local engineers in a country that has positioned itself as a service hub.

“I would love to see network engineering jobs done by Rwandans instead of foreigners and see more of them become instructors that way to improve services to end users,” Kaneza said.

According to RICTA officials, the RWNOG trainings are expected to now be conducted twice a year, with the use of online methods to reach a larger network of engineers.