Home ShowBiz So Close Yet So Far: Intayoberana Miss Out on EAGT Prize Money
ShowBiz

So Close Yet So Far: Intayoberana Miss Out on EAGT Prize Money 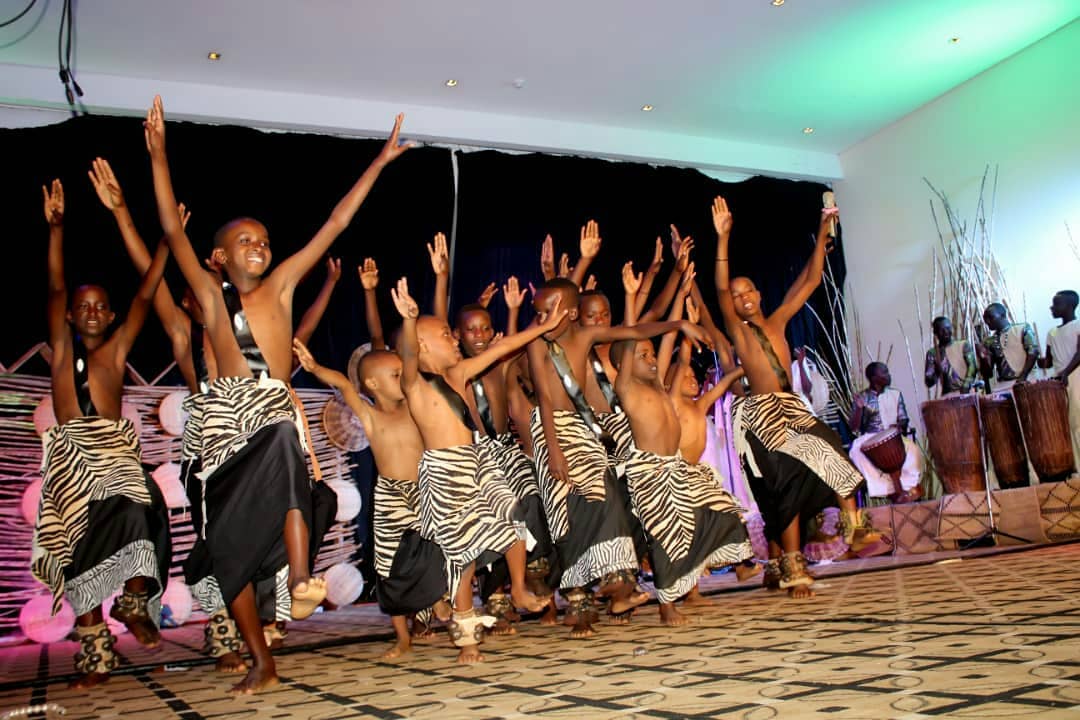 It was an evening of anticipation –anyone could have taken it but there had to be only one winner. However for Rwanda’s Intayoberana, coming in second was such an achievement but not being able to walk away with the grand prize of $50, 000 will always stick on their minds.

Nevertheless, they proved everyone wrong, going all the way to the final of East Africa’s Got Talent (EAGT), losing out to Uganda’s singing sibling duo of Esther and Ezekiel.

Indeed, even as the spokesperson of Intayoberana would put it, they lost to the best as the duo of Esther and Ezekiel had proved to be a formidable force during the inaugural East Africa’s Got Talent.

Ezekiel and Esther Mutesasira belted out Whitney Houston and Mariah Carey’s “When you believe” for their final performance, leaving the audience, judges and the people watching at home mesmerised by how talented some siblings can be.

“They are great, they are talented, they deserved it,” Aline Sangwa Kayigemera, who trains the kids of Intayoberana dance troupe from Huye.

The finale was characterised by the finalists putting up their very best performances but it was Esther and Ezekiel, children to popular Ugandan gospel singer Julie Mutesasira, who would come on top to claim the cash prize. 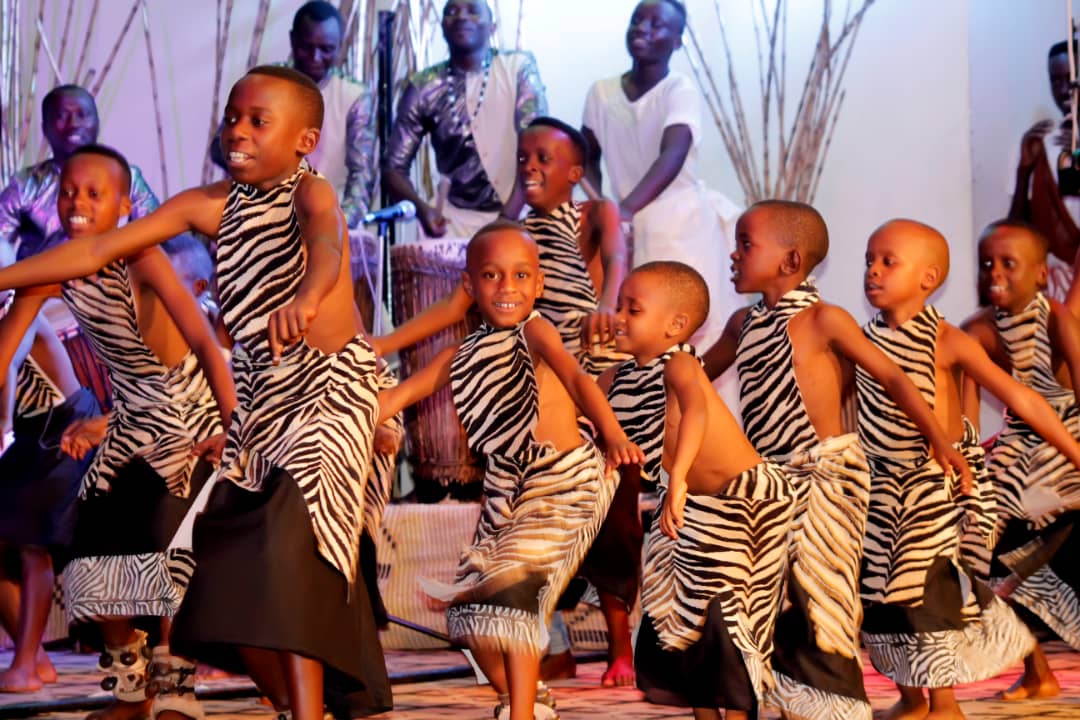 The formidable duo say they to give tithe to God, build a home for the disabled and orphaned children and use the remaining money for their personal needs.

East Africa’s Got Talent is a talent show competition that is part of the Got Talent franchise owned by Simon Cowell. Season one was produced by South African film production company Rapid Blue, and was broadcast simultaneously across four countries in East Africa; Kenya, Tanzania, Uganda and Rwanda.

The programme showcases a variety of talents from people of all ages from East Africa, with acts ranging from singing, dancing, comedy, magic, juggling, stunts and other variety genres.

Each participant who auditioned was hoping to secure a place in the live television finale by impressing a panel of judges and the viewers at home.