From 8 am throughout the day, sounds of heavy machinery can be heard all over Rwezamenya sector, Nyarugenge district in Rwanda’s capital Kigali.

The machines are busy  – coupled with sounds of Chinese Mandarin language and Kinyarwanda.

Everyone is busy. The works are ongoing at the construction site of the Nyarugenge District Hospital.

The 120 beds (phase one ) of the modern facility is expected to be completed before end of this year  – coming in as a huge burden – reliever for the 101 year-old University Teaching Hospital of Kigali (CHUK) – whose capacity had recently been overpowered by huge numbers of patients.

Despite being the biggest referral hospital of the country with a capacity of 519 beds, CHUK will be relieved off the burden of the crowd where at times patients sleep on the hospital veranda.

The project is in two phases, with the first phase comprising of three buildings including two stories and three stories tall blocks, and one story block.

Construction works of the first phase of the project started on January 14 last year, with expectation to be completed in May this year at a cost of Rwf6,9 billion. 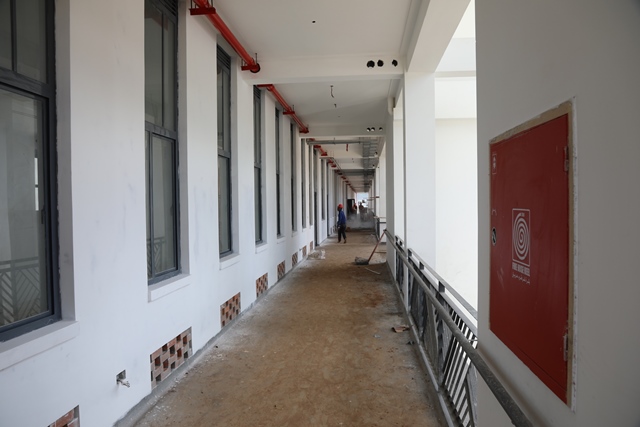 According to Nyarugenge district officials, the project required an amendment arrangement three times – extending the official completion period to November 15 this year.

After completion of the first phase of the project, government and its partners will extend the hospital to the second phase which will include 180 more beds – bringing the total capacity to 300 beds – or 60% near the capacity of CHUK. 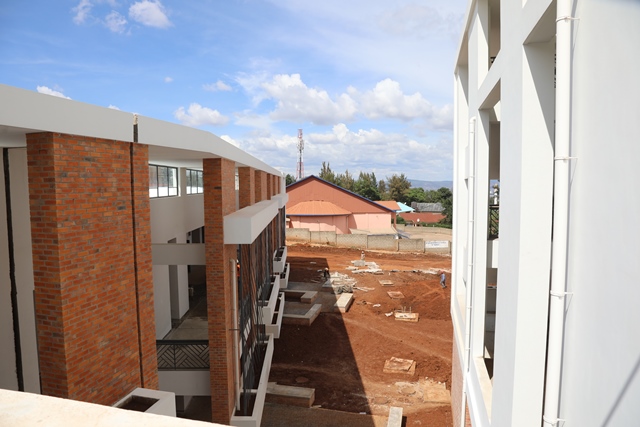 When KT Press visited the facility this week, work progress was at 95%, according to site engineers. 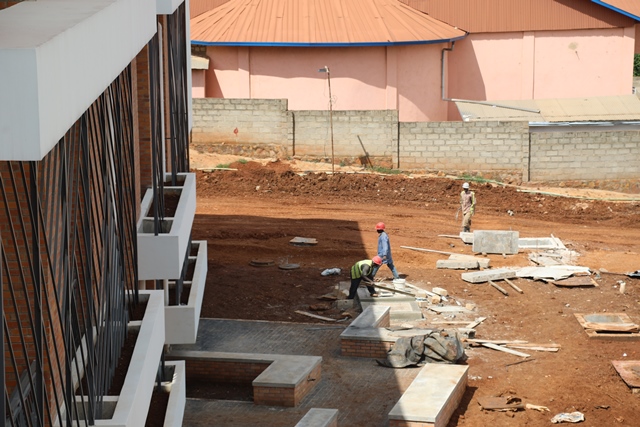 The district mayor, Kayisime Nzaramba, said she’s optimistic the project will be completed on time. 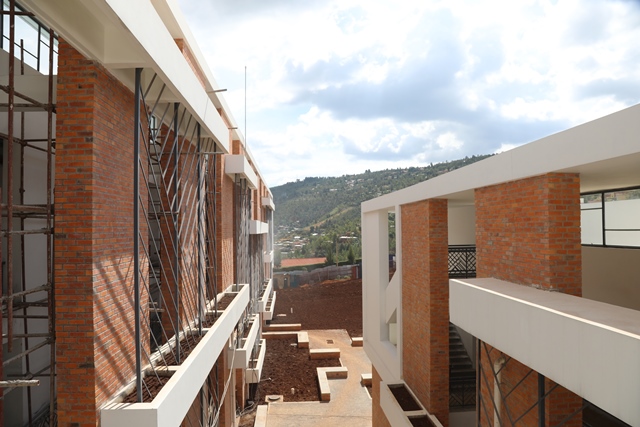 The project is being executed through a joint venture between Rwanda’s Horizon Construction Ltd – a local company and China Civil Engineering Construction Corporation.

The hospital will be comprised of several clinical and specialty services including surgery, pediatrics, gynecology; accidents and emergency, internal medicine, Dermatology and Oncology and laboratory among other services. 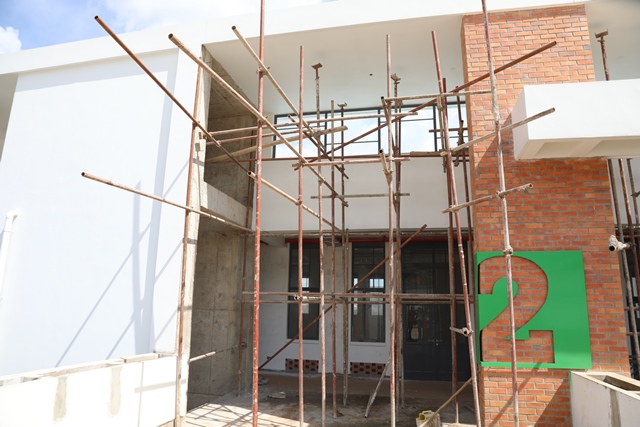 By press time, engineers at the site were fixing solid surface counter tops in the laboratory, while plumbers were concealing all exposed pipes. 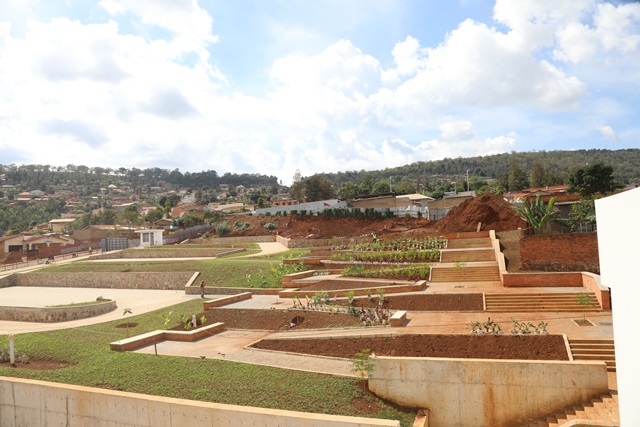 Others were fixing changes in the room layouts and door and window positions.

With the coming of the mordern Nyarugenge district hospital, each district hospital covers an average catchment area population of 255,000, by providing government defined “Complementary package of activities” (CPA) which include C-section, and treatment of complicated cases, among among others. 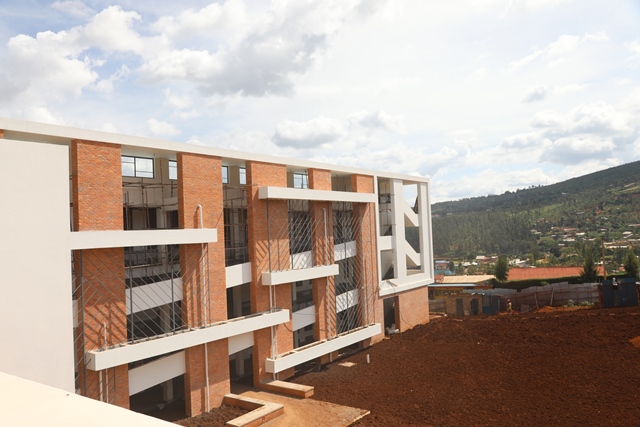 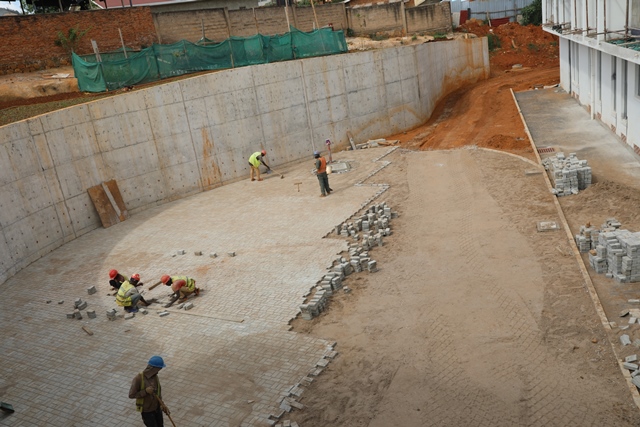 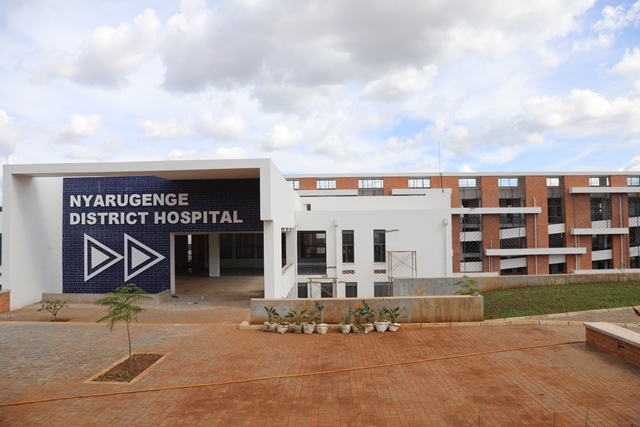 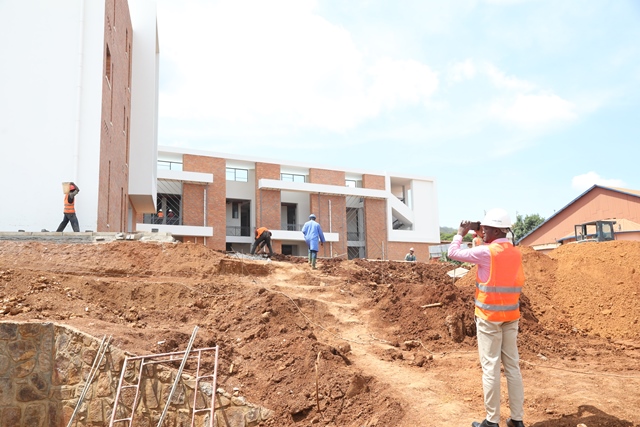 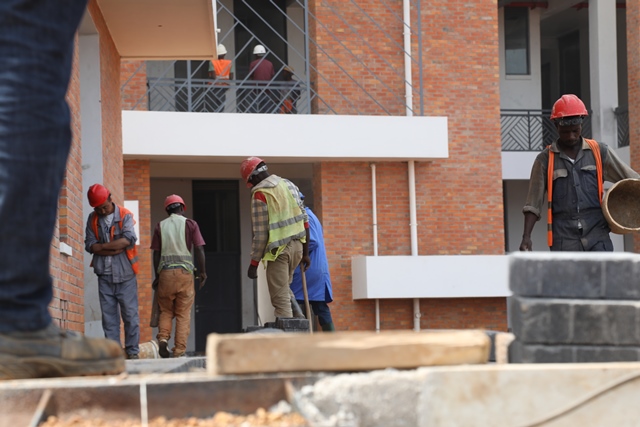 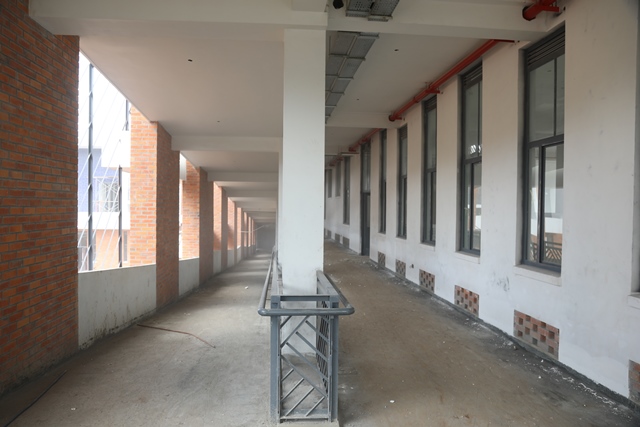 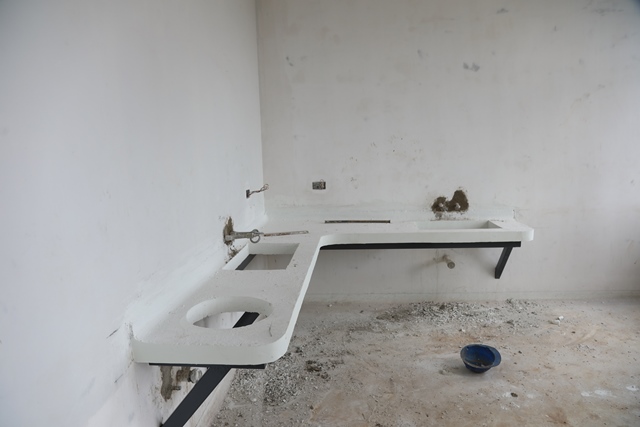 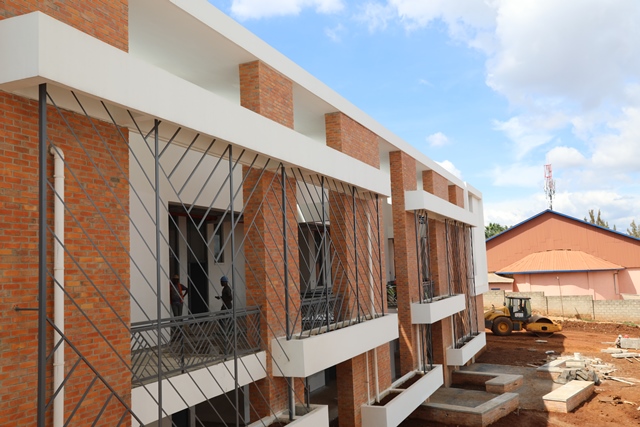