The Water and Sanitation Corporation (WASAC) says it will cut water rationing tremendously by May next year after the completion of key water supply and forwarding projects that are currently under construction in a bid to address persistent water shortages.

During a media interaction session on Wednesday, the WASAC CEO Aime Muzola said that the utility is investing about $272m in new projects to increase water supply in the City of Kigali and secondary cities, as well as overhauling the aging water supply system to ensure 100 per cent access to clean water by 2024.

The $75mKanzenze plant which will produce 40,000 cubic meters daily, will supplement existing ones in Nzove, Kimisagara and Karenge. 30, 000m3 will be sent to the city while 10, 000m3 will supply Bugesera district, which is fast becoming urbanised.

The water utility is also constructing water reservoirs in Kicukiro, Gasabo and Bugesera, all of which are expected to be complete by May next year while works to replace at least 25km of old pipes, replacing them with new ones, are ongoing.

WASAC has been under pressure, particularly in the City of Kigali, for over rationing certain parts of the city and for unpredictable supply despite the increase in the cost of water since February this year. 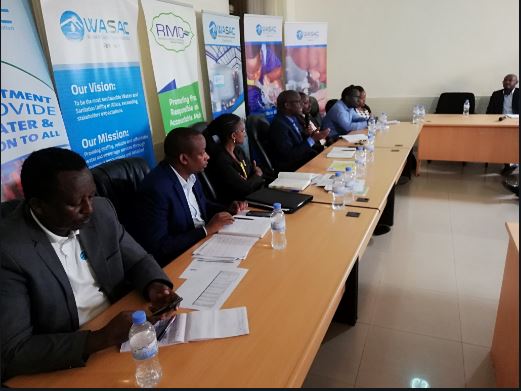 Muzola said the projects under construction will ease pressure on the utility and ensure that the government meets the 2024 target to hit 100 per cent access to clean water by 2024.

“These are big projects which started in 2018 and most of them are expected to be complete by May 2020. By June 2020 we should be able to start enjoying the benefits of the completed projects while the remaining ones should also be complete by December 2020,”

“In the City of Kigali, we are currently implementing a project to replace old pipes with new high capacity pipes as well as extending water supply to new areas of settlement cropping up in the city and its outskirts which do not have water supply systems,” Muzola said.

Muzola said that the replacement of the pipes is due to the fact that the old pipes of 200 diameters are overwhelmed and cannot sustain the current demand of water, which is why residents of areas like Kabeza, Kanombe and parts of Kicukiro are always complaining.

“You have a pipe which was initially meant to supply water to 2, 000 people but now they have to supply 20, 000. This is just an example because I don’t have the figures off head, but that is the picture. You can compare it to getting 20 people and you give them straws to drink from one bottle at the same time. All the 20 straws can’t fit in the bottle,” he said, adding that some pipes are as old as 40 years.

More reservoirs are being constructed in Nyanza-Kicukiro and in Bidudu/Bugesera reservoir as well as Gahanga, all of them expected to be complete by May 2020. The WASAC CEO said similar projects are ongoing in the secondary cities of Muhanga, Nyagatare, Huye, Rusizi, Rubavu and Musanze.

He said Rubavu town requires about 14, 000m3 daily, meaning that the surplus can be diverted elsewhere.

The CEO said that the water supply projects, being implemented in two phases with the first phase costing $137m, while the second phase will cost $135m, will ensure that Rwanda will achieve 100 per cent access by 2024. He said that the money is already in the budget.

During the session, the WASAC Deputy CEO, Gisele Umuhumuza, said the utility currently loses about 38 per cent of the water produced annually, estimated to be worth about Rwf10bn, mainly due to leakages and wastage. 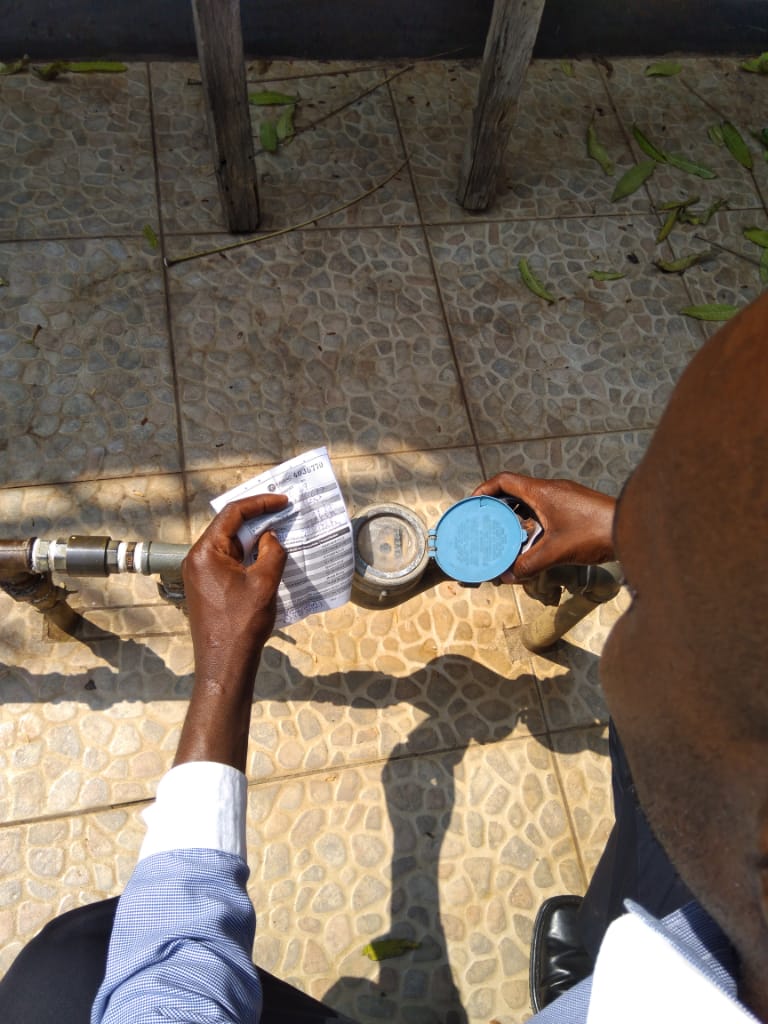 She said that with the replacement of pipes and the introduction of the Supervisory Control and Data Acquisition (SCADA) –a system to monitor water levels at water reservoirs and leakages in the system, the utility hopes to cut the water loss to 25 per cent in five years.

The losses are also partly why the Auditor General Obadiah Biraro, put WASAC among the worst performing institutions, having failed to account for over Rwf20bn in the 2017-2018 report.

She said overhauling the system and installing an automated smart monitoring system known as SCADA will minimise the losses.

The water utility also made clarification on the increased water tariffs introduced by Rwanda Utilities Regulatory Authority (RURA) in February this year, with the CEO Muzola stating that the increase was in line with the cost of production.

The new tariffs attracted a flurry of comments, with some lamenting about the increasing cost of water but Muzola said that since 2015, water tariffs had not changed yet the cost of chemicals used to treat water went up.

Muzola said that due to high turbidity of water sources mainly due to soil erosion in the Northern part of the country makes water treatment costly, since they have to use more chemicals.

Currently, the government puts average water access at 62 per cent, measured based on the distance one has to walk to a clean water source, where in rural areas, the threshold in 500 metres and 200 metres in the cities. Muzola said that in general, access to clean water is currently at 47 per cent.