At least 123 African refugees will arrive in Rwanda this evening where they will be transported to Gashora Emergency Transit Mechanism Centre in Bugesera, to bring the total number of refugees evacuated to Rwanda to 312.

According to the Ministry of Emergency Management (MINEMA),  the 3rd Evacuation of 123 asylum seekers from Libya is planned to land in Kigali tonight at about 20h45 (8:45 pm).

The development comes few days after the European Union (EU) announced a €10.3 million support fund for life-saving refugee support measures aimed at evacuating about 4, 700 African immigrants and refugees who are stuck in detention centres in Libya. 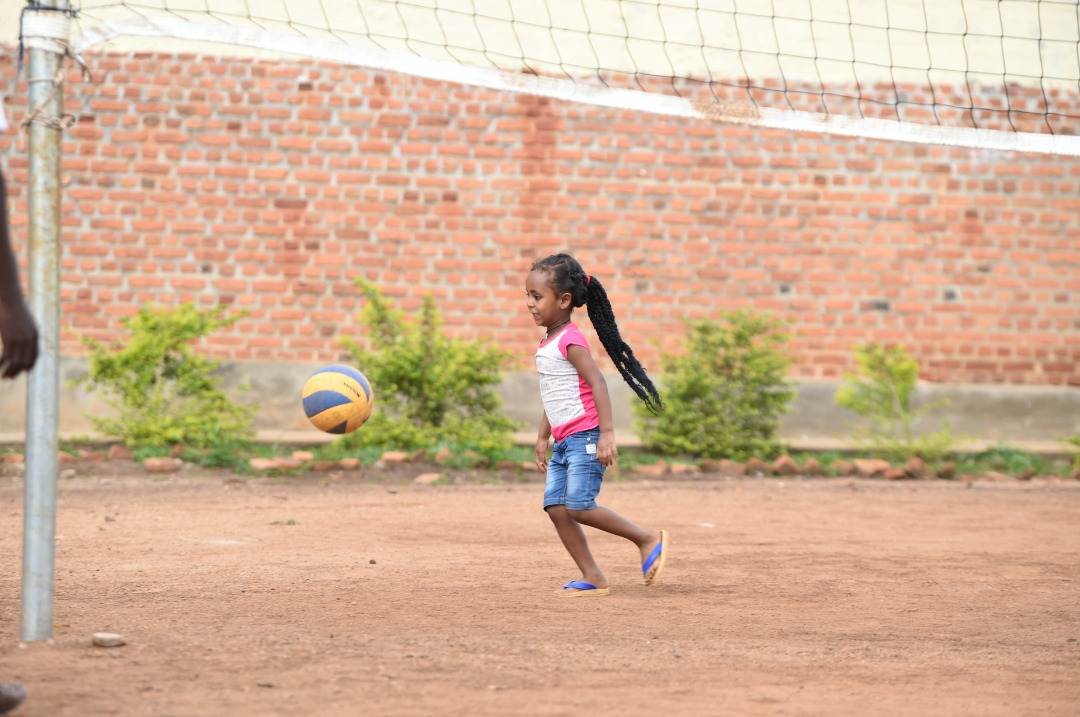 Earlier this week, during his visit to Rwanda, the Commissioner for International Cooperation and Development at the EU, Neven Mimica announced a €10.3 million support package which will be channelled through the United Nations High Commission for Refugees (UNHCR).

The money will go towards supporting the Emergency Transit Mechanism (ETM) in Rwanda, which provides a life-saving avenue out of Libya for people in need of international protection, with a view to their further resettlement. 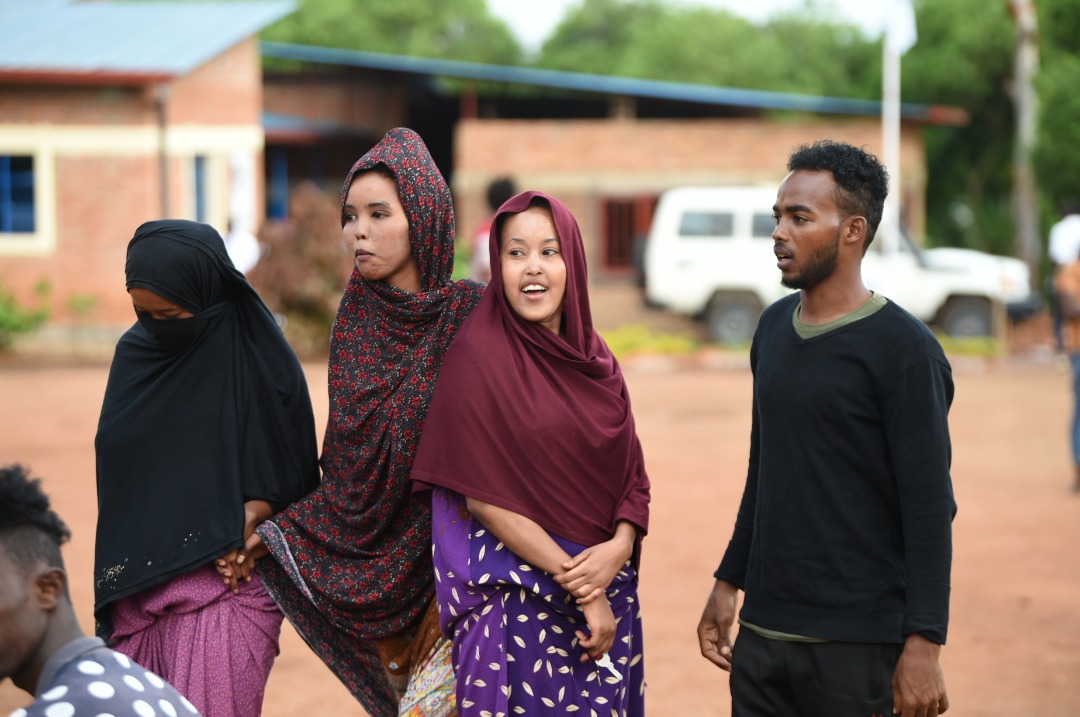 For their resettlement (Relocation) as well as other related supports, Kayumba said,  the engagements are on going between different partners as well as countries working on effective implementation of emergency Transit Mechanism. The exercise is led by the United Nations High Commissioner for Refugees (UNHCR)