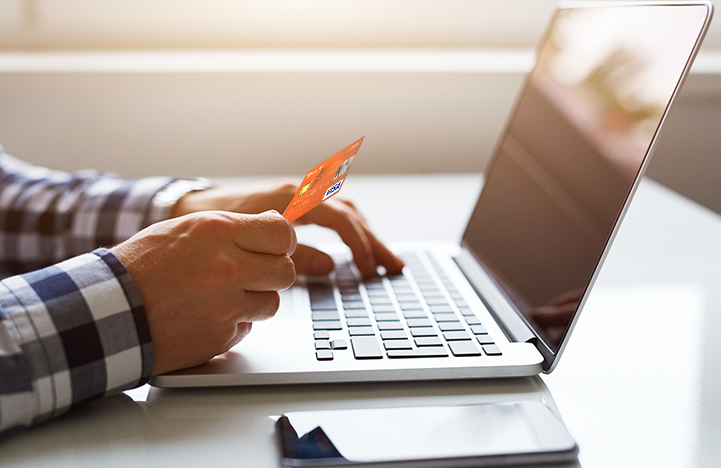 On Thursday night, Rwanda Investigation Bureau (RIB) announced that it had arrested 12 people for attempting to defraud Equity Bank Rwanda in a cyber-heist involving 8 Kenyans, 3 Rwandans and 1 Ugandan.

RIB said the individuals were about to penetrate the systems of the bank and transfer undisclosed amounts of money to their accounts but were intercepted before they could accomplish the mission.

“RIB arrested an organized group of 08 Kenyans, 03 Rwandans and 01 Ugandan over a cyber-fraud attempt on Equity Bank Rwanda. This group was arrested while in the process of hacking into the bank system to steal money from clients’ accounts,”

“The group came to Rwanda after successfully defrauding Equity Bank both in Kenya and Uganda. The case file was compiled and submitted to the Prosecution for further management,” RIB said, thanking all those who shared information that led to the arrest of suspects.

According to Equity Bank, no funds were stolen. The bank thanked RIB for acting swiftly to arrest the cartel before they could steal funds, assuring clients that their money is safe.

“Thank you RIB for your swift response in apprehending the criminals who attempted to defraud the bank. Equity’s commitment to a safe and secure place for store of value/customers’ money remains in full force through our massive investment in systems and staff capabilities,” the bank said.

It is not the first time fraudsters have attempted to rob banks in Rwanda. According to the National Bank of Rwanda (BNR), there are several cyber attempts annually targeting banks, most of which are detected before they could succeed.

In 2018, approximately Rwf289.5 million was stolen from financial institutions in the country in 22 cases of cyber-attacks recorded. The Central Bank said about Rwf208m was successfully recovered from the fraudsters.

According to the Governor of the Central Bank John Rwangombwa, indeed banks are regularly asked to strengthen their systems as cases of cybercrimes increase by the day.

“We require banks to strengthen their systems and governance every now and then to ensure that they don’t fall prey to cyber-attacks. We do regular checks to see if the banks meet these standards,”

“We also do regular audits to check against possible fraud and follow up on attempts. We think that is why we were able to apprehend the fraudsters before they could steal from the bank. They were not arrested in Kenya and Uganda but when they got here, we got them,” Rwangombwa told KT Press.

“One thing we should know is that even as we strengthen our systems, even the hackers are getting more sophisticated. So it is a continuous process,” Rwangombwa said.

Governor Rwangombwa said that chances are fraudsters will not get away with cyber theft because the central bank is able to work with the banks to trace the final destination of funds but most attempts are stopped before money could be stolen.

He said that in some of the cases where money was stolen, it often involves an insider who connives with the fraudsters but they are often arrested and charged in courts of law.

According to statistics released by RIB earlier this year, cyber-related fraud cost the country some Rwf6bn in 2018. There were 113 cases of cybercrimes registered countrywide of which 64 were committed in Kigali.