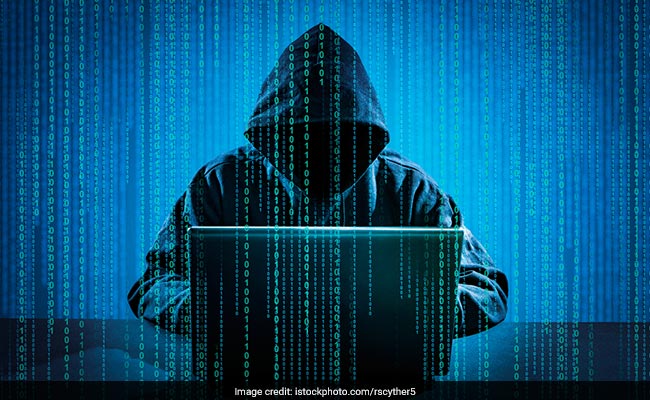 A court in Gasabo district on Monday sentenced 12 persons to eight years in prison for attempting to rob Equity Bank Rwanda in a foiled cyber heist.

The suspects were arrested in October 2019 by the Rwanda Investigation Bureau (RIB) in Kigali city while trying to hack into the Equity Bank Rwanda system to steal clients’ money, a move that was foiled according to RIB.

The suspects, who include eight Kenyans, one Ugandan and three Rwandans were convicted of criminal mischief or misdemeanor, computer access to information intended to commit a crime, change of computer information or network, unauthorized computer access and stealing.

The case had previously been delayed due to Covid-19 restrictions. However on Monday court managed to reconvene and ruled on the above charges.

Court directed all the accused to collectively reimburse Equity Bank Rwanda a sum of Rwf56,525,439 for expenses related to the crime committed including bank losses, unplanned expenses on system security experts among others.

The convictions come at a time when Equity Bank Rwanda says it has boosted its security systems and committed to be a safe and secure place for store of value/customers’ money.

However, Rwanda Investigation Bureau has warned Rwandans to be on a high alert not to fall victims of cybercrimes as the increase in use of internet and tech gadgets (computer and smartphones) has changed the old ways of committing financial crimes.

As of 2018 Rwanda recorded Rwf6 billion sourced in at least 113 computer based criminal cases. Whereas in 2017, there were about 80 incidents involving about Rwf2.6 billion from an estimated Rwf1.3 billion in 2016.

“In the past, someone would mug another to steal money but nowadays we see cybercrimes as one of the new emerging white collar crimes driven by the use of the internet,” said Dr. Thierry B. Murangira Spokesman in an earlier media interview.

RIB used the opportunity to request on persons living in Rwanda to desist from falling into this criminal or victim trap which can be done as a result of ignorance of the existing laws or being unaware of current cybercrimes and security.

For example, Murangira said that by simply looking at or reading another person’s electronic information such as emails on a computer/phone without the owner’s permission can lead to a jail term between six months to two years plus a fine of between Rwf1million and Rwf2million.

In an act where one goes beyond entering or reading one’s digital information, the law provides for more punishments especially for motive to steal information, illegal possession, misuse or for blackmail purposes.

Once convicted here, one can get a year or two jail term and; plus a fine of Rwf1million to Rwf3million.