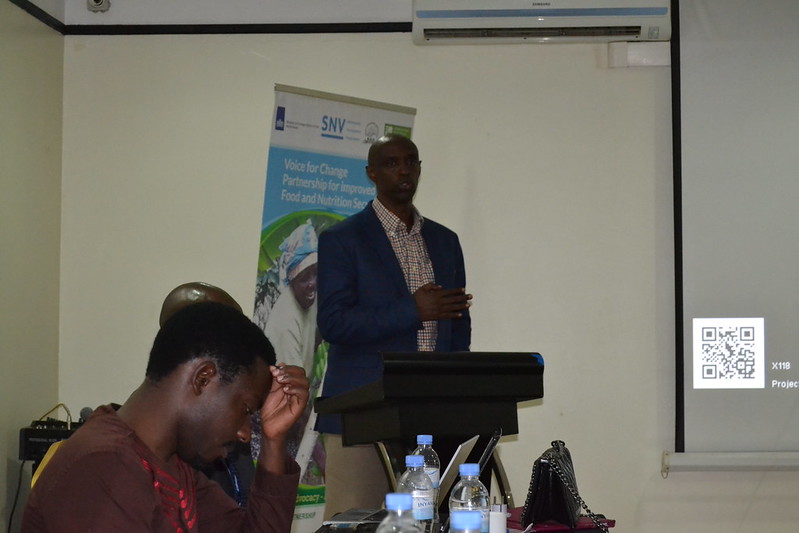 Rwanda Civil Society Organizations (CSOs) have pledged combined efforts in improving social welfare of Rwandans, but asked the government to revise its budget allocation formula as a way of improving focus on food and nutrition security.

After the 2018 statistics showed that Rwandans with issues of malnutrition stand at 38%, the government set an ambitious target of reducing the cases to zero.

A decision taken at the 16th National Dialogue Council – Umushyikirano (resolution 5) asked for coordinated planning and implementation, in all relevant institutions, to fast-track elimination of malnutrition and stunting among children.

This has seen efforts of setting up early childhood centers, increase of numbers of post-harvest infrastructure and the variety of commodities for food storage in strategic reserves, introduction of school feeding programs.

A report compiled by Rwanda Development Organisation (RDO) shows that after CSOs pushed government to increase budget allocations to address this issue, there has been increased budget allocation for nutrition and food security.

For instance,the last two year’s budgets for Fiscal Year 2017/2018 and 2018/19 increased three folds of the total allocation specific and sensitive central government budget from Rwf144. 9 billion to Rwf198.1billions in the respective years.

Eugene Rwibasira, the RDO Executive Secretary said there has been a great effort in increasing budget allocation, “but we still see an increase in poverty levels at the district level especially in the first and second category,”

“We are wondering why this is happening but also think that this is because districts have a general budget which doesn’t consider specific area problems,” Rwibasira said.

The RDO boss was speaking at roundtable dialogue on national budget with focus on nutrition and food security, an event held on the sidelines of the 17th National Dialogue Council which ended on December 20.

Rwibasira said that CSOs are now moving away from asking for a budget increase to tracking where the budget goes and how it is implemented and the level of decentralization.