Former mayor of Nyanza district, Abdallah Murenzi, has been elected unopposed as the new President of the Rwanda cycling federation (FERWACY).

The Ferwacy electorate of ten members, this December 22, 2019, voted in Murenzi as the new boss, alongside a new executive committee team. 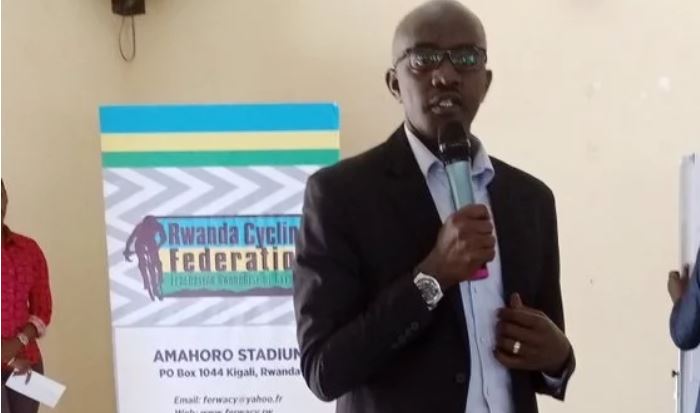 The team respectively included 1st and 2nd vice president Marie Agnes Mukazibera (a former Member of Parliament) and Alphonse Nkuranga, who has been around the bikes for some time. 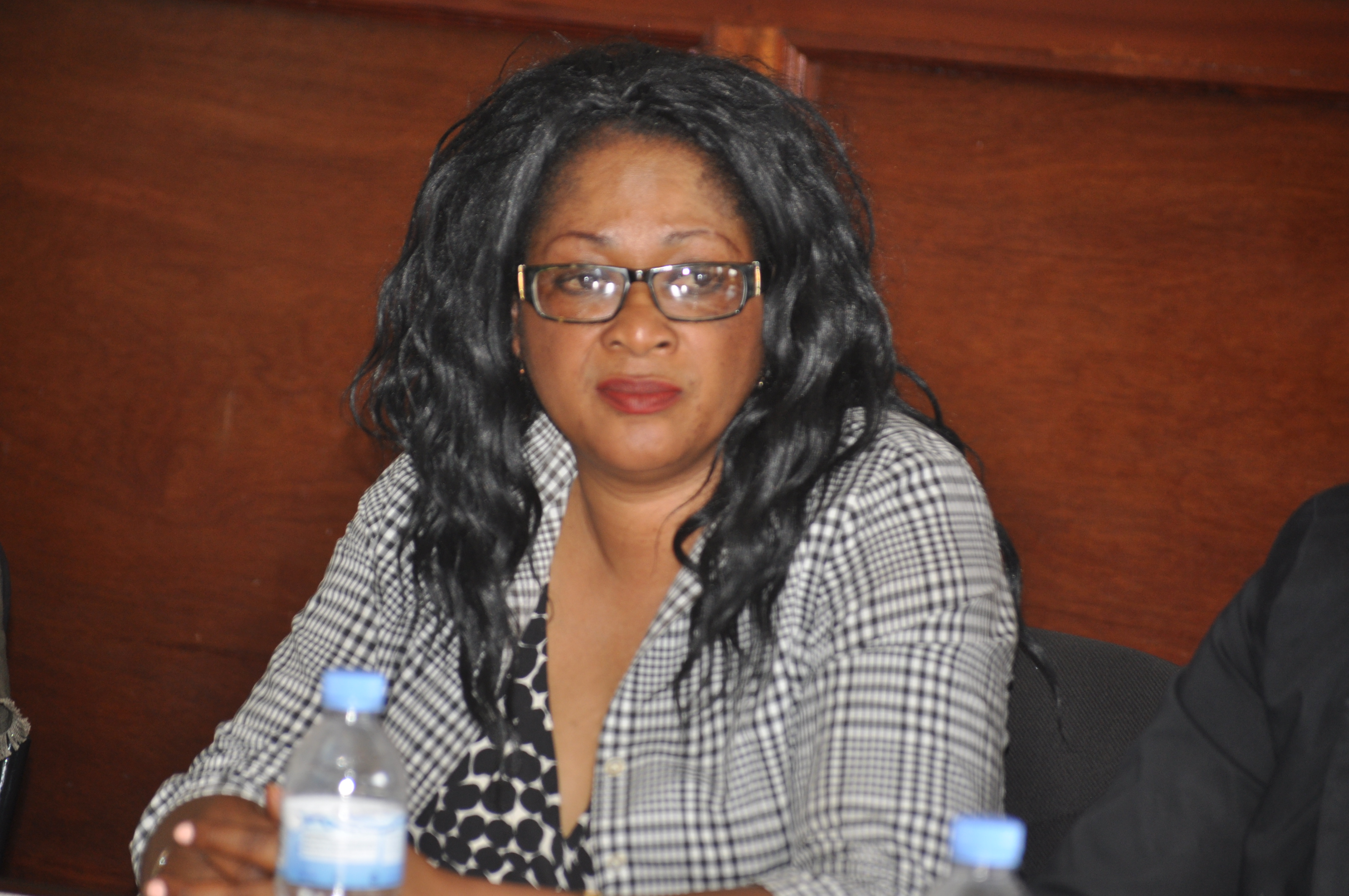 Others on his team include two advisers, the Secretary General and Treasurer.

Murenzi and team will serve for the next two years to complete the four year term after the whole committee led by former Ferwacy boss, Aimable Bayingana  who resigned early this month.

The federation has been run by an interim team led by Anthere Rene Rwanyange – chairperson of the interim committee.

The new leadership will serve for two years, but could seek reelection for a four year term.

Murenzi pledged strengthening clubs to turn cycling a professional sport with focus on organizing a successful Tour du Rwanda race in 2020 and taking Rwanda to the UCI World Cup 2025 through working hand in hand with his team members.

The elections were witnessed by Rwanda National Olympic and Sports Committee Chairperson, Valens Munyabagisha who said the new team should start now to ready for Olympic Games 2024.

“You know what is waiting for you, we wish you a continuity,” said Munyabagisha.