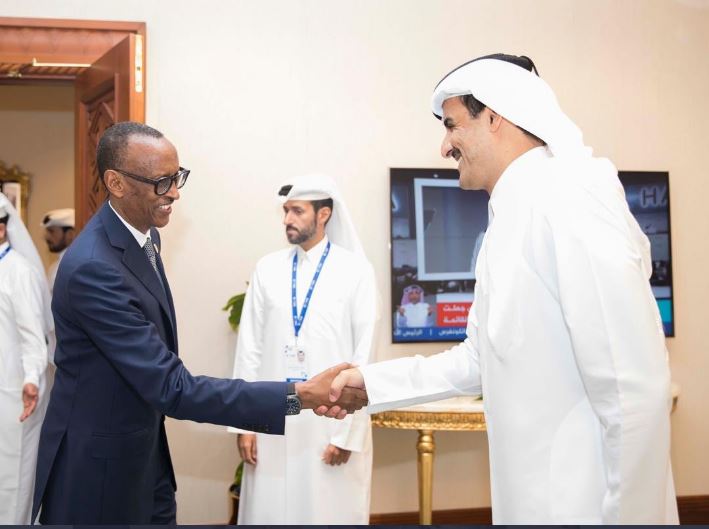 The State of Qatar has moved to ratify agreements signed with Rwanda in a move that will cement the flourishing ties between the two countries.

On Sunday, the Amir of Qatar Sheikh Tamim bin Hamad Al Thani submitted the agreements for ratification, paving way for improved cooperation between Rwanda and Qatar in the areas of tourism, business and sports among other areas.

The agreements which were signed in April when the Amir visited Rwanda will open doors for cooperation and opportunities to add on already existing partnerships between Rwanda and Qatar.

A Qatar government statement released on Sunday confirmed the ratification of the three agreements which were signed in the presence of both the Amir and President Kagame.

“His Royal Highness the Amir issued an instrument of ratification approving a memorandum of understanding for cooperation in the fields of tourism and business events between the government of the State of Qatar and the Government of the Republic of Rwanda, signed in Kigali on 21/4/2019,”

The other agreements between Rwanda and Qatar which are already functioning include the air service transport service agreement as well as agreements on promoting and protecting joint investment and cooperation in trade and technical areas among others.

The agreements were signed when the Amir of Qatar had a 3-day state visit in April which was aimed at strengthening ties between two countries.

It is not clear how the two countries will cooperate in the areas of tourism and business but the CEO of Rwanda Development Board (RDB) Clare Akamanzi told KT Press that specific details of the areas of focus will be communicated in the near future.

Akamanzi said that relations between Rwanda and Qatar are on the right track and the two countries seek to partner in a number of areas including trade and investment.

“We are building on the strong bilateral ties between our two countries, to promote investment opportunities to Qatari companies,”

“We see opportunities across different sectors such as as Aviation, ICT, hospitality, as well as agriculture among others. We also want Rwandan companies to explore export opportunities of agricultural produce and other Made in Rwanda products. We have a direct flight, and Qatari have a very high spending capacity that make it worthwhile,” Akamanzi told KT Press. 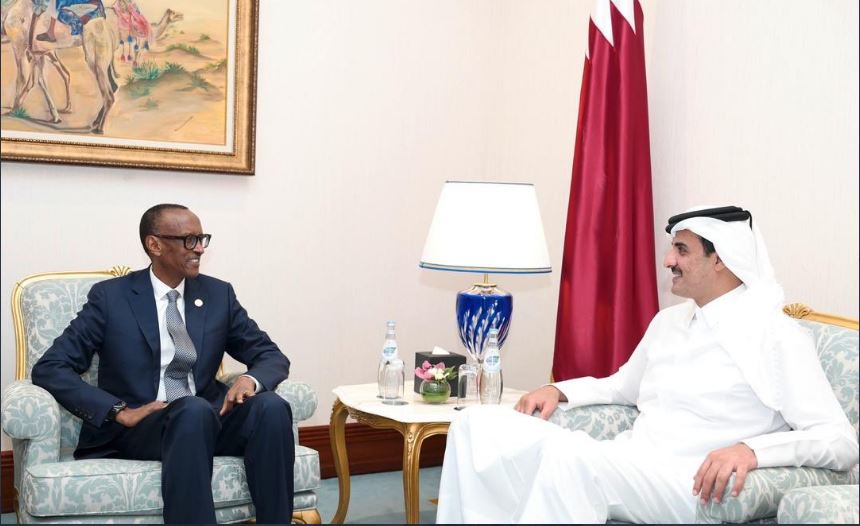 She said beyond tourism, business and sports, Rwanda already deals with Qatar in the areas of aviation and hospitality

“But in general the areas other than the ones mentioned above are Aviation and hospitality,” Clare said.

Relations between Rwanda and Qatar have been strengthened over the past five years particularly as the friendship between President Kagame and the Amir flourished.

President Kagame last week described Sheikh Tamim bin Hamad Al Thani as his ‘a brother’ or a ‘young brother’ during the 4th Anti-Corruption Excellence Awards which were hosted in Rwanda.

President Kagame and the Qatari leader also unveiled an anti-corruption sculpture at Kigali Convention Centre which was donated by the Amir himself.

Both heads of state witnessed the signing of the deal which will see Rwanda will have 40 per cent of the facility while Qatar Airways will claim a majority 60 per cent stake in the facility which is expected to cost some $1.3bn. A new name for the facility is going to be announced in the near future.

The Government of Rwanda’s shares are owned through Aviation Travel and Logistics Holdings under the new agreement which will see the airport redesigned and upgraded to meet international standards and act as a regional aviation hub. 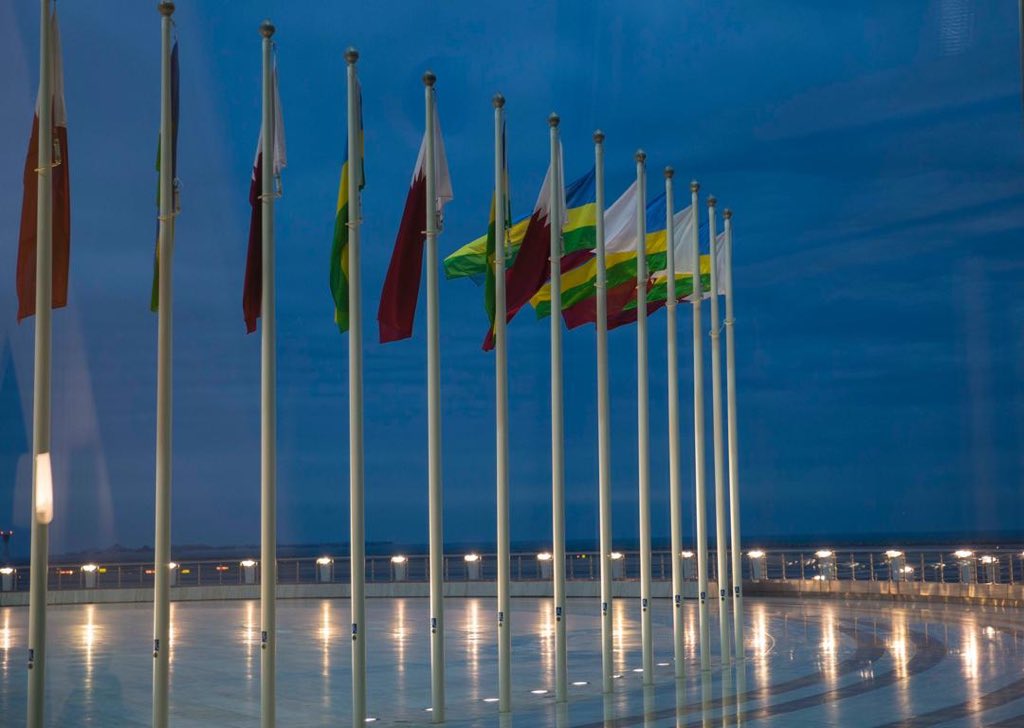 Rwanda-Uganda Relations: Why Rwanda Is Not Interested in Another Commission