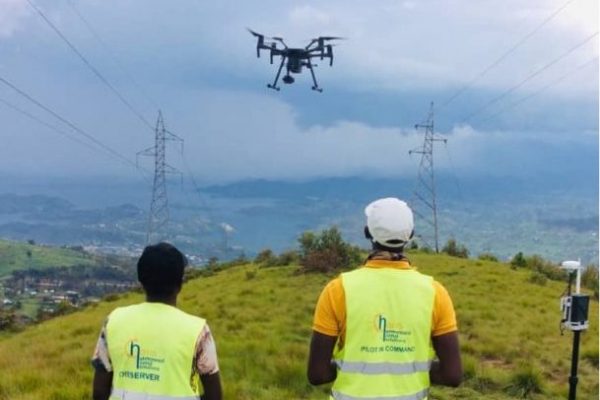 From the first drone airport in Africa, first African phone made in Rwanda to the first electric Volkswagen car in Africa, 2020 will be a year for Rwandan youth businesses to shine on the global market with homemade solutions.

During the 17th national dialogue council 2019 (Umushykirano17), opened this Thursday by President Paul Kagame, Rwandan entrepreneurs where encourage to be a generation that implements new working attitudes with a mindset for development.

The call landed on fertile grounds as some of the youth at the dialogue said that the sky is the limit for their dreams of with a drone plant in the pipeline.

Charis says that the sky is not the limit and they are expanding activities from Rwanda to Ivory Coast, Gabon, Uganda and Tanzania among other African countries and want to introduce drone services that will improve mining survey, malaria prevention among others.

“We are planning on reaching one million farmers in agriculture survey and planning on a drone plant to move products from Rwanda to the rest of the world. 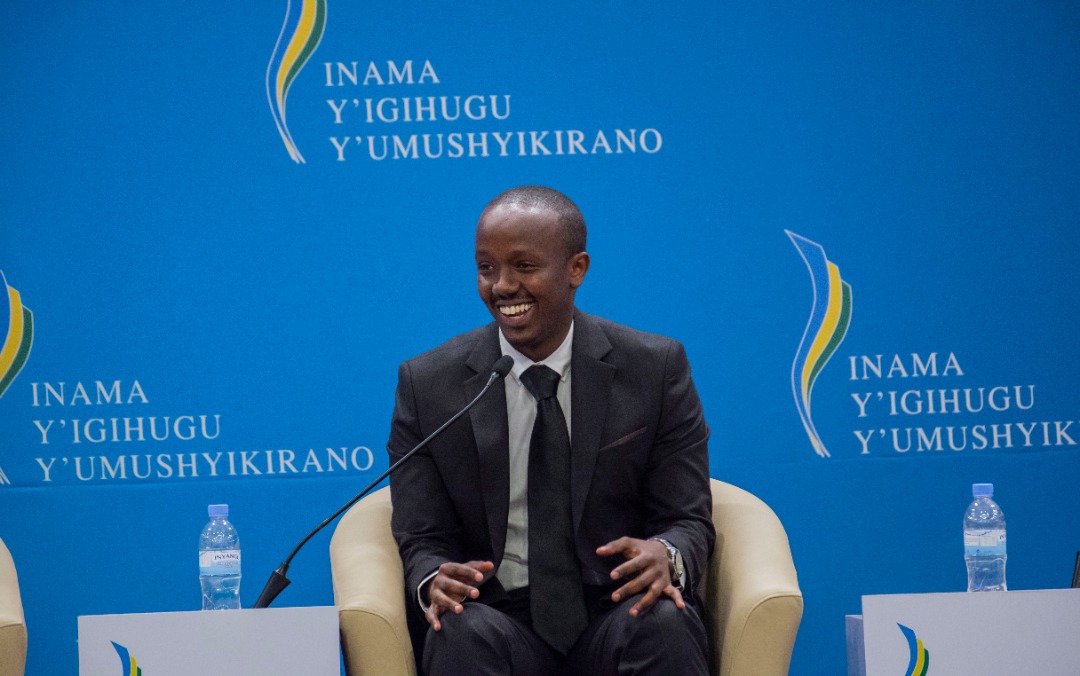 We already have orders of the kind of drones needed and the first prototype will be launched in February 2020,” Rutayisire revealed.

Rutayisire said that they are also working with the energy sector to do power line inspections working and plans underway with the ministry of health to start using drones to spray out malaria causing mosquito’s habitants in the country- plan that is expected to start next year.

In the agricultural sector, Regis Mugiraneza, CEO CARL Group Ltd which makes bread out of sweat potatoes also said they want to have a Nestle like factory in Rwanda which will encourage Rwandans to consume food nutrients in potatoes.

“We will start the production of biscuits next year 2020, and the machine equipment will be arriving this coming January,” Mugiraneza revealed.

These are just a few of the examples of private sector driven economy which the National Institute of Statistics (NISR), Director General, Yusuf Murangwa said has contributed 85%.

According to the Trade Ministry, Rwanda has in last three years before introduction of made in Rwanda policy seen a growth in industry from Rwf300billion role of industry to GDP of Rwf510billion.

Murangwa said that though the economy is performing well (8% average) compared to other countries, the measure is not enough to have a growth of 10% every year to get to the goals of National Strategy for Transformation (NST1) and address the high prices of commodities today due to food shortages.

“We need an 8% growth in agriculture, 15% in industry and 12% in services. The current high prices can be addressed is we increase production since citizens consumption capacity has increased with population and the amount of exports increased,” Murangwa said. 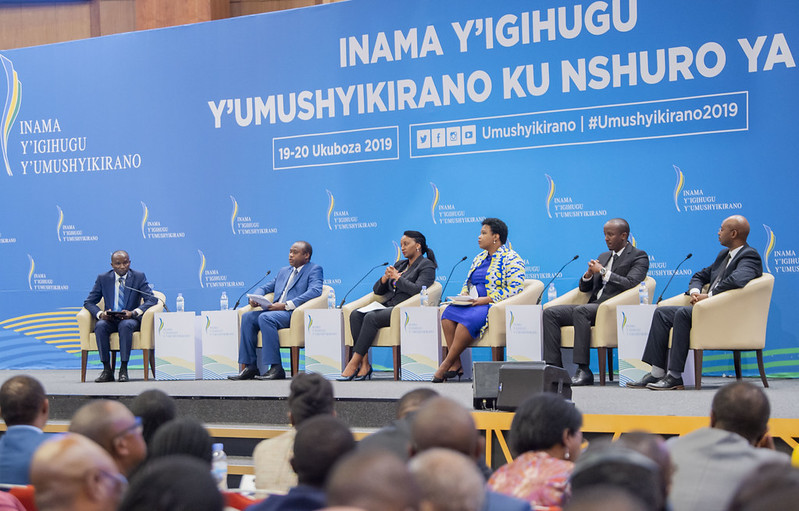 A panel of discussion on “Driving Rwanda to double digit growth”

However President Kagame said Rwanda needs to have a 10% growth rate though was optimistic about the economy saying that the performance Rwandan economy will by the end of the year, be at 8.5 percent is all goes as planned.

“Without being proud of ourselves this rate is far above what other countries achieved,” Kagame said, which is backed by the World Bank Report of Rwanda being among the top five fastest growing economies.

This hope in the economy has been spurred by many factors including investments that have grown from $300 million to Rwf2 billion of investments registered at the Rwanda Development Board and number of tourists and hotels from 3000 to 11,000 rooms available to handle over 200 conferences hosted in 2019.

Access to Education Is Good, But Quality Is Important ─Kagame

Rwanda to Connect Ten Sectors without Electricity by June 2020