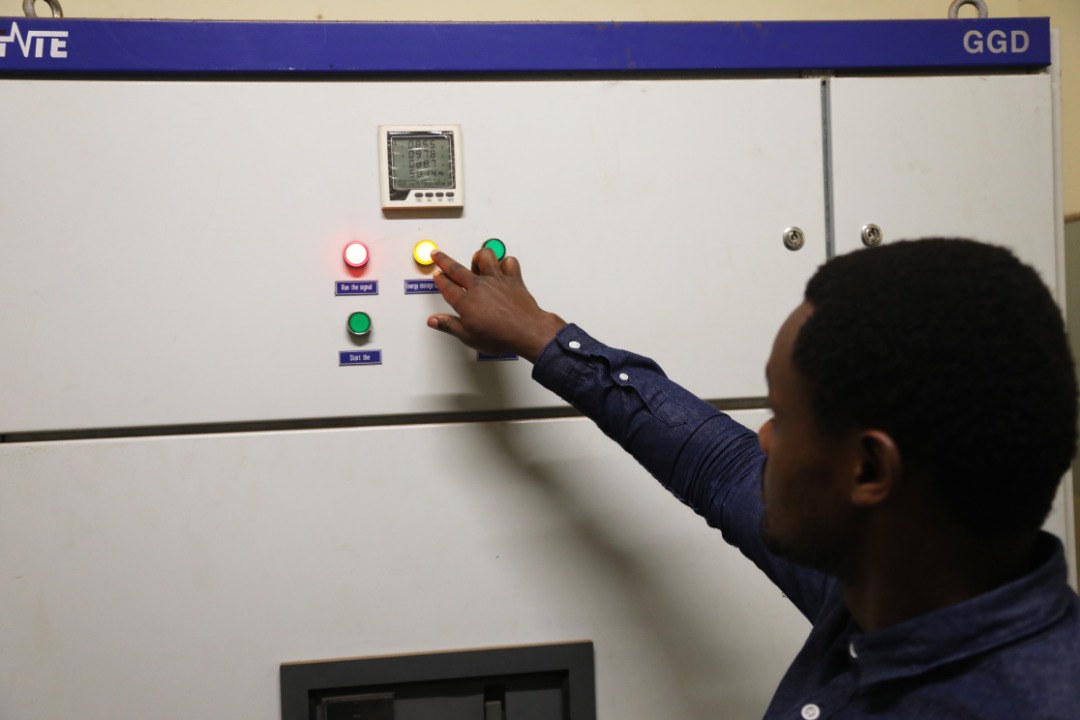 The current electricity tariffs used were announced in August 2018 – which favored industrialists as the country increased its efforts to attract investments.

As per the current prices, residential houses with monthly consumption of between 0-15 kWh, pay Rwf89 ($0.09) per kWh, and those between 15-50kWh consumption pay Rwf182 per kWh.

Customers consuming more than 50kW had increased from Rwf189 to Rwf210, while non-residential buildings with monthly consumption of between 0-100kW, pay Rwf204 per kWh.

Consumers of more than 100kWh per month currently pay Rwf222 per kWh.

For telecom towers, the current price stands at Rwf185 per kWh, while prices for water treatment plants and water pumping stations is Rwf126 per kWh.

For hotels, the price of a kWh is Rwf126 while health facilities are charged a flat rate of Rwf192 per kWh.

In the August 2018 prices, broadcasters were charged a flat rate of Rwf184 per kWh.

For industrialists, RURA categorized them as small, medium and large before placing prices per consumption rates.

Medium industries operating during peak hours are currently charged Rwf10, 514 per kVA, Rwf3, 588 per kVA during shoulder period and Rwf1, 292 per kVA during off-peak hours. 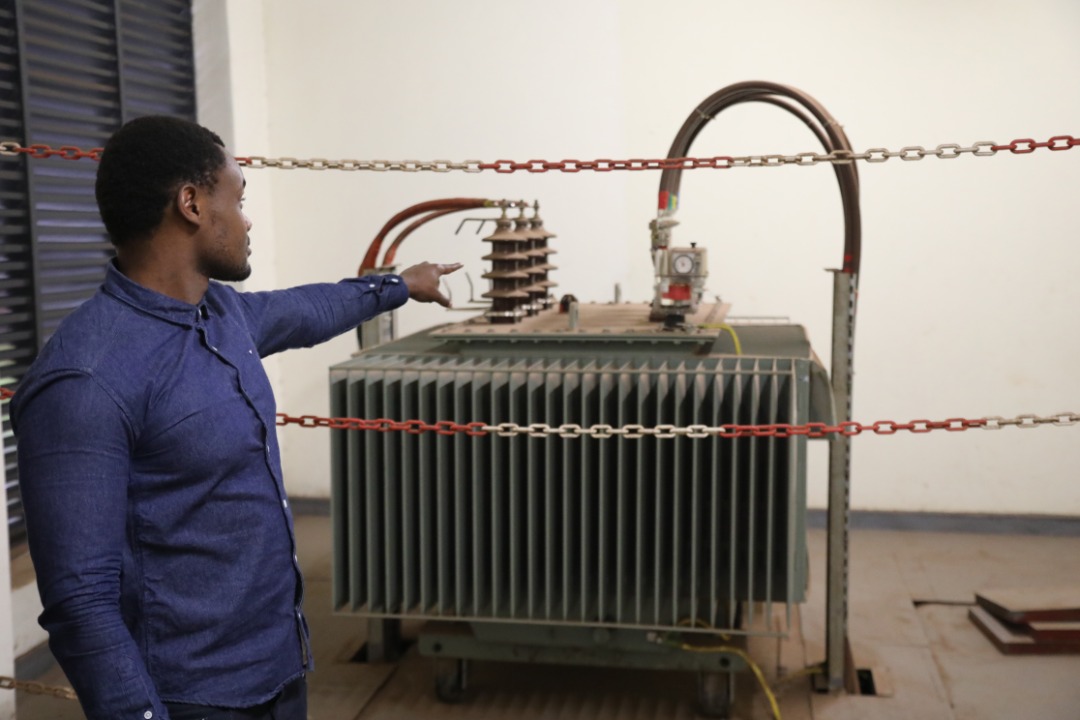 Large industries operating during peak period pay Rwf7, 184 per kVA, Rwf2, 004 per kVA during shoulder period and Rwf886 per kVA during off-peak hours.

According to RURA, the new prices are expected to be announced today, January 14, 2020, at 3:00 pm, at its headquarters in the capital Kigali.

Consumers predict the new prices could go down – mainly based on the energy projects that have increased electricity package on the national grid.

“We have seen several projects underway since the announcement of the new electricity tariffs. We expect RURA to bring them down,” said Sam Mugabo, a city-based industrialist.

Indeed, energy production in the country has recently increased, according to Rwanda Energy Group officials.

For instance, in an interview with KT Press in September last year, Rwanda Energy Group (REG) – the country’s power supplier’s CEO, Ron Weiss, said that energy production increased from 37 percent in 2017 to 51 percent countrywide as of last year, while government plans to hit 100 percent access to electricity by 2024.

“We are getting support from the Ministry of Infrastructure. The government is helping us to find solutions and more resources and once we find resources, we will be able to achieve even more,” Weiss explained.

Rwanda Energy Group says the country has enough electricity above the current demand. 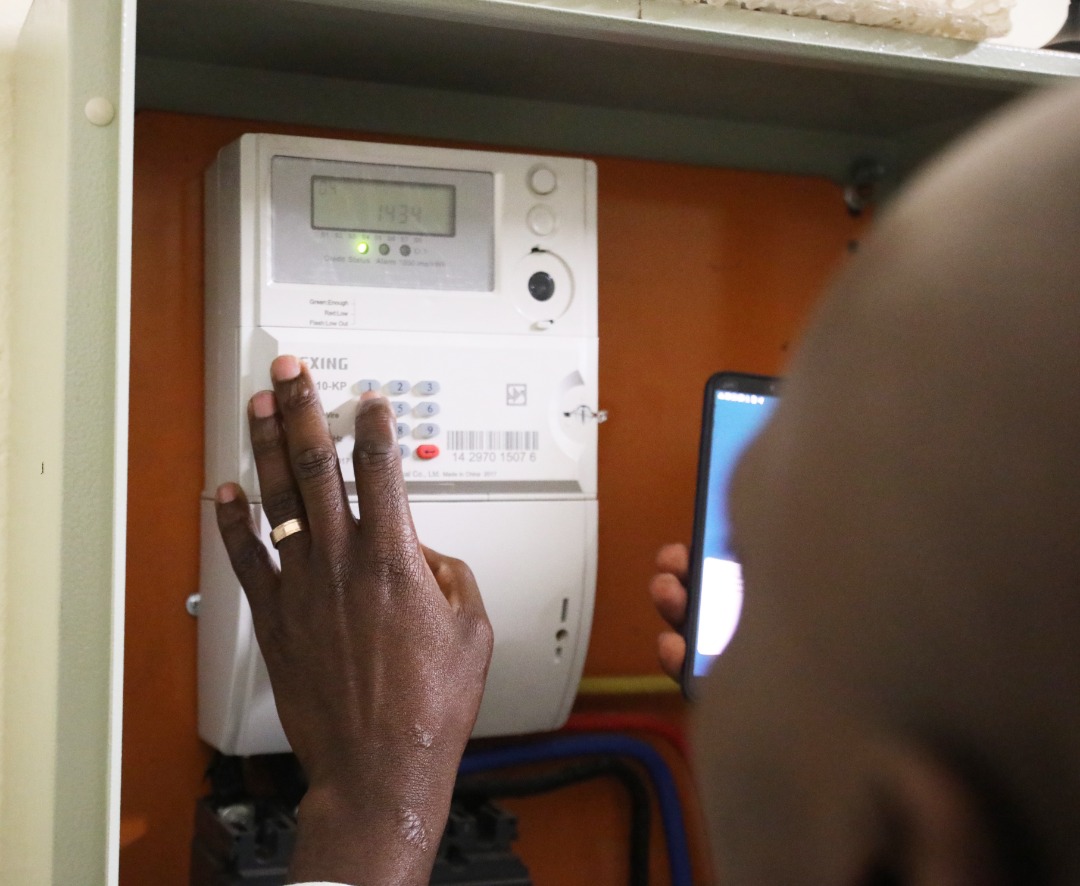 In terms of demand and supply, REG CEO told KT Press last year that currently, the Energy Group has no issues of shortages in supply – with an installed capacity currently at 224MW yet the highest demand at the peak period is 150MW – meaning 74MW remain unutilized.

From June 2020 when the Peat to Power is connected to the national grid, the country is expected to have enough power, REG boss said.

In May 2017, the government launched construction works for $350 million peat to energy plant in Gisagara district in Southern Province, which is expected to generate 80MW of electricity.

The plant, once connected to the national grid, will connect 50% more households.

Meanwhile, it remains unknown whether RURA will announce a downward decision on the electricity tariffs.