Rwanda did not need the support of donors for citizens to clean their own backyards or take care of their environment over the last two decades as the country had many priorities –from rebuilding the infrastructure to piecing together the social fabric torn apart by ethnic divisions that led to the genocide.

The observation was made by President Paul Kagame on Tuesday in Abu Dhabi, United Arab Emirates while taking part in a Presidential Interview at the Future Sustainability Summit, interviewed by BBC’s Nik Gowing.

President Kagame, who also participated in the awarding of the Zayed Sustainability Prizes said that about 15 years ago Rwanda deliberately embarked on policies that would ensure a more sustainable environment for the future, starting with the things the country could afford within its limited resources.

“The starting point which makes it all possible is to focus on people. First of all how people are going to be affected by the different things happening. Some of which you may have control over and others not,” President Kagame said when asked how Rwanda has been able to do it.

“We started from a situation where we had almost all our forests cut down for firewood and other things. We embarked on reforestation and in a very short time restored more than 10 percent of forest cover in our country,” President Kagame said.

The Head of State said that Rwanda looked at doing things that would cost money since the country had many priorities such as banning the use of plastic bags while at the same time taking advantage of the opportunities that came with such decisions, including investment.

“We looked at many other things we could do that would not cost that much. We banned the use of plastic bags. We also looked at the alternatives. This provided an opportunity for investment, business and economic activity in replacing the plastic bags,” he said. 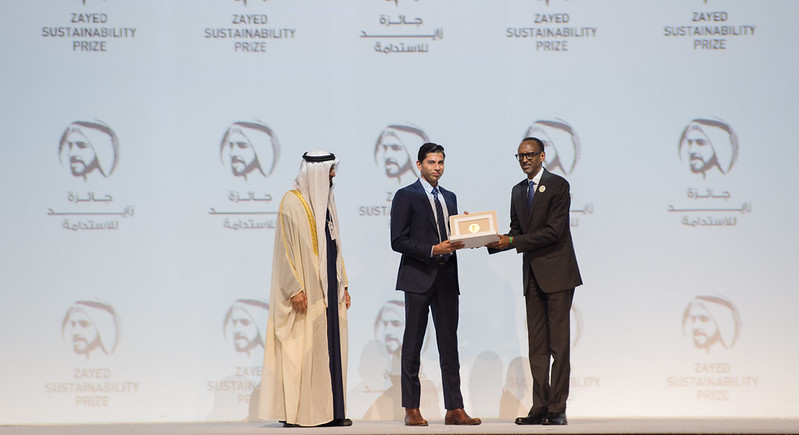 On a question on the monthly community cleaning exercise ‘Umuganda’, President Kagame highlighted that it was one of the homegrown solutions that required money from donors but simply creating awareness among the people and doing what you deem right.

For that to be sustainable, President Kagame said that without involving people, it is nearly impossible to achieve certain goals, later on development because leaders alone don’t bring about results but the people who are the beneficiaries.

“From the start therefore, it has always been our method to talk to people, to have a conversation, to have them contribute,” he said. 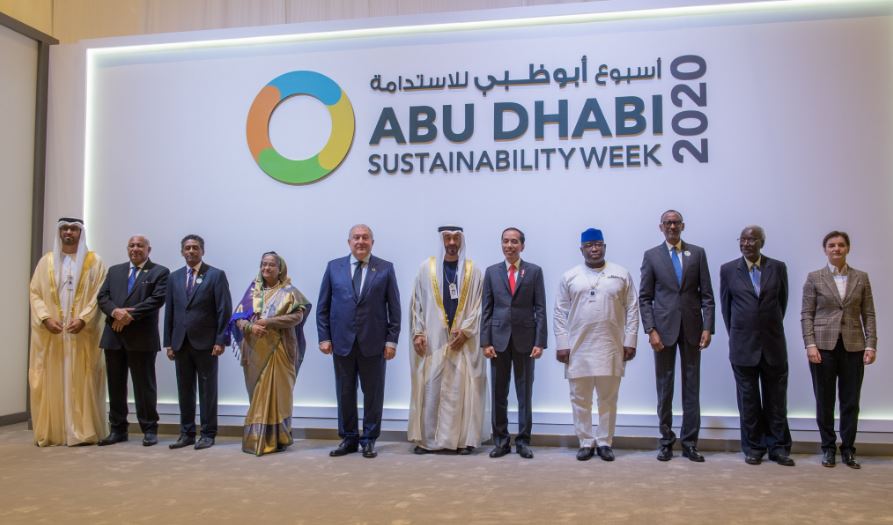 President Kagame also highlighted the importance of putting in place a highly decentralised system and making leaders sign performance contracts at all levels, which has led to results.

“We sign contracts on different goals and targets that we have established, again drawn from the people themselves,”

“All leaders come together and each one accounts for what we were supposed to do, what happened. Did we meet the targets? Did we not? What was the problem? So that next time we can overcome that,” President Kagame said of the exercise locally known as “Imihigo”.

President Kagame also gave a background of how Rwanda has built capacity for sustainability in climate change, attributing the progress to effectively mobilising citizens to understand the need to preserve the environment and the benefits that come with it.

He said that over the last 25 years, these values have been cultivated among the people and today they understand the need to work together for one common good.

“We started from scratch 25 years ago. We created something over 25 years from nothing. But it happened because we were able to look each other in the eye and say there is something we can do, all is not lost, we are here,”

“We can work together and create something whether it is on matters of sustainability in terms of environment or social economic development or in terms of stability and security for the country,” he said, adding that a social contract binds citizens to work together.

He also highlighted the importance of involving young people as the young generation, pointing out that each one of them has something to contribute for the general good of the whole country. He said Rwandan youth have taken up the mantle and are showing responsibility.

“The spirit is there. And they have seen where we started and where we are now and every time we keep calling upon them to participate. They have come to believe in themselves but also working with each other as well as the government,” he said. 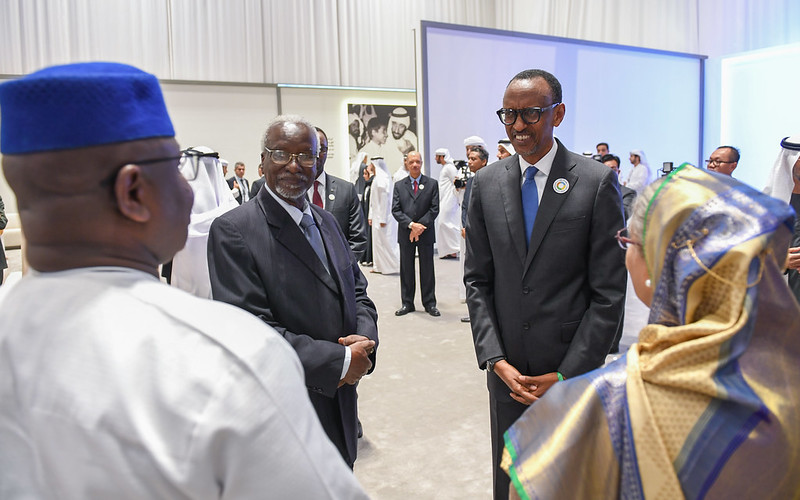 President Kagame spoke about a range of issues including how the country has dealt with rural urban migration, agriculture development and other environmentally-conscious policies the country has implemented.