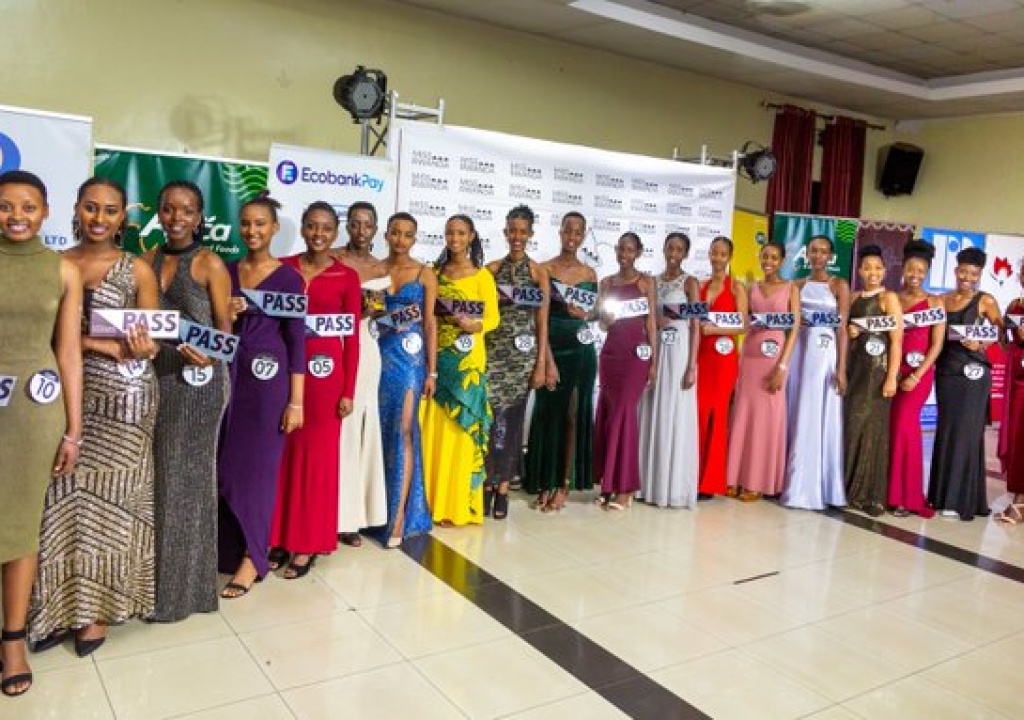 Miss Rwanda contest is all about beauty, brains and culture. It is about empowering girls and giving them a platform to give back to society.

The reigning Miss Rwanda, Meghan Nimwiza representing the city of Kigali managed to get selected along these lines to scoop the highly contested 2019 beauty pageant in which she mainly proved that brains come before beauty.

On Saturday, January 19, a total of 134 girls had registered for the City of Kigali auditions but only 45 contestants showed up for screening, 31 qualified to face the jury after fulfilling height and weight requirements.

The shortage in participation was attributed to the heavy downpour on Saturday afternoon but this didn’t stop the Kigali girls from auditioning to vie for the lucrative contest.

“Afternoon downpour in Kigali has not stopped the girls from showing up. They are ready to go through height and weight measurement,” Miss Rwanda organisers said. 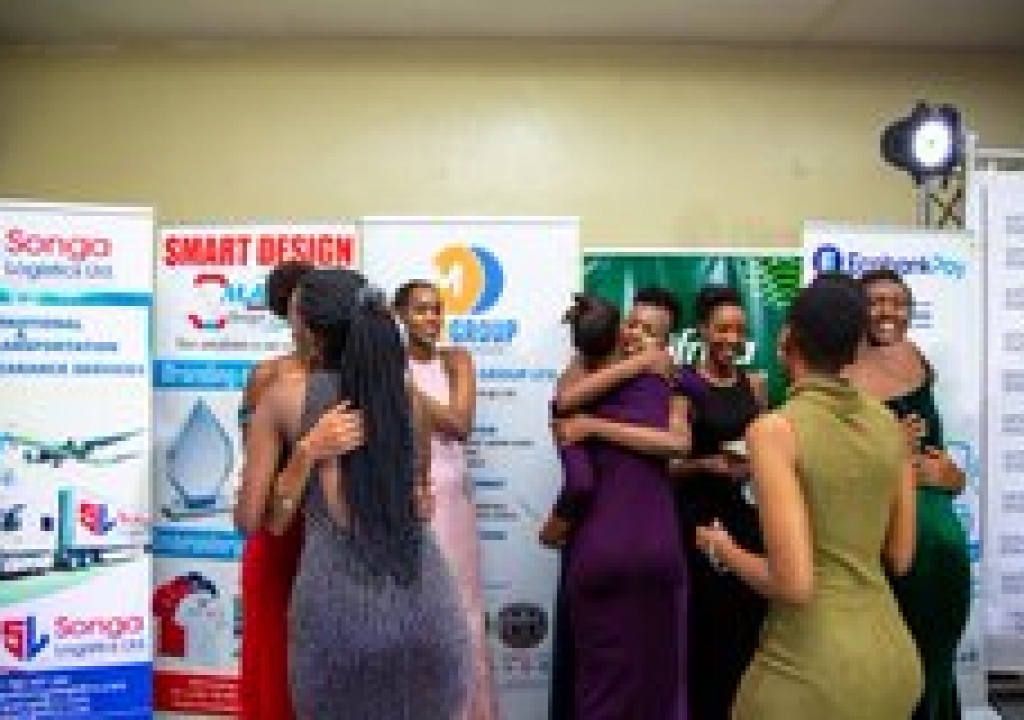 Kigali City has produced the biggest record number of 20 girls selected by judges to represent City of Kigali in Miss Rwanda 2020 compared to 15 contestants selected in each of the upcountry auditions.

This brings the total number of contestants who will compete in the pre-selection to 54! The big question was, will the capital produce the next Miss Rwanda?

At the Kigali auditions, contestants pitched very exciting projects mostly focusing on promoting use of Kinyarwanda language and introduce discussions on depression and other mental disorders in schools, reducing unemployment rates at 13.2%, and promoting pillars of Identity and Unity.

Most of the pitches were timely and reflect the current situation in Rwanda.
For example, contestant Evelyne Gaju’s project will focus on awareness and sensitization of families living in high risk zones, and advocate for the relocation of people living in these areas. 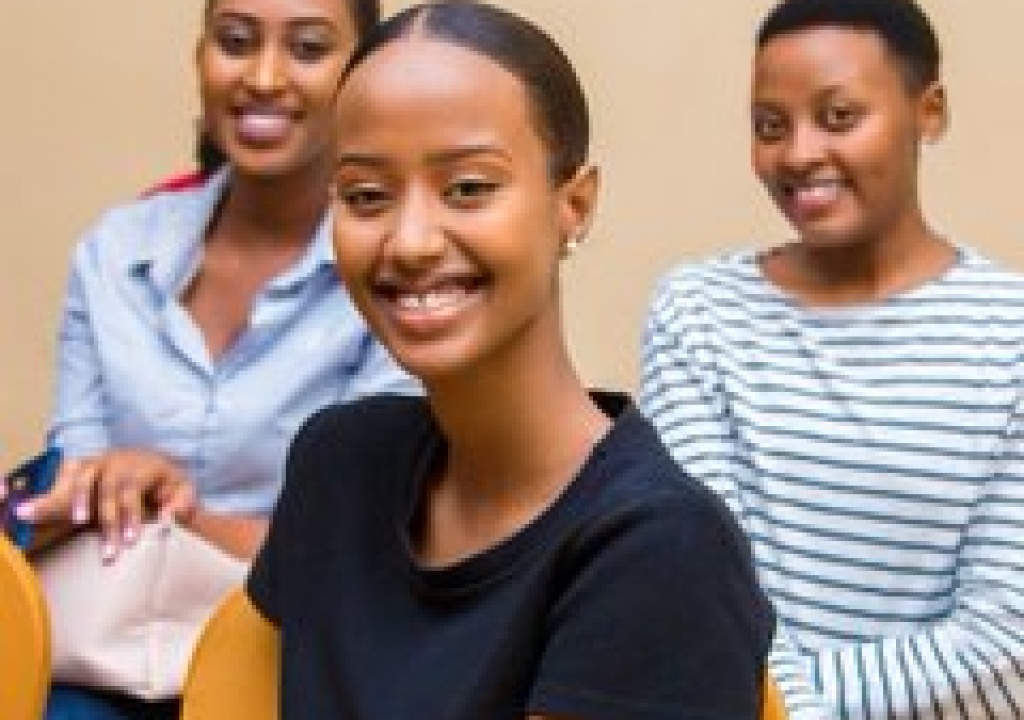 This could boost government plans to shift people living in high-risk zones especially wetlands in Kigali after the heavy December 2019 rain downpour which left a handful dead and property damaged.

Others that address current issues at hand include Mpinga Josephine, whose project will focus on mindset change among Rwandans about Made in Rwanda products. She believes that Made in Rwanda is not about textile products only.

While contestant Ella Deneave Utamuriza who completed high school in Maths, Physics and Chemistry said if crowned she will join efforts in the prevention of unwanted pregnancies.

This is the same project that current Miss Rwanda Nimwiza and Miss Popularity 2019, have tried to address adding to government efforts as teenage pregnancies continue to be alarming.

After all these brainers, there came beauty and social media sensation to whom among the contestants looked beautiful.

Social media focused on the looks of Contestant Naomie Nishimwe who completed high school in Maths, Economics and Geography and wants to introduce discussions in schools on how to deal with depression and other mental disorders. 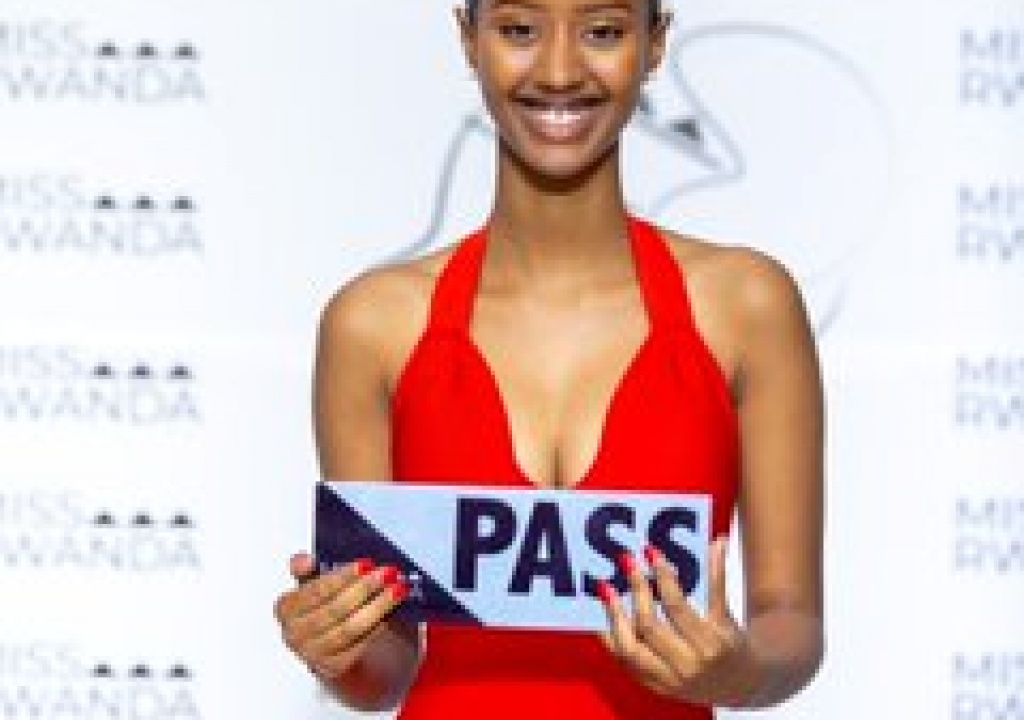 With her smile and gap in the mouth, her shinning short perfumed to the skin hair raised comments.

“Very intellectual lady and she deserves to be miss Rwanda,” said James Baguma on twitter while some stated no doubts the 2020 contest winner is already in the pipeline. 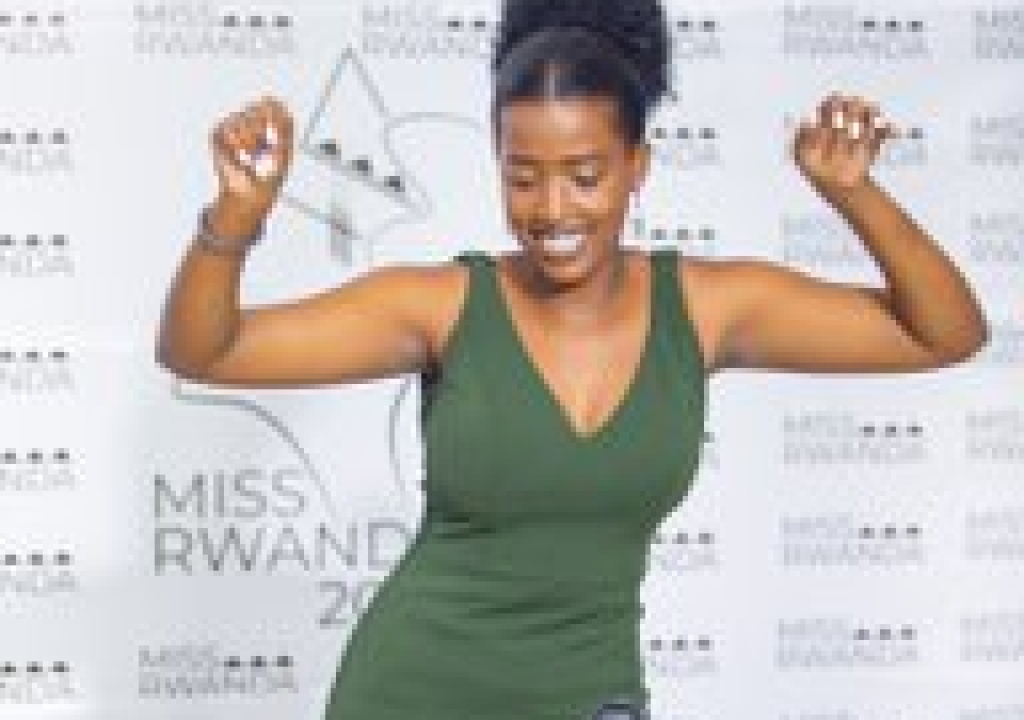