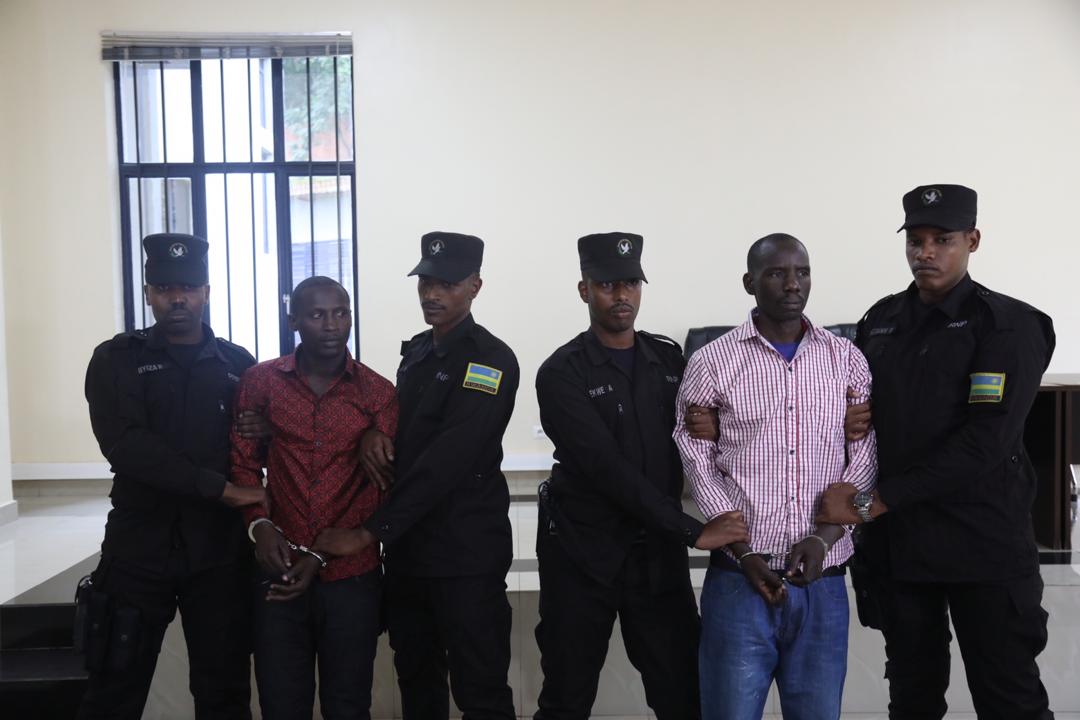 The Rwanda Investigation Bureau (RIB) has presented to the media two men who are alleged to be senior leaders of the armed groups operating in the Democratic Republic of Congo(DRC) that have intention to destabilize Rwandan security.

The suspects are Herman Nsengimana, the spokesperson of the Front de Liberation Nationale(FLN) who replaced his predecessor Callixte Nsabimana. 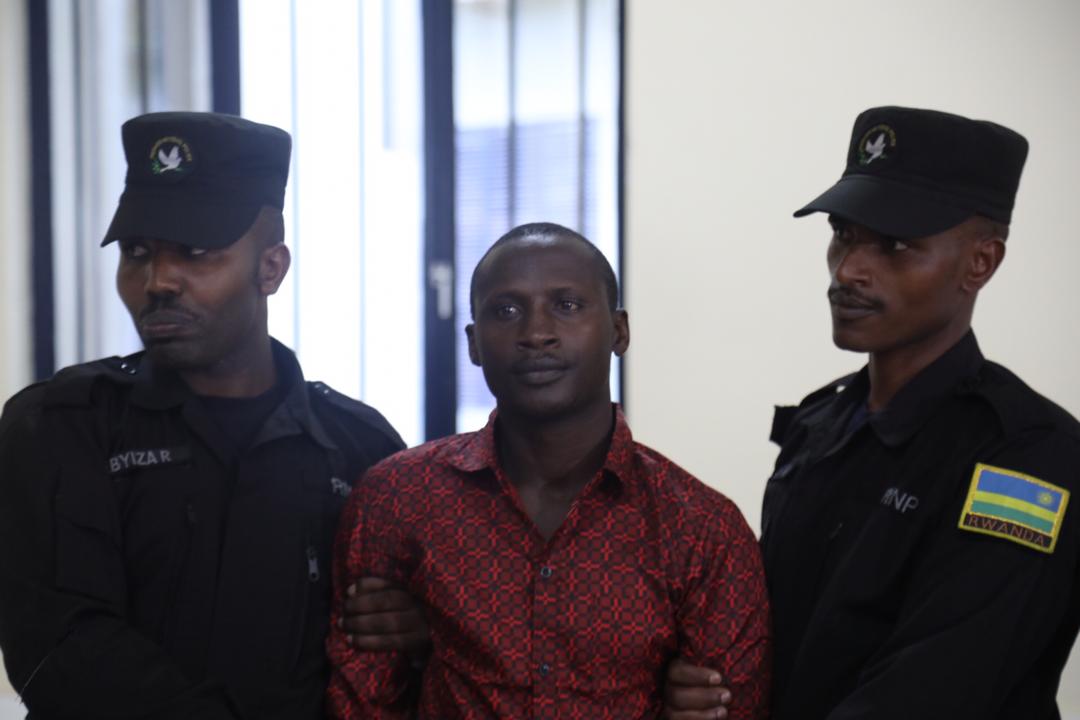 The other is Theobard Mutarambirwa, the Secretary General of a so called PS Imberakuri, a non-registered political party. 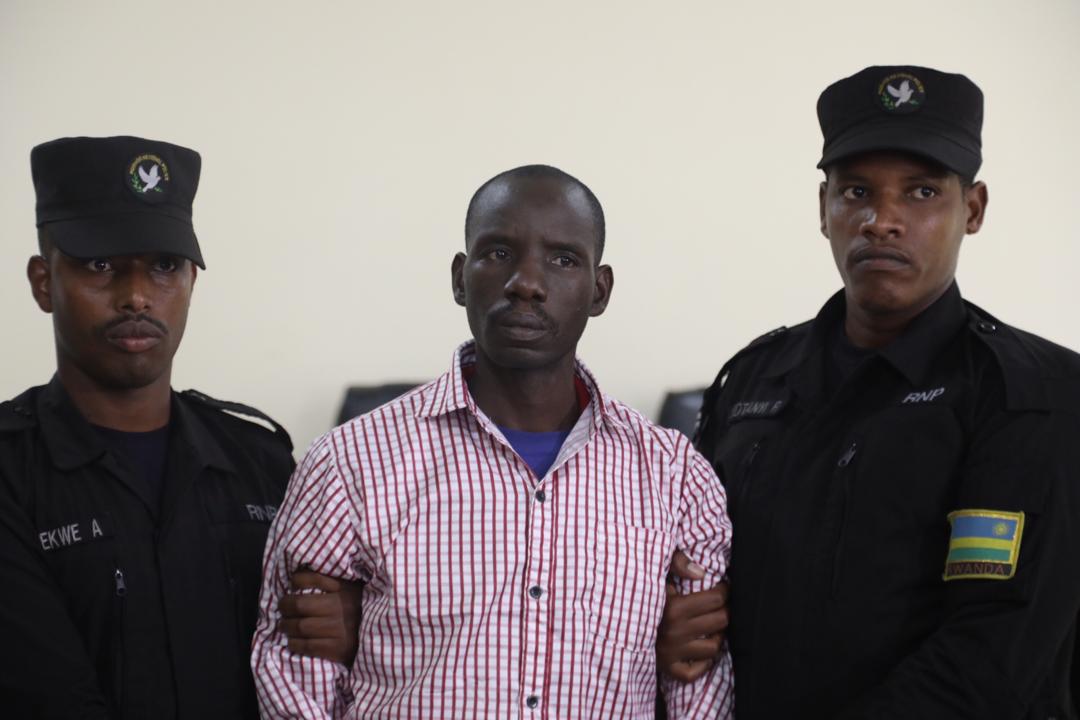 These suspects were part of 291 armed groups members that were handed over to Rwanda by DRC forces – FARDC in December 2019 through Rusizi border post.

RIB Spokesperson Marie Michelle Umuhoza told the media that the suspects are accused of terrorism crimes including; forming an illegal armed group, terrorism, conducting terrorism activities in the public and incitement to terrorism, treason, murder, denial of the Genocide against Tutsi among others.

“It has been rumored in the media that these people were killed but you are here to witness that such news were misleading,” Umuhoza said.

RIB spokesperson called upon the general public to desist from criminal activities that intend to destabilise Rwandan security and chose to build their motherland rather.