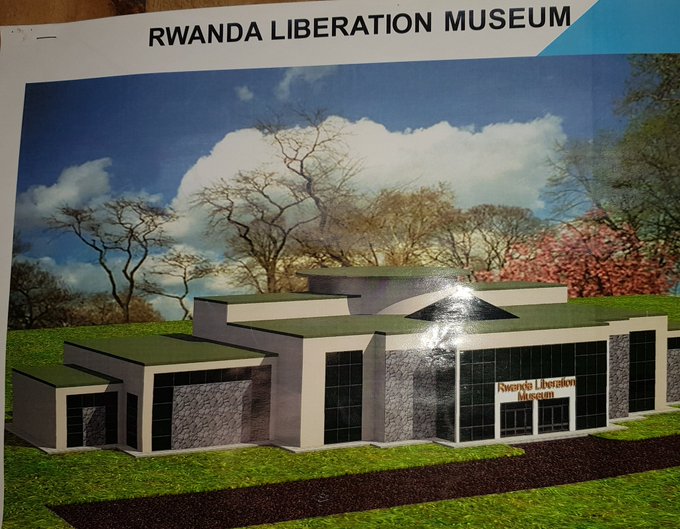 Construction works at The Rwanda Liberation Museum in Mulindi will be completed this June 2020, just in time for Rwandans to mark the 26th liberation day this year.

The Director General of Institute of National Museums of Rwanda, Ambassador Robert Masozera said that this will be one of the special things to happen at a time when Rwanda is focusing on upgrading its museums to promote local tourism.

Rwanda marks the annual liberation day on July 4, a moment for Rwandans to reflect on the liberation struggle that was marked with the then Rwanda Patriotic Front(RPF) Inkontanyi setting their operation base in Mulindi hills before advancing to end the 1994 Genocide against Tutsi.

“The construction of a brand new exhibition building on the history of the RPF Inkontanyi liberation struggle will be completed. The construction works are progressing very well,” said Masozera on twitter today.

“As for the cost, we cannot disclose it at this time because a number of related tenders are underway,” Masozera responded on the question of how much this project would cost Rwandans.

As part of what to expect inside the Mulindi museum exhibition hall, is the A to Z of the history of the struggle of the liberation of Rwanda, presented in the form of texts, maps, audiovisuals, and objects, among others. 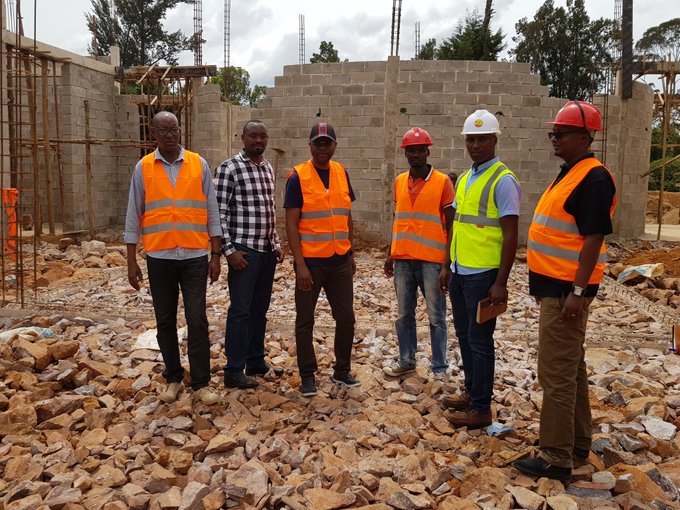 For instance one will expect to see the ‘Arusha Desk’, where politicians and military leaders would meet for strategy during the peace-talks that were held in the Tanzanian town of Arusha.

The museum also has different parts such as a women’s wing dedicated to the political and military activities of women in the liberation force, as well as a sick bay.

The completion of the project which started last year is expected to improve and give a facelift to the museum that has only had a single iconic structure of the former bunker where the RPA command team led by President Paul Kagame had its telecommunication gadgets and command post since June 9, 1992.

Last year Rwanda marked 30 years of establishing museums which have grown from one to eight museums and have been receiving a lofty budget of over Rwf1billion per year and the number of local visitors increased but compared to the population of estimated 12million, more needs to be done.

For instance, at the time of opening the first museum, there were less than 1,000 visitors per year of which less than 100 (10%) were Rwandans, which enabled the museums to raise Rwf1million per year from visit fees.

According to Museum officials this has grown to over 272,000 visitors per year of which 78% are Rwandans.

This has increased the income of museums from less than Rwf1million to more than Rwf310 millions a year.

Since the last 17 years, the museums managed to bring in at least half of the budget they require to operate, and according to Amb. Masozera the plan is to be self-sustainable through increasing numbers of local visitors.

The Mulindi Museum facelift is expected to attract between 120,000 and 150,000 visitors every year and to generate Rwf150 million annually.