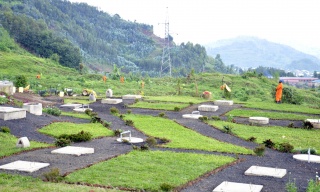 Rwanda Correctional Services (RCS) target 100% usage of cooking technologies to improve health and reduce environmental damage caused by the excessive use of firewood for cooking, this year.

RCS target came after, the government  conducted several awareness campaigns countrywide  on the use of safe, effective and clean cooking technologies to ensure that  the country meet its target to reduce the use of biomass energy.

According to RCS, the rate of firewood used in prisons for cooking is 3%. The main technologies prisons use are biogas (65% )and briquettes(32%).

“It is possible to quit usage of firewood by the end of this year.” George Rwigamba, Commissioner General of RCS said.

The zero usage of firewood in thirteen (13) prisons across the country was announced during the press conference held at RCS headquarters in Kigali City, last week. 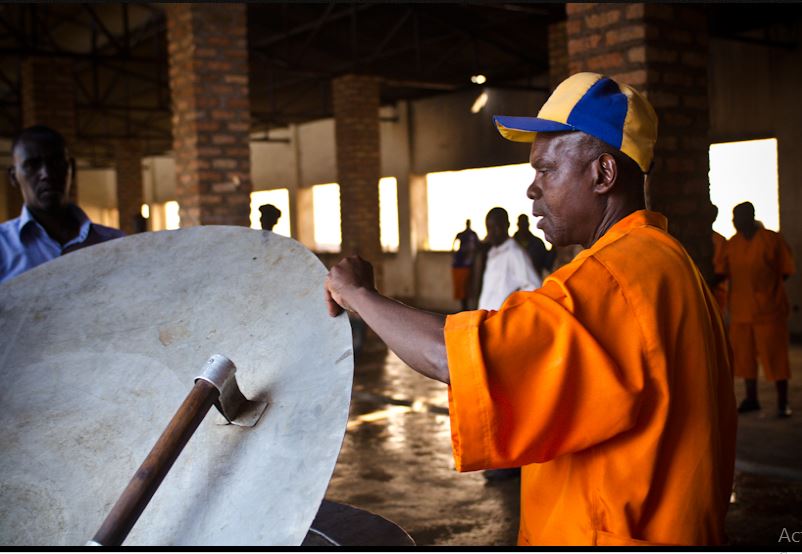 Today, about 80% of Rwandans still use firewood for cooking, but by 2024, Rwanda is targeting to have reduced the figure to 42%.

According to Rwanda Energy Group(REG), the current national energy balance statistics show that biomass (mostly wood fuel) accounts for about 83% of the total energy consumption, followed by petroleum at 9.7%, electricity at 1.3% and others at about less than 0.5%.

In rural areas, the reliance on biomass is over 90%.

In efforts to reduce firewood usage, this year, a new project worth Rwf5 Billion is in the pipeline to fight deforestation by promoting clean cooking using smart stoves.

Funded by European Union through its initiative dubbed ‘Global Climate Change Alliance Plus’, it targets increasing use of smart cooking through local production and distribution of smart cooking devices (Smart stoves) in rural communities.