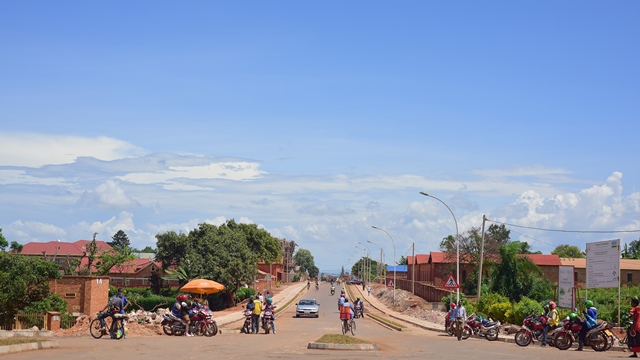 Gisagara district in Southern province is no longer labeled the ‘only district without a tarmac road’. 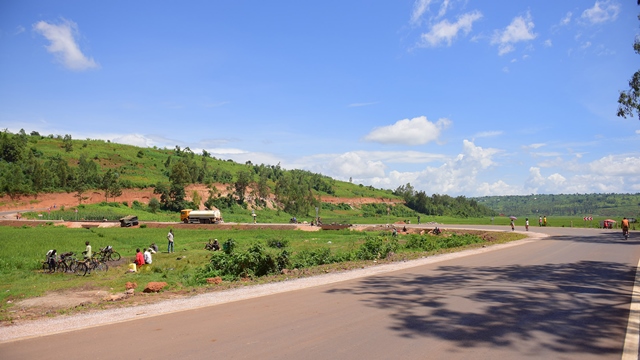 The district has a new tarmac road. At a tune of Rwf 6.5 billion, the 13.8 kilometer Huye – Ndora or conventionally, the Gisagara road is in final touches, according to district Mayor, Jerome Rutaburingoga. 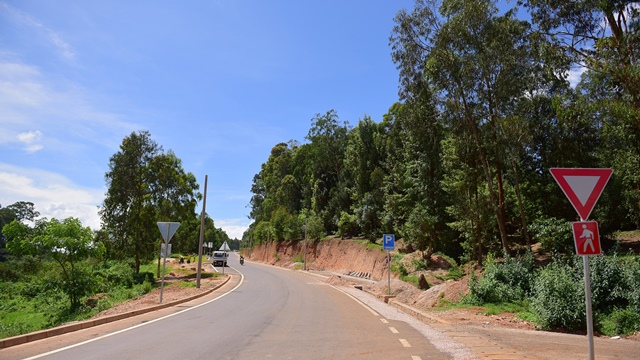 “All activities will have been finished before the end of this month,” the mayor said. 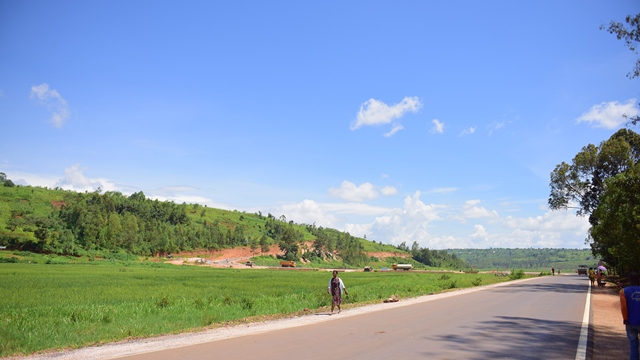 The Gisagara road is completed three years after it was pledged by President Paul Kagame during his presidential campaign in 2017. 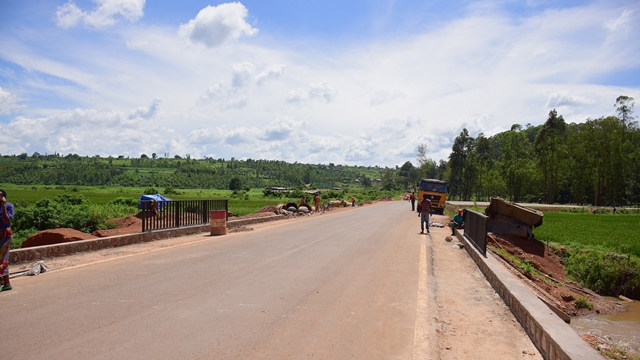 Constructed by China Road and Bridge Corporation (CRBC), works on the road started in October 2018 and was supposed to be completed within the twelve-month period.

“We expect the road to be launched by early February this year,” said Imena Munyampenda, Director General of Rwanda Transport Development Authority (RTDA).

While other districts also still need more connections, Munyampenda said that coming next could be the road Nyamagabe-Kaduha.

In the near future, however, other roads will also be the first priority and those include, Byimana-Buhanda – Kaduha, Ngororero-Satinsyi-Nyakinama-Musanze and Nyanza – Karongi. 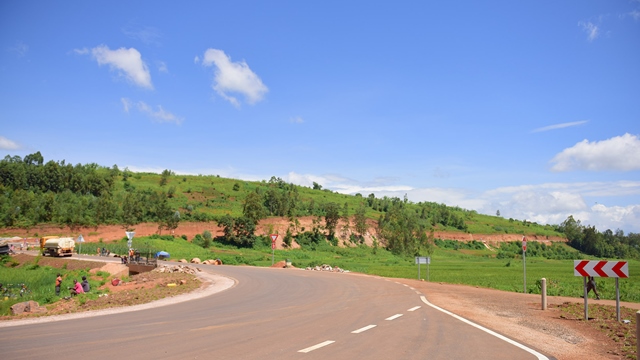