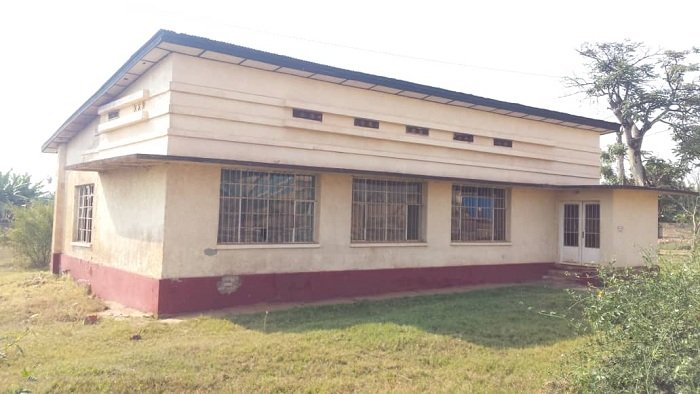 The last home of Rosarie Gicanda, the last queen of Rwanda is being redesigned to give it the original look and equip it with the materials that recall her life and her interaction with the community.

Located in Huye district, Ngoma sector in Southern Province along the highway – just one kilometer to the ethnographic museum of Huye, this building hosted the queen between 1964 and 1994 when she was killed by the genocidal government during the Genocide against Tutsi.

The building that dates from colonial-era was transferred into the institute of national museum properties in August 2019.

The objective is to bring in a new component that completes the history of the kingdom of Mutara III Rudahigwa – her husband who died in 1959. This history is documented in Rukari King Palace museum.

Jerome Karangwa, Director of Research at the Institute of National Museums of Rwanda told kigalitoday.com – our sister website: “in that house, we shall exhibit the features that show the life of Queen Rosalie Gicanda.” 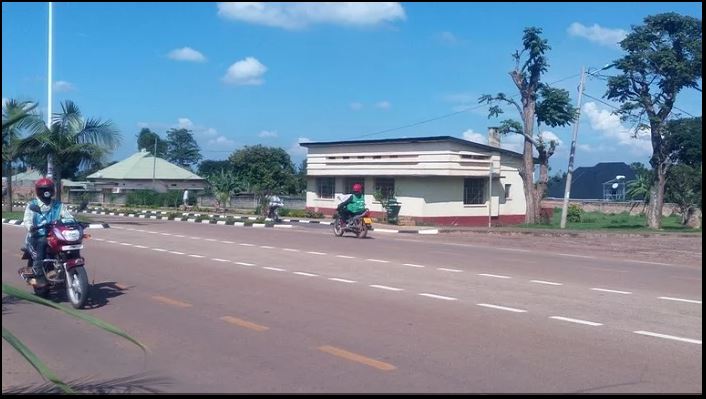 This, he said, will require thorough research to redesign the building the way it was when the queen inhabited it.

Karangwa said they will also have to document her life and show her values without any alternation.

For example, Karangwa’s office has already established that the queen was a staunch Christian, a very generous lady who wanted everyone coming her way to feel at home.

One of the features that will be integrated into this home is a milk house because “the queen always made a point to give milk to every visitor.”

Milk in Rwandan culture is an expression addressed to the guest to wish them to own cattle – a symbol of prosperity.

The National Institute of the Museums of Rwanda expects to also exhibit the history of Huye town – Astrida during the colonial era.

The town where the house that dates back in 1940 hosts the rich history of Rwanda.

‘Larousse’ Promises Correction of Misleading Definition of Genocide against Tutsi