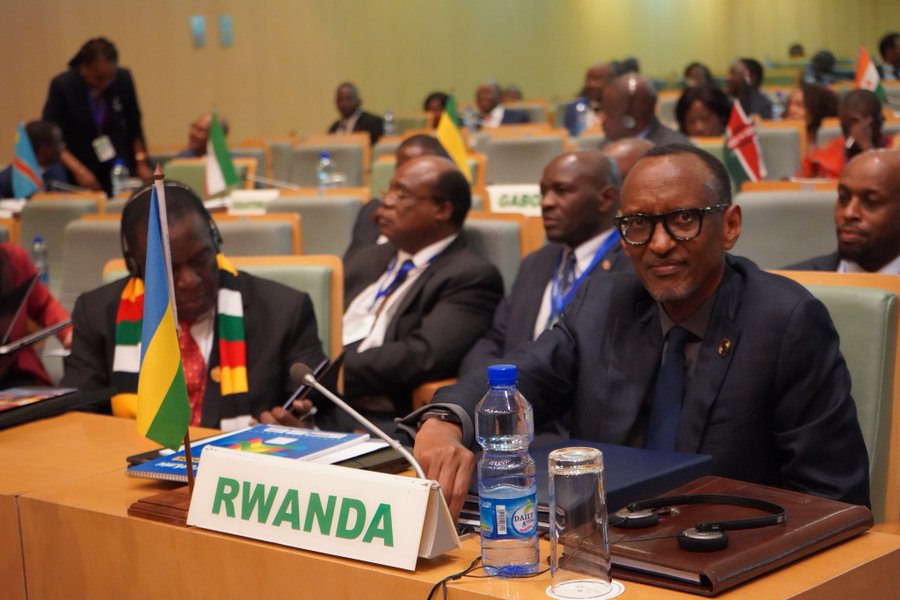 The African Union (AU) has unanimously elected President Paul Kagame as the new chairperson of one its new agencies that will drive the continent towards vision 2063.

The AUDA-NEPAD is an integral component of the AU which brings both institutions together to work effectively, and Kagame said it’s everyone’s duty to make it happen.

The election that was held at the 37th HSGOC session also came with the Launch of Africa Innovation Outlook III and launch of Agenda 2063 report which was presented by the President of Cote d’Ivoire, Alassane Ouattara. 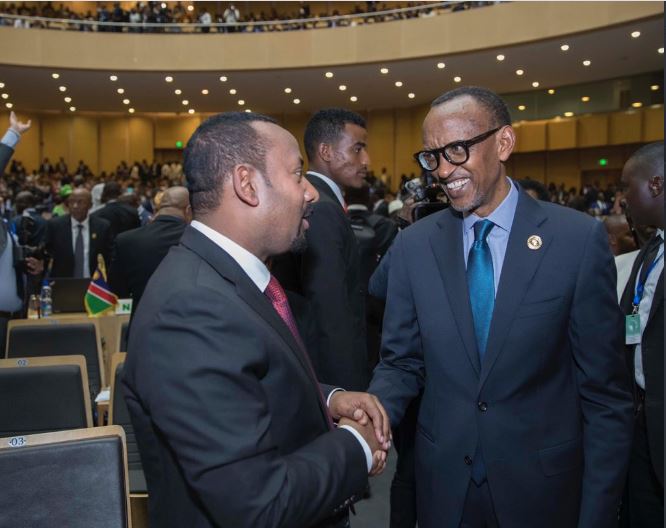 This was alongside the ongoing High-Level Forum at the AU Summit in Addis Ababa, Ethiopia, where several African heads of state will draw security plans and negotiate implementation of the African Continental Free Trade Agreement (AfCFTA).

President Kagame will start his two year term as chairperson of HSGOC from 2020-2022, a job that he is familiar with as a former chairman of the AU.

“The African Union Development Agency-NEPAD looks forward to his great leadership and guidance,” NEPAD said in a statement. 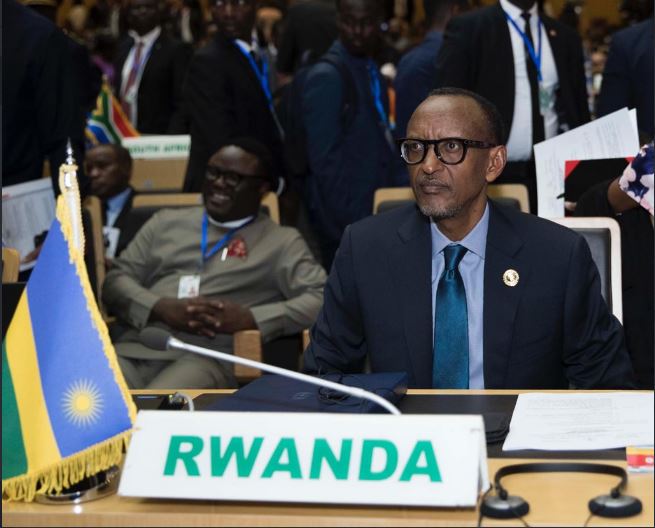 In his acceptance remarks Kagame said the transformation of the NEPAD Planning & Coordinating Agency into AUDA-NEPAD is affirmation that NEPAD is the right vehicle to drive transformation on the continent.

“I can only pledge to do my best, in concert with all of you, to uphold this organ’s founding principles,” President Kagame said. 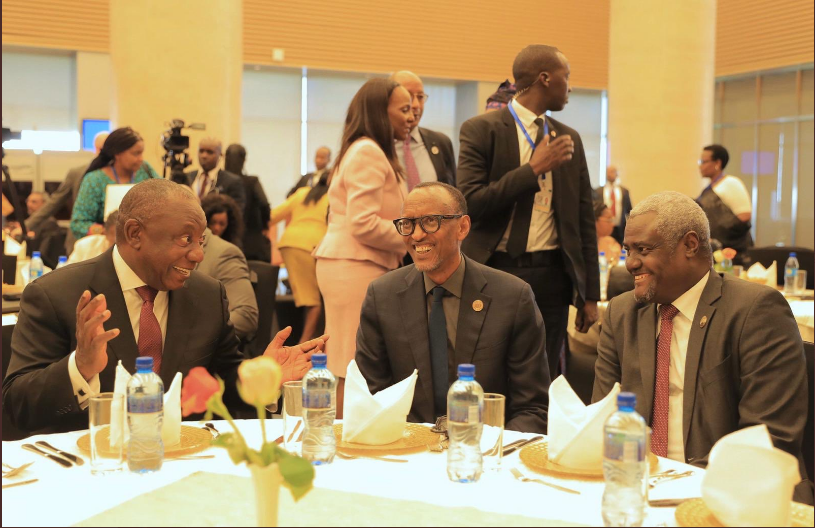 The Africa Agenda 2063 has seven aspirations and overall continent aspirations stand at 33%.

The seven aspirations include: A prosperous Africa based on inclusive growth and sustainable development; politically integrated continent on ideals of Pan-Africanism and Africa renaissance; governance, democracy, respect of human rights and rule of the law; peaceful secure; strong cultural identity, reliance on an African potential; drive Africa as a strong and influential global partner. 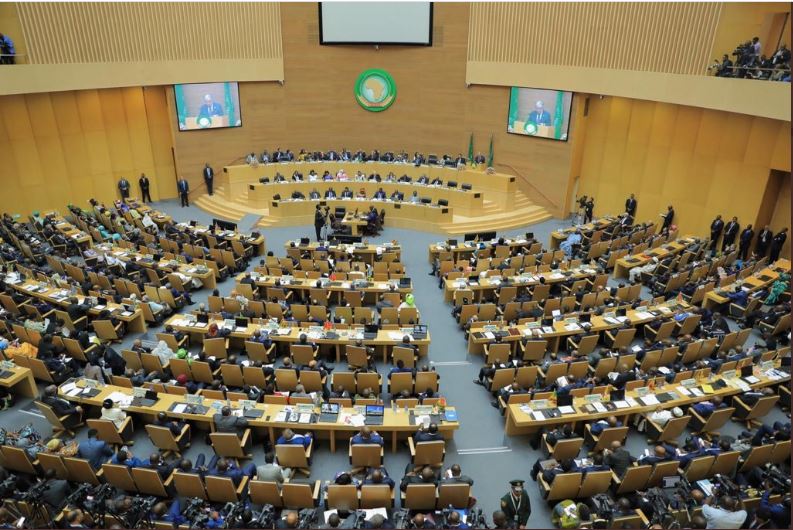