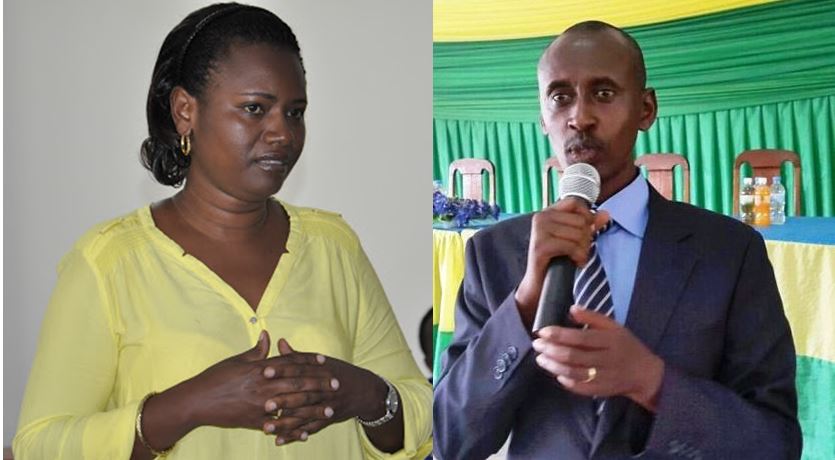 Kigali city district mayors have been dropped in a move to implement the new law governing the City of Kigali of July 2019.

Members of this executive organ of the districts of city of Kigali are appointed by the Prime Minister.

If we consider the order structure, Umwali replaces Stephen Rwamurangwa who was Gasabo district mayor. Similarly, the two vice mayors of the district automatically lost their jobs.

In Kicukiro, the district had a mayor in acting position after Dr. Jeanne Nyirahabimana was promoted to the position of the executive secretary of Eastern Province mid last year.

Kayisime Nzaramba was the mayor of Nyarugenge district until Friday morning.

In other positions in City of Kigali, Mrs  Julian Rugaza was appointed City Manager and Emmanuel Asaba Katabarwa as City Engineer.

Katabarwa is shifting from Rwanda Utilities Regulatory Authority(RURA) where he was in charge of transport.

Meanwhile, the new law does not affect the head of the executive committee of City of Kigali.

Kagame in Ethiopia for AU Summit Which Discusses ‘Silencing the Guns’