You could have heard their names before, but a communique changed their status last night putting them into the senior officials’ position or changing their dockets.

President Paul Kagame on Wednesday, February 26, made a major shakeup in the cabinet, bringing in new faces, moving others to the existing cabinet positions their occupants  were dropped.

The reshuffle was expected following events that led to resignation of two Ministers of state and one minister early this month. However, the change affected more cabinet members. 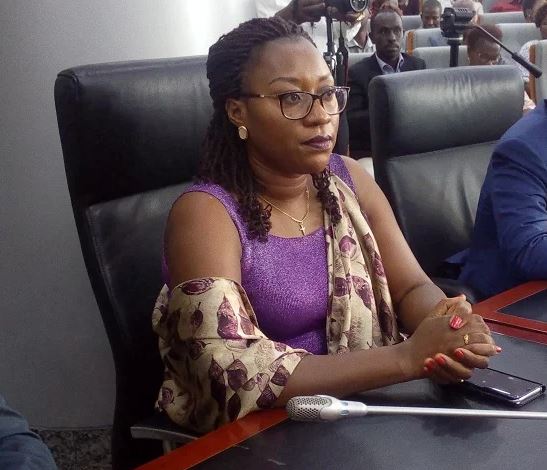 Dr Jeannette Bayisenge acquired her Bachelor’s degree in Social Work at the University, before becoming a senior lecturer at the same University’s Centre for Gender Studies.

The seasoned academician also went on to do her Master’s degree in development Cooperation with specialization on women at the Ewha womans University in Seoul, South Korea, between 2008 – 2009.

Between 2010-2014, the new Gender Minister acquired a Doctor of Philosophy (PhD) in Social Work at the Sweden-based Gothenburg University. 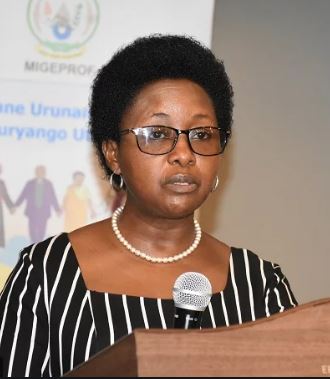 Moved: Solina Nyirahabimana is an old name in the cabinet. The new State Minister in Charge of Constitution and Legal Affairs, is a diplomat on top of her other political appointments.

Prior to her appointment as the Minister of Gender and Family Promotion in October 2018, Solina Nyirahabimana held several positions, including Rwanda’s Ambassador to Sweden before she was recalled in 2013.

Nyirahabimana is replacing Evode Uwizeyimana who resigned early this month after it was established that he misbehaved while assaulting a security agent on duty. 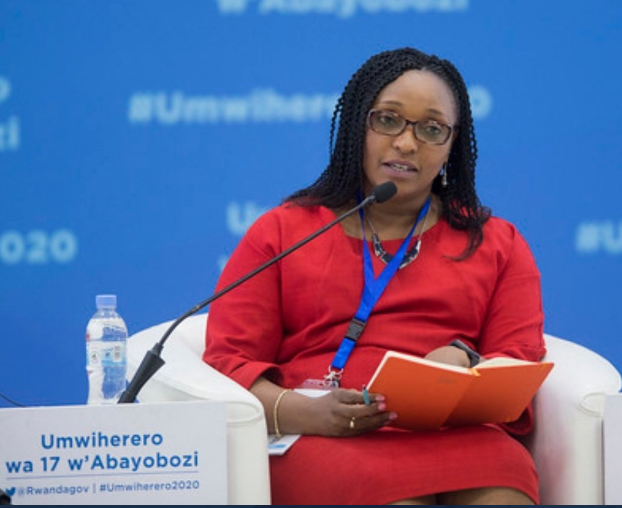 In: Before her appointment as the Minister of Education, Dr. Valentine Uwamariya was the Deputy Vice Chancellor in Charge of training, Institutional Development and Research at Rwanda Polytechnic – a public Institution established in 2018 to drive the country’s technical schools agenda.

Out: Dr Eugene Mutimura was dropped from the ever-challenging Ministry of Education and appointed Head of  Science & Technology Commission.

A seasoned Scientist, Dr Eugene Mutimura previously worked at the Inter-University Council of East Africa. He also coordinated the Eastern and Southern African Centers of Excellence project funded by the World Bank in 8 countries, to support research and education in 16 Universities.

In: Ines Mpambara – She has been the Director of Cabinet at the office of the 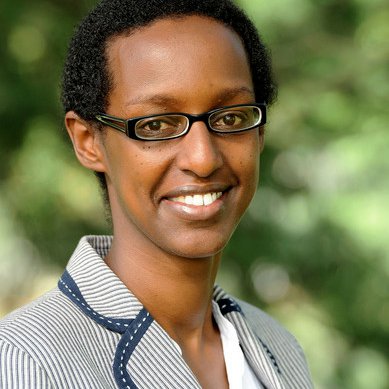 President before joining the Ministry of Cabinet Affairs. Minister Mpambara is well known for driving the School of Journalism at the National University of Rwanda in 2000. She also served as the Director of Rwanda Communication Center in 2006.

Moved: Marie-Solange Kayisire was moved to the Ministry in Charge of Emergency Management to replace Germaine Kamayirese who was not appointed to any position in yesterday’s cabinet reshuffle. 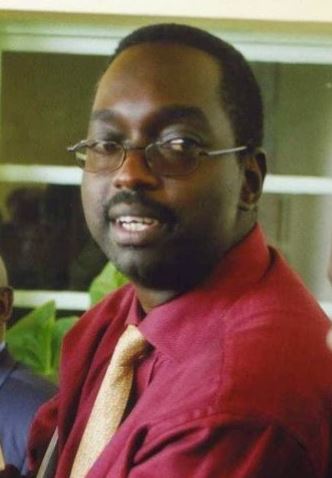 In: Dr Daniel Ngamije was appointed Health Minister, replacing Dr Diane Gashumba who resigned recently. Trained as a physician and public health specialist, the new Health Minister was serving as the National Programme Officer in charge of Malaria and Neglected Tropical diseases for the World Health Organization (WHO) in Rwanda.

He has more than 23 years of working experience cumulatively in different areas of the health sector, serving as a clinician, health district and health regional manager, and health projects manager. 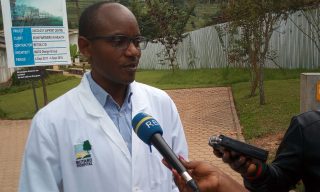 Out: Dr Patrick Ndimubanzi, a Public Health specialist with experience in designing and implementing strategies to tackle HIV/AIDS pandemic and other infectious and non-infectious diseases.

A medical doctor by profession, he holds a Master of Sciences majoring in Epidemiology from the University of Oklahoma, Health Sciences Center in the United States of America. 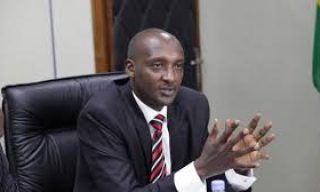 In: Richard Tushabe was moved from Rwanda Social Security Board (RSSB) where he was director General and was appointed Minister of State in charge of National Treasury at the Ministry of Finance and Economic Planning (MINECOFIN). He is best known for driving Rwanda Revenue Authority – the country’s custodian of taxes.

In: Claudette Irere was appointed Minister of State  in the Ministry of Education in Charge Technical and Vocational Education and Training. 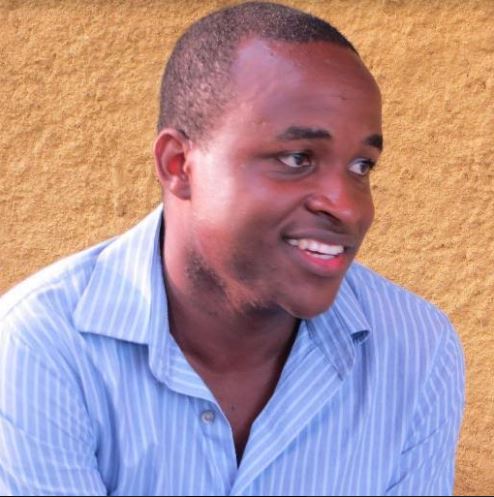 In: Gaspard Twagirayezu was appointed Minister of State in the Ministry of Education in charge of Primary and Secondary Education – replacing Isaac Munyakazi who resigned over corruption malpractices.