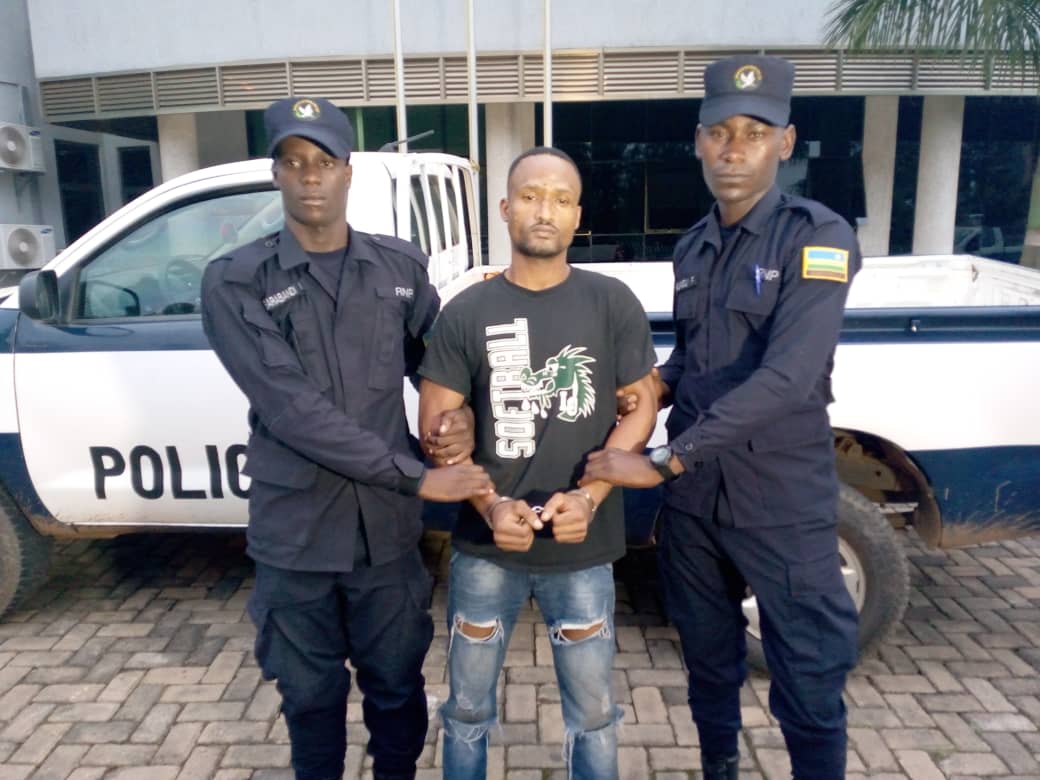 Rwanda National Police in collaboration with Rwanda Investigation Bureau (RIB), has announced that they have arrested Irakoze Emmanuel who was seen in a footage with his accomplice Elias Irumva who robbed and brutally assaulted an MTN agent in Remera – Gasabo district in the capital Kigali.

Irakoze’s accomplice was shot dead as he resisted arrest, Police said in a statement on Thursday.

“In a joint operation with Rwanda Ivestigation Bureau, we have arrested Irakoze Emmanuel. His accomplice Irumva Elias was shot dead while resisting the arrest. The two are suspects of the violent robbery and assault of Tuyisenge Jeannette, an MTN agent in Remera, which took place on 23rd Feb, 2020.” 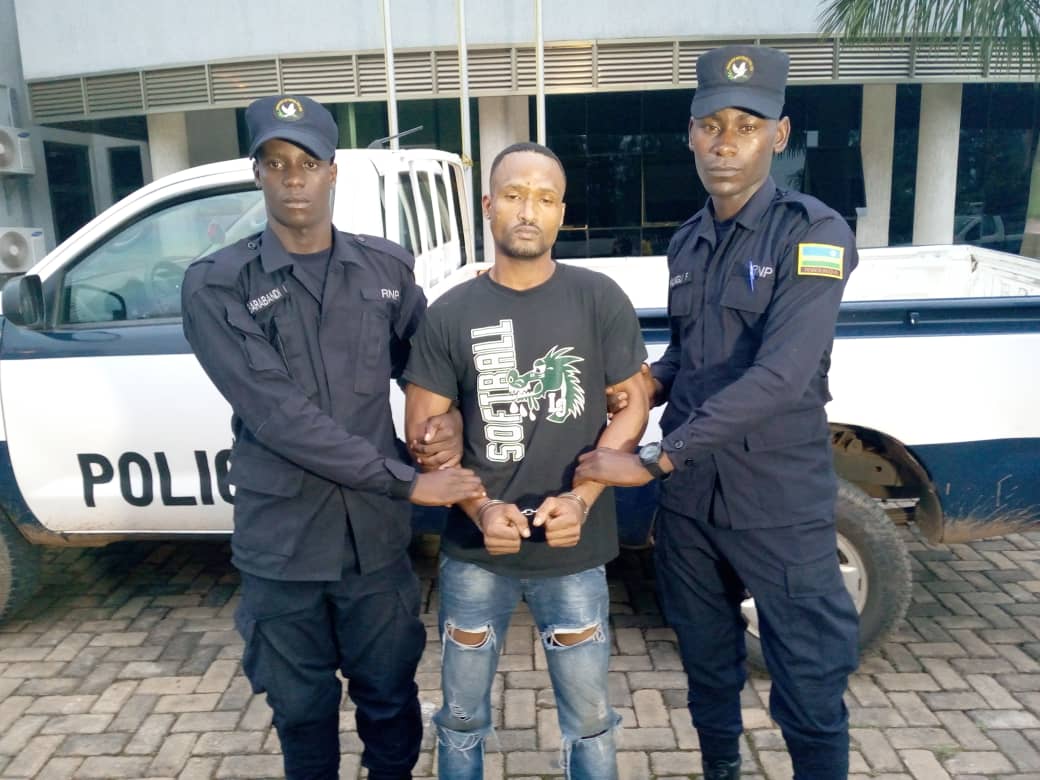 Following the incident yesterday, Rwanda Investigation Bureau (RIB) and Rwanda National Police (RNP) said they were jointly hunting for two men who were seen in a video robbing and violently assaulting an MTN vendor. They left her unconscious.

The video has since been circulating widely on social showing the suspects cornering a young woman behind buildings in Migina, opposite Petit Stade, with the first man jumping on her, strangling her from behind, slamming her down while the second man grabs her belongings and punches her incessantly.

The body of the suspect who was shot dead is now at Kacyiru hospital for autopsy.