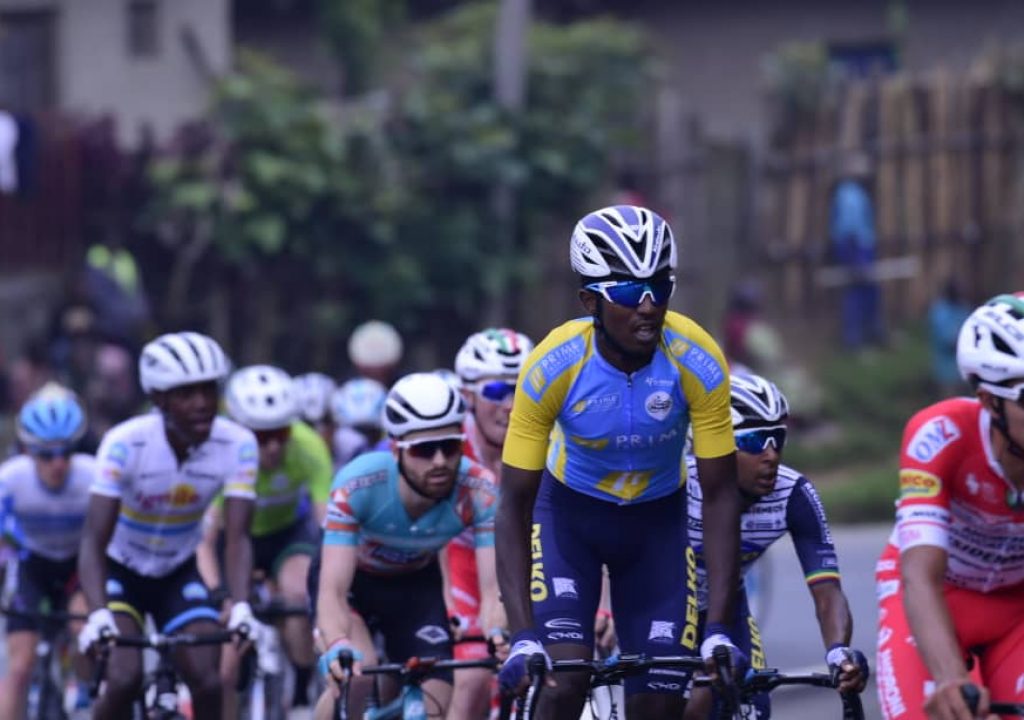 Moise Mugisha
With an almost fallen Rwanda team in this competitive 2.1 UCI race, chances of Rwandans taking the 2020 Tour du Rwanda are becoming very slim along the week long race. 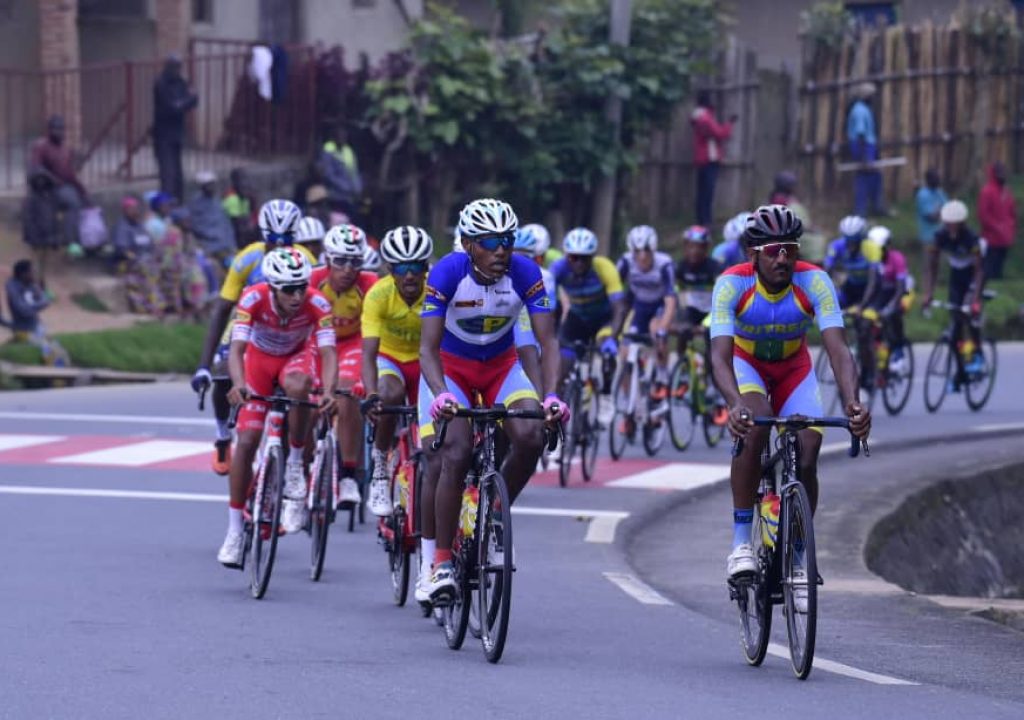 He has no yellow jersey but he could be dreaming of stepping on to one and bring glory to Rwandans again after the last 2.1 UCI tour du Rwanda won by a Rwandan Samuel Mugisha, in 2018.

The 25 year old Columbian who rides for an Italian team (Androni Giocattoli – Sidermec) is only at 20h 34, 47’ but he stands many chances because his stage performances. He is the only rider who has managed to win three good, bad and ugly stages (3, 5 and 6) from Rusizi- Rubavu-Musanze to Muhanga. 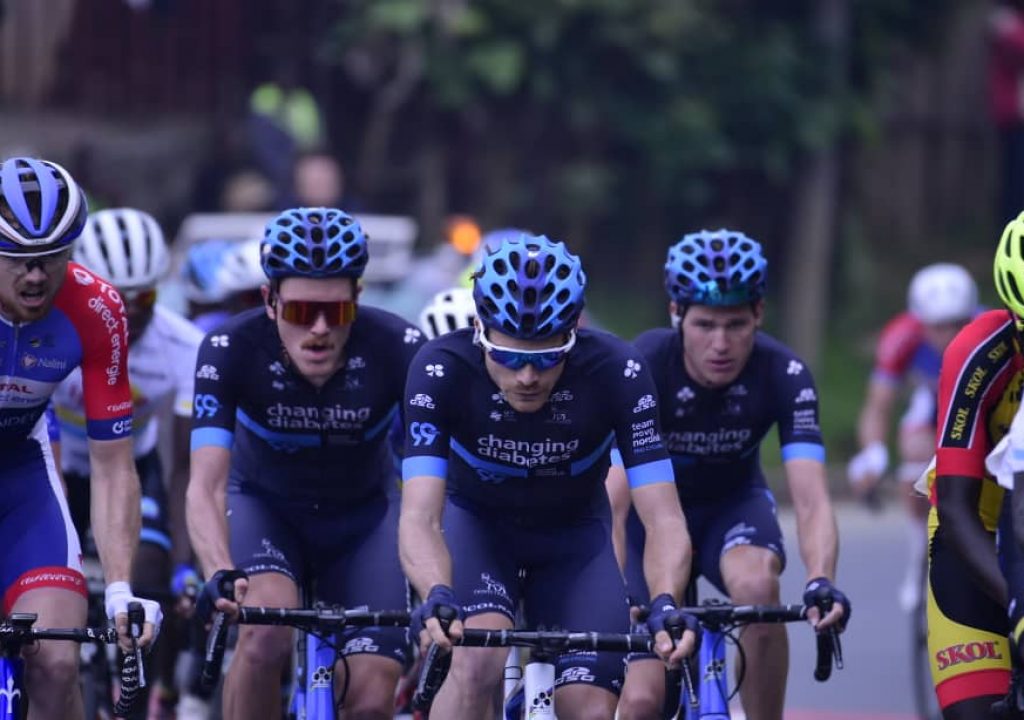 He has no yellow jersey in his record but this could be one historical one.

Schelling has been very competitive and exciting rider to watch as he fixes f himself in break away and lead peloton.
He stands at GC 20h 34, 09’ but may not survive the wrath of Restrepo who is only seconds away and so far doing well in how he pulls his strikes.

The 33 year old Columbian has been riding like a magician even at his age. 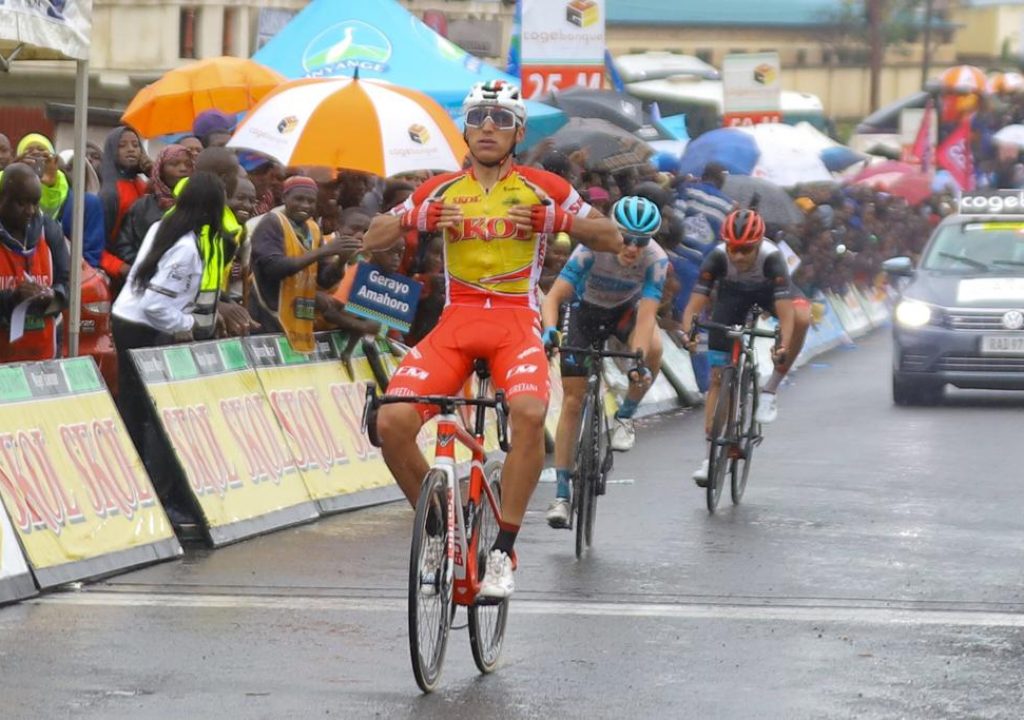 When you look at his GC performance, Quintero Terengganu) managed to come from the 8th position in the GC rating at stage 5, to the 3rd place in stage 6 (20h 34, 06’).

He is young, 20 years, and energetic and currently leading the current GC timing, which is enough reason for him to win the yellow jersey.

But on the other hand his is also not safe because if he slakes his pedals, he may not survive the punting rival riders who a just few minutes away…
His closest contender is Rwandan Moise Mugisha also young and an energetic mountain climber.

However, Tesfazion’s other advantage is he has a big Eritrean team that will die on the road fighting as a single block, to see a second Eritrean take this tour after the 2019 tour GC win by Eritrean, Merhawi Kudus.

Some of his hard fighting Eritrean teammates are Hailu Biniam, Henok Mulueberan, Yeman Dawit among others, represent one of UCI’s most disciplined teams.

Tesfazion has no yellow jersey in his profile, but he has come close to something of the sort as 2nd at the La Tropicale Amissa Bongo (2020).

UCI cycling Commissioner, Jean Soveur Ntiyamira, says between now (Time Trial stage) and the last stage (‘Wall of Kigali’) any of the top seven riders in the GC line-up can take the tour.

“The tour is still very unpredictable between Rwandan rider Moise, the Columbians and Eritreans. We expect many more changes in the general classification time and by Sunday, none of them will be certain to win,” Ntiyamira.