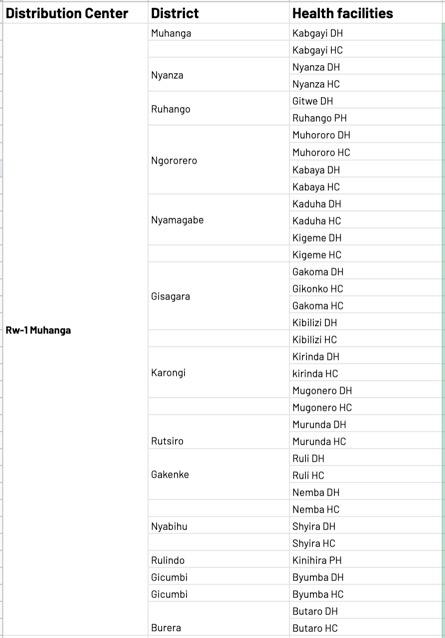 Zippline, the company which introduce the world first service of drone use in blood delivery since the last four years managed to deliver over  45000 units of blood and 2700 Emergency medical products.

Rwanda and Zipline entered a deal in February 2016, to build the first drone port in Shyogwe Sector, Muhanga District – Southern Province in a bid to improve accessibility to blood and emergency medical supplies to remote parts of the country.

The drone port, first of its kind was launched in October 2016.

Todate, Zipline supplies blood to fifty-four (54) health facilities from 18 districts of the country.

New blood and medicine supply targets follow the agreement signed between Zipline and Ministry of Health in February this year. The agreement aims at extending quick health services to remote-based hospitals.

“Supplying medicine quickly is one way of saving lives. There are some emergencies where doctors cannot wait like when a person is involved in an accident of snakebite,” Jean D’amour  Tuyishime, in charge of system integration at Zipline said.

“Supplying blood and medicine depends on the demands of doctors from various hospitals, but in most cases, hospitals based in villages are targeted. Some have poor roads and few ambulances and the quickest way is using drones to give them medicine and blood.” 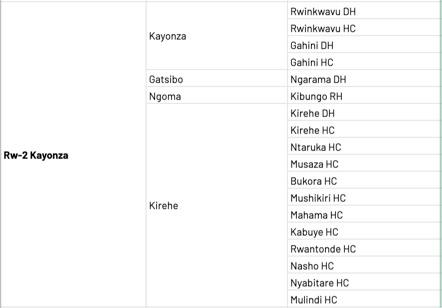 Today, the main drone port of Muhanga district, Southern  Province supply 36 packets of blood to over 20 hospitals and health centers in Southern and Western Province based districts every day.

“The assembling plant in Muhanga has the capacity to make drones and cater to all the demand for blood and medicine, but this depends on demand. We are working with the ministry of health to have most of the hospitals embrace this quick service. Sometimes medicine gets over in hospitals so waiting for the refill that takes two to three days risks patient lives, the drone service becomes the only way to go.” Tuyishime said.

Since 2018, Zipline improved the capacity of drones, with the first generation drone having a capacity of 1.5 kgs and can fly over a distance of 20 kilometers.

This means 157 kilometers distance from Kigali to Nyagatare, a drone use 1.5 hours than an ambulance car that could use over three hours to deliver blood or emergency medicine in the same destination.