There has never been in Rwanda, a sport that brings excitement, help the tourists to explore the beauty of the country of a thousand hills while also allowing the Rwandan community to strike good business deals than cycling. 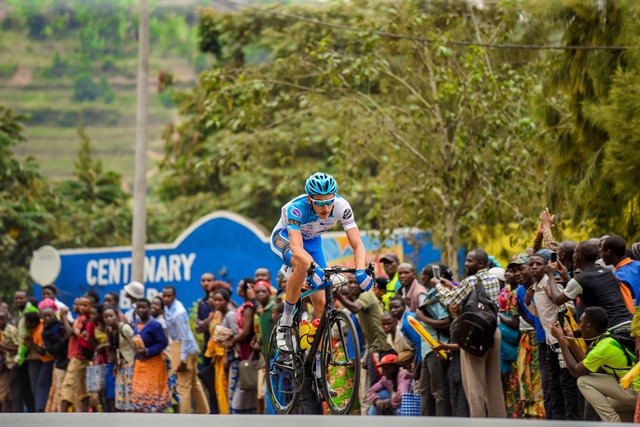 The 10th edition since 2009 when it turned to be international competition, Tour du Rwanda, the cycling competition now upgraded to 2.1 category which is at continental level has always drawn crowds to the roads.

It is slated to take place between February 23-March 1 to show the best among the riders and the best of the country’s destinations in Rwanda.

According to survey, every stage of Tour du Rwanda attracts 3 million spectators and this is a far bigger number compared to some 25,000 spectators  at Amahoro stadium who would be interested in the finals of Peace Cup opposing Rayons Sport to APR FC, the football club archrivals in Rwanda.

The Eight stage, eight day and 882.9 kilometer race, Tour du Rwanda will naturally bring so much excitement to Kigali residents where three stages totaling 324.9 kilometers will start from.

Leave alone that this beautiful road is an opportunity for the tourists to explore the best view of Kigali ever, the riders will have to get ready for Rebero hill.

For sure, the best climber will win at this stage- the final that comes to challenge the Nyamirambo-Mur de Kigali(Kwa Mutwe).

Of course, fans from across Kigali – at Kigali Convention centre, Amahoro Stadium and the nearing Kigali Arena, and the hottest neighborhood-Nyabugogo, the widest gate of the city will flock to the road for morale boosting for the young Rwandan riders included in three teams.

From Huye to Rusizi, the spectators will also have an opportunity to see the best rides through the hills of Nyamagabe, Nyungwe and the beautiful sceneries of Nyamasheke tea plantations before reaching the border between Rwanda and Democratic Republic of Congo via Kamembe.

The longest stage of Rusizi-Rubavu of 206.5 kilometers will usher spectators into the best views of the lake along Rusizi-Nyamasheke mu Ityazo-Rubavu road also known as Kivu Belt.

It is the home to the best coffee of Rwanda like Kinunu and good tea plantations and the high hills in the western part of Rwanda.

The vegetation is green through the year, and people in this part of the country offer a welcoming smile to every visitor before proposing him the best food of the region.

The food includes irish potatoes, cassava paste, eggs, and most especially, the silver fish isambaza, without forgetting the Gishwati milk.

You may also take a packet of tea and coffee from the gift shop before proceeding to Rubavu-Musanze stage.

In that stage, fifth on the list, more surprises await you as you head to the land of gorillas. You go past Nyabihu, the home of Samuel Mugisha, the 2018 Tour of Rwanda Champion.

This tells the rest. The excitement is the highest with the crowd coming to support “their son” and the youngest among them expecting to be inspired to one day, become like him. 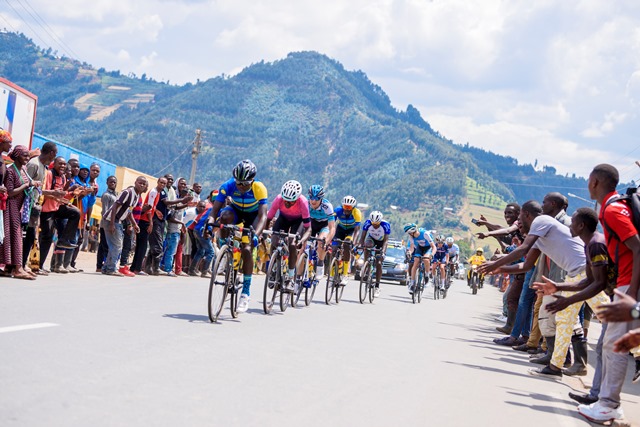 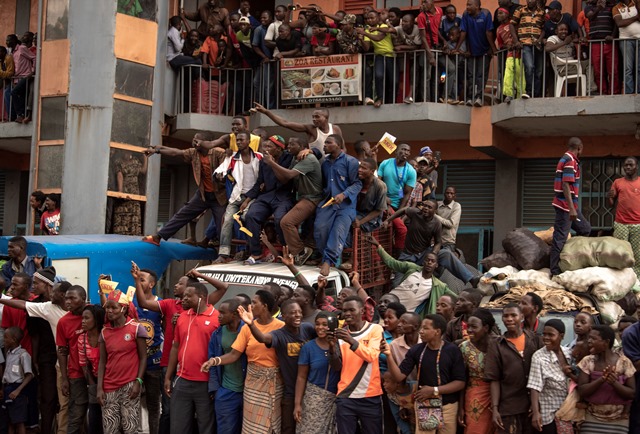