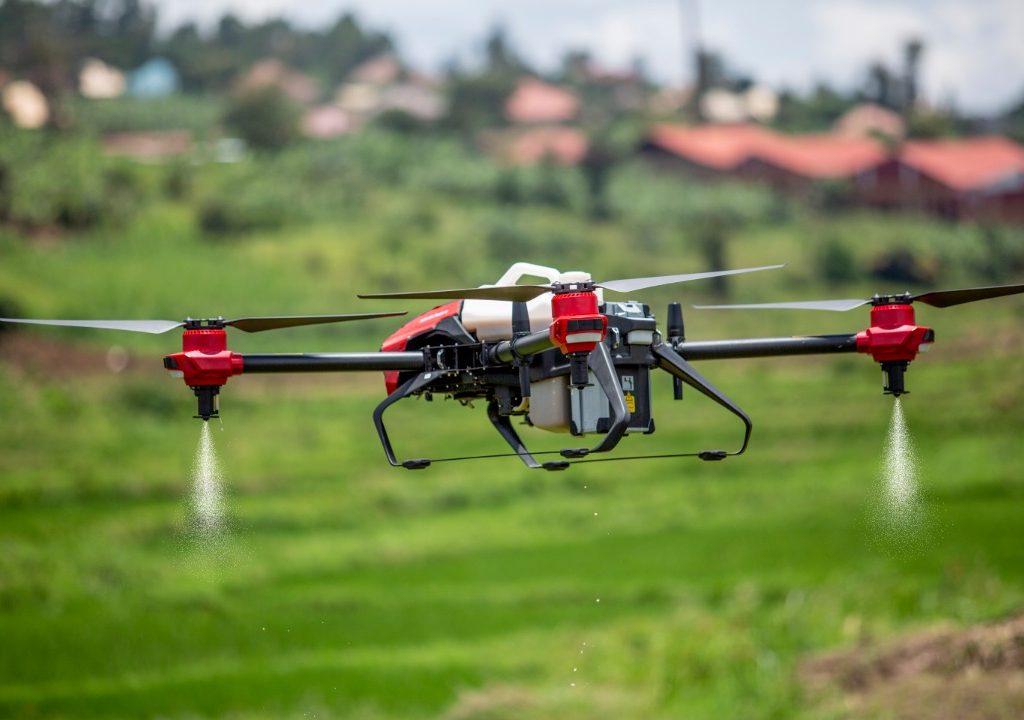 Rwanda has launched a major fight against malaria that will use drones to totally whip out mosquito lava before they get a chance to nest into adult insects.

The new spray program launched on Tuesday, March 10, 2020 by the ministry of health, is set to be piloted by Charis UAS- a local Drone Company in six high-risk malaria zones across the country at a cost of over Rwf60million.

This will replace the man- power and logistics that have been involved in spraying 12 of the targeted 15 districts especially in the eastern and southern provinces where malaria prevalence remains highest in the country.

Government has been using the IRS residual spraying system which requires at least 500 men and women to spray a hectare of land, an activity which costs government between Rwf1 to 2billion per district.

“With technology we cut costs in logistics and human error in spraying will be minimized. We are taking the war to the mosquito breeding areas, instead of waiting for them to grow and infect more people,” Dr. Daniel Ngamije, the new Minister of Health said.

According to Ngamije, this program will cut down on malaria infections by 90% in the next nine years using drone sprays, and will further improve capacity building of health worker and prevention through mass mobilization. 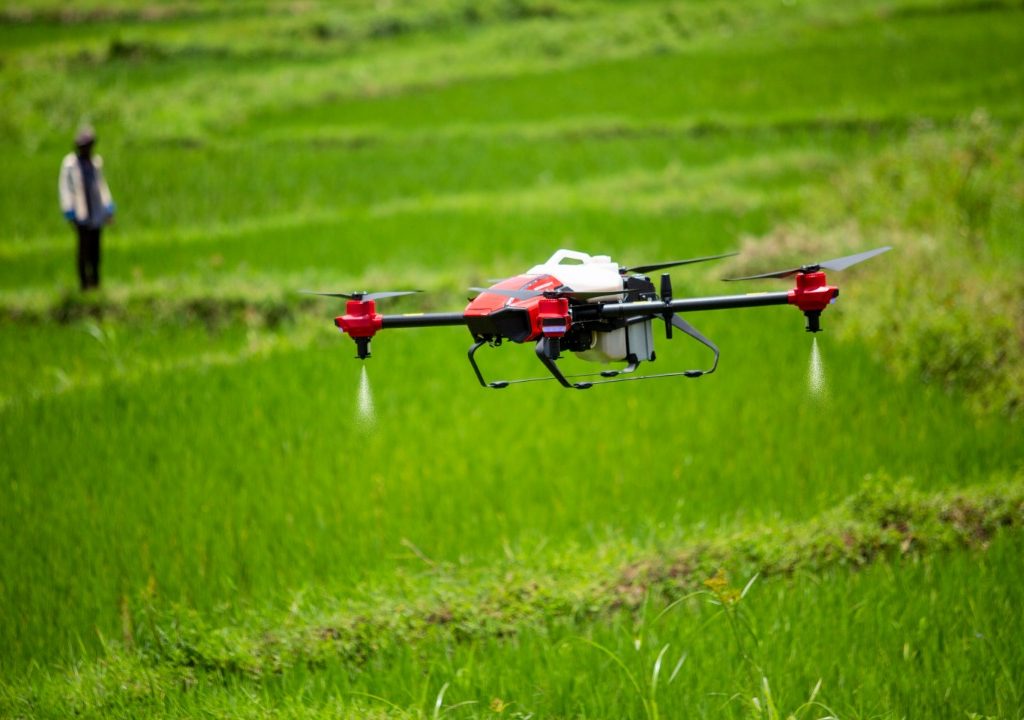 This target could be reached as numbers of malaria-related deaths have continued to reduce from 663 annually in 2015/16   to 264 cases in 2018/19, largely as a result of Community Health workers being able to handle 57% of the 3 million cases registered each year.

Coltida Mukakimenyi, a farmer mother of 3 children who lives in the swamp areas of Rugenge, Rusororo sector in Gasabo district has high hopes in the drone spray methodology and though she lacks knowledge on how malaria infects, she says the disease has devastated her family. 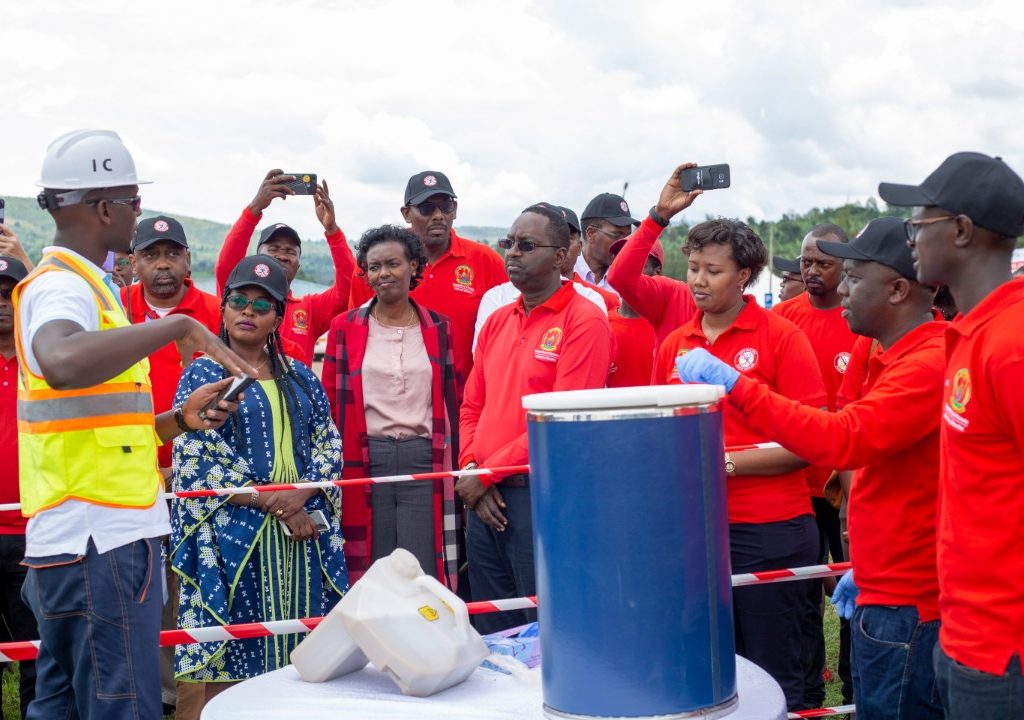 “It is common to have all my children suffer from malaria at least once a month, because we live near the swamps and I am partly to blame for not using mosquito nets,” Mukakimenyi said.

Such instances of lack of mosquito nets as preventive measures will be no more as government plans to distribute more than 7.5 million nets in the next three months – an action which started in February this year.