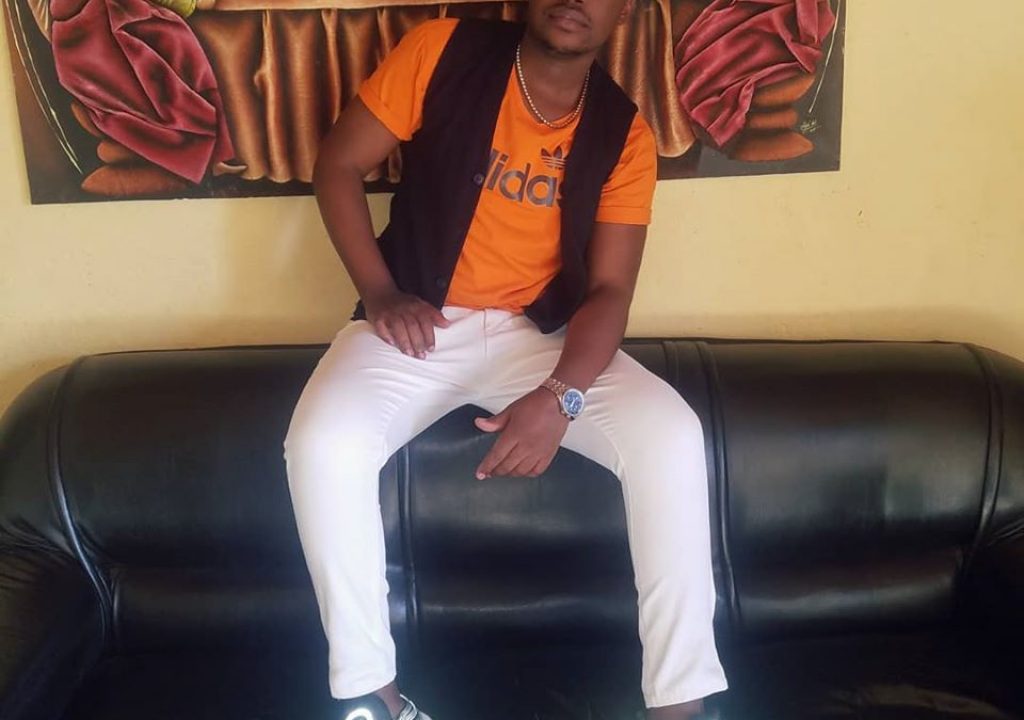 Audio producer-turned singer Naason vows to top music scene as he did back in 2010 after teaming up with music manager Theo Twahirwa of Decent entertainment Limited.

The R&B crooner from Gitarama (Muhanga district) topped music charts with his hits like Nfite Amatsiko, Kibona Umwe until he disappeared from the music scene due to luck of management.

While promoting his new song dubbed Mu Maso yawe, Naason warned to claim his throne back after getting a new management team.

“I decided to put a pause on music and look for a good management team, because it was really hard for me to do music professionally,” says Naason

He added, “I am ready to shine again musically, I believe in my new management team and trust me, I will top charts sooner than you think.”

The Agasembuye hit maker last made news early 2012 when he promised to open up his own recording studio.