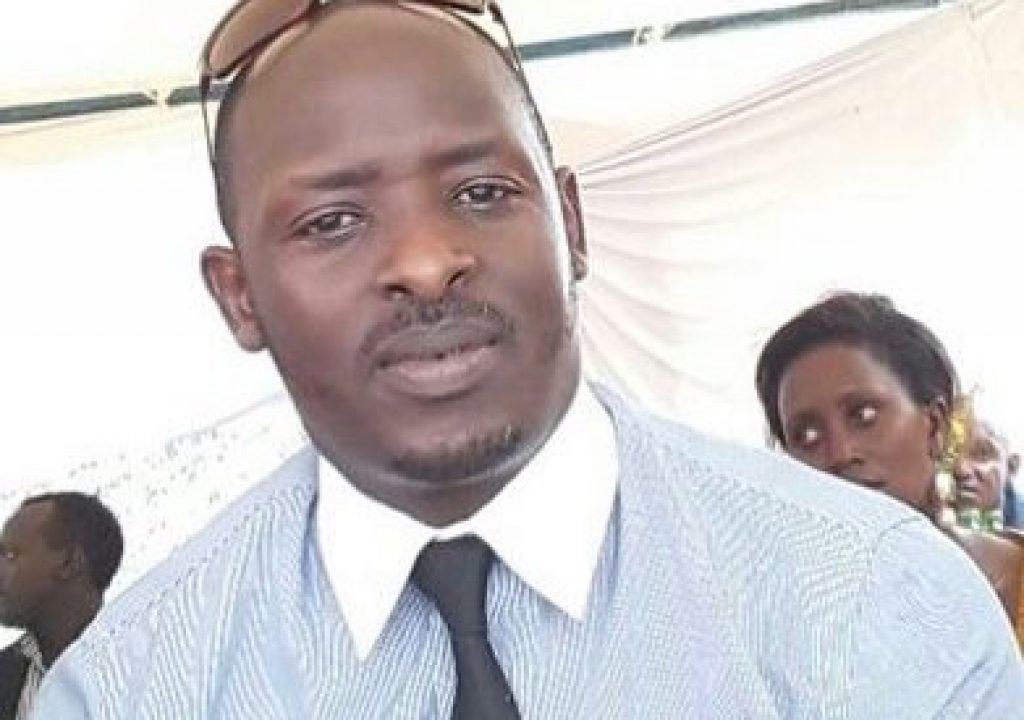 Rwanda Correctional Services (RCS) has denied rumours circulating on Social Media over the death of Dr. Christopher Kayumba – a seasoned journalist and University lecturer who was recently detained at Nyarugenge prison.

“RCS denies rumors circulating on social media that Dr. KAYUMBA Christopher has died. He is alive and well, and is currently remanded in custody in Nyarugenge Prison, where he is visited like any other prisoner,” RCS said in a statement.

On Tuesday morning, a screenshot of an email circulated on Social Media announcing the death of Dr. Kayumba Christopher.

In December last year, Dr. Christopher Kayumba lost an appeal and was remanded to Nyarugenge prison.

He is accused of among other crimes; public drunkenness which is punished by the law nº68/2018 of 30/08/2018 determining offences and penalties in general; article 268. He is also accused of committing crimes at the airport, punished by the law N°20/2018 of 29/04/2018 establishing regulations governing civil aviation in its article 41; paragraph 1 and 2.

According to the National Public Prosecution Authority (NPPA), Dr Kayumba is accused of “Intentionally causing damage to, or destroying property at an airport or its related facilities – an offence NPPA says is punished by the law N°20/2018 of 29/04/2018 establishing regulations governing civil aviation in its article 41; paragraph 3.